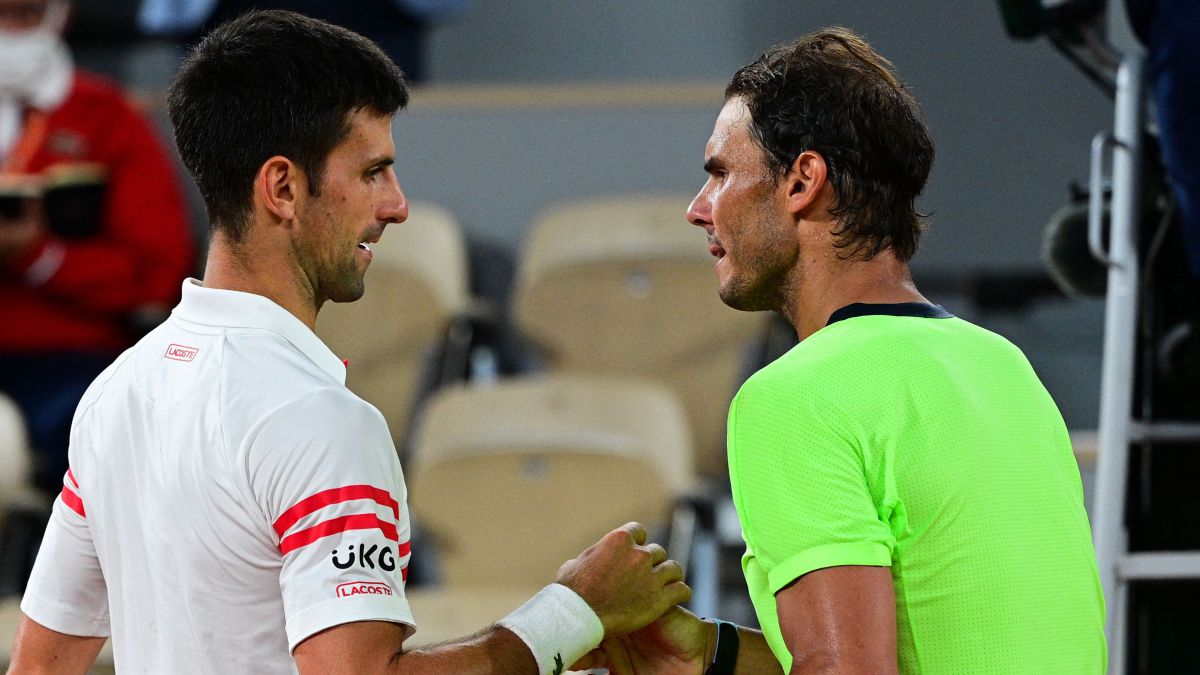 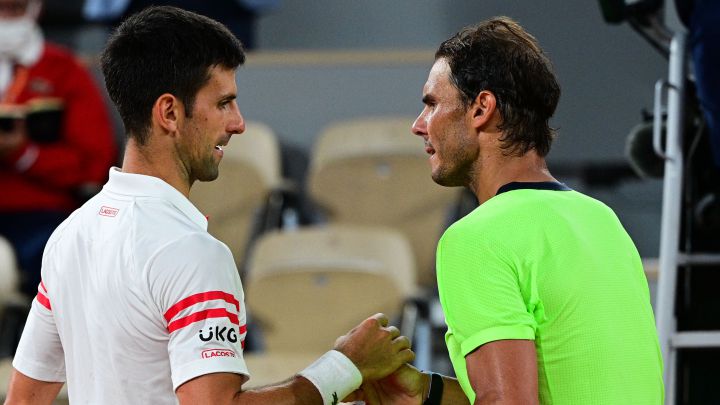 The presence of Novak Djokovic at the Australian Open continues to generate debate about whether or not the Serbian tennis player will finally compete in the first Grand Slam of the 2022 season Despite the strict measures of the Australian government with those tennis players who arrive in the country without being vaccinated against the coronavirus, as could happen with Djokovic, who has not yet revealed if he has received or is going to receive the vaccine.

While Djokovic remains unconfirmed if he will go to Australia, this week Rafa Nadal has announced that he will reappear in December in Abu Dhabi to take shape for the Australian Open after his foot injury.

A piece of news that has generated numerous comments such as the dformer Australian tennis player Todd Woodbridge, who told Wide World of Sports assured that Nadal’s announcement is a challenge to Djokovic. “It caught my attention that Novak Djokovic received this challenge from Rafa Nadal ahead of the Australian Open. Now the question is: Does Rafa come back, win his twenty-first Grand Slam and put himself first in the list of most Grand Slam? Djokovic is going to let him do that? “

For this reason, Woodbridge believes that Nadal’s announcement puts more pressure on Djokovic when it comes to making a decision or not about whether or not to get vaccinated for the Australian Open.. “I’m sure he won’t want Nadal to beat him, so at some point Novak will have to make the decision on whether to get vaccinated. Ultimately the pressure is only increasing on Djokovic to make a decision. And who knows if he has already taken it. “