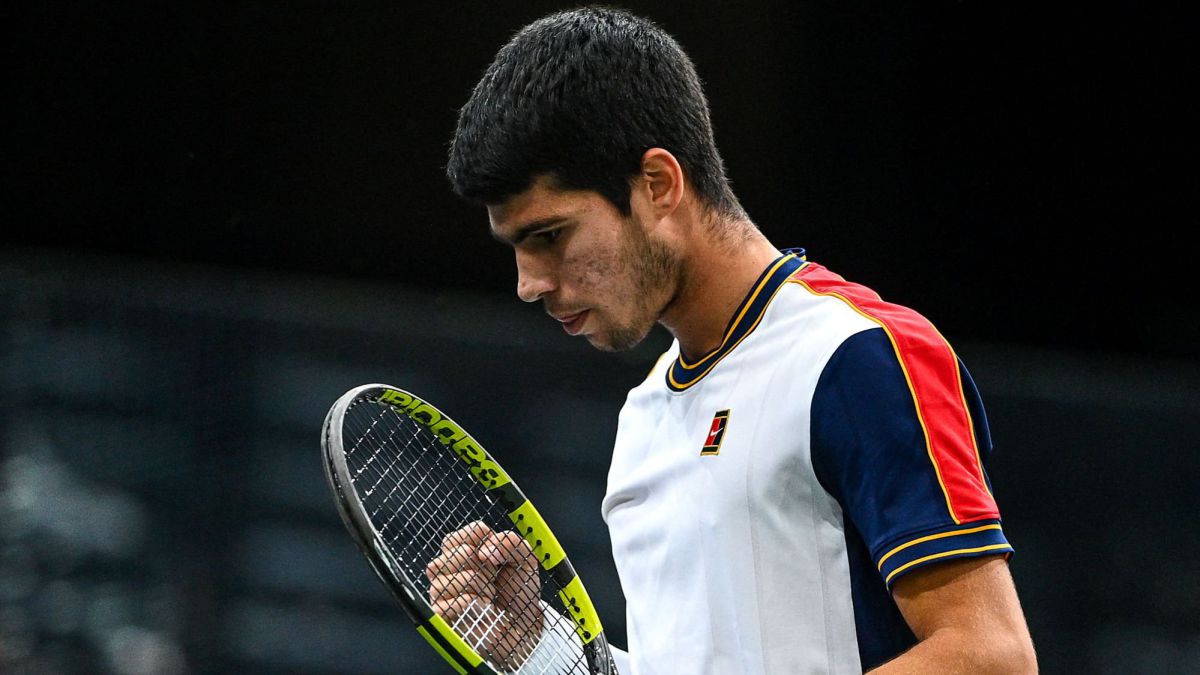 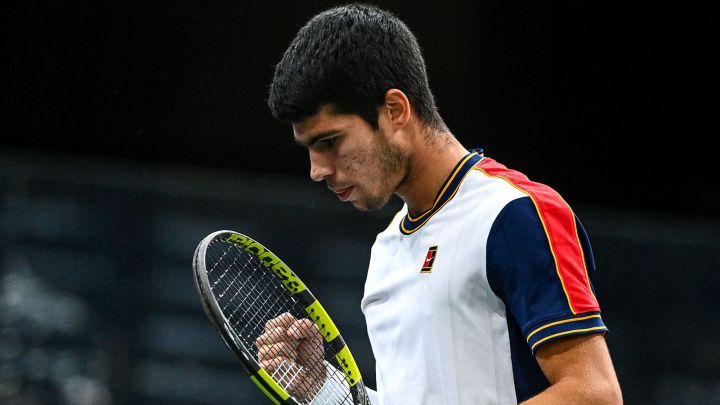 Carlos Alcaraz wanted to pronounce himself after falling in the round of 16 of the Masters 1,000 in Paris against Frenchman Hugo Gaston in a match in which he had to withstand the pressure of an entire stadium against him and overturned with the local tennis player.

Through a message on his Instagram account, the Murcian showed off his sportsmanship and congratulated Gaston on his triumph. “First of all I want to congratulate Hugo Gaston on the game and wish him luck for his quarter-finals”

Alcaraz confessed that a hostile environment was expected in the game but he did not expect it to be as exaggerated as he finally experienced. “It is never easy to play with the public against and yesterday it was demonstrated. I knew it was going to be difficult to deal with the atmosphere, but I couldn’t imagine that it could be so heavy. “

The young Spanish tennis player also appreciated that it is the first time that he has to live this situation with the public against him and he hopes to learn from this experience for future occasions. “My first time in this situation was not easy for me, it hurt me a lot not to know how to deal with that pressure. But like everything in life we ​​fall but we get up and move on. The most important thing is to learn from these situations and I am sure that I will come back stronger and with lessons learned. “