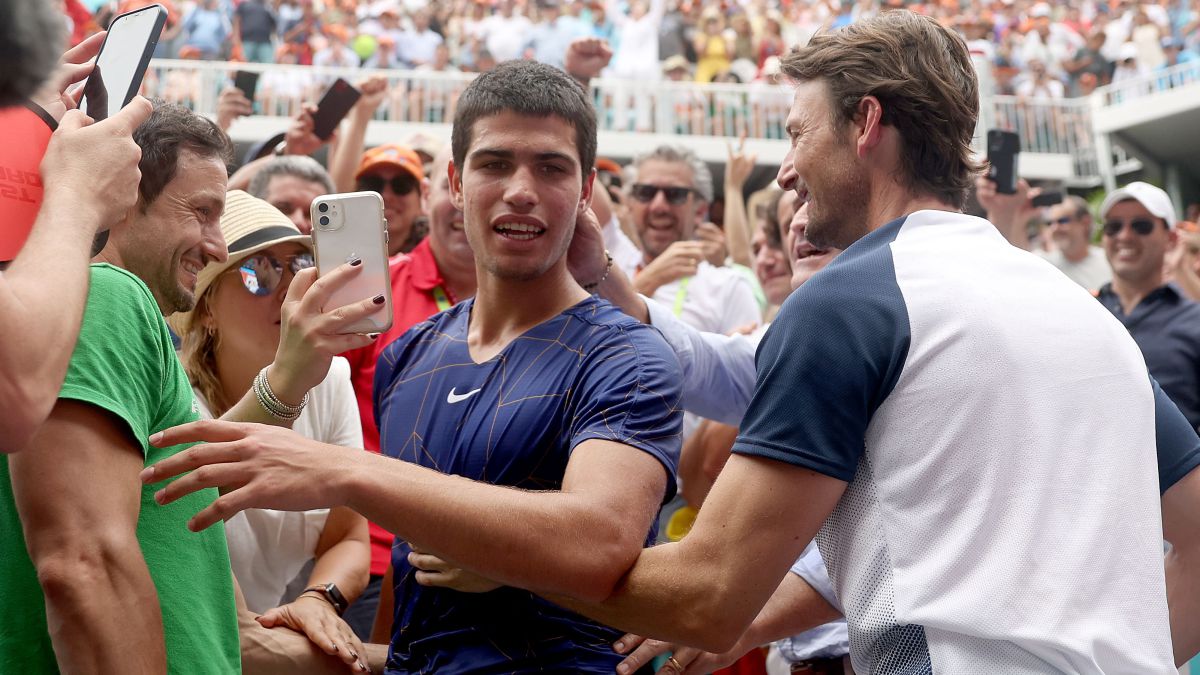 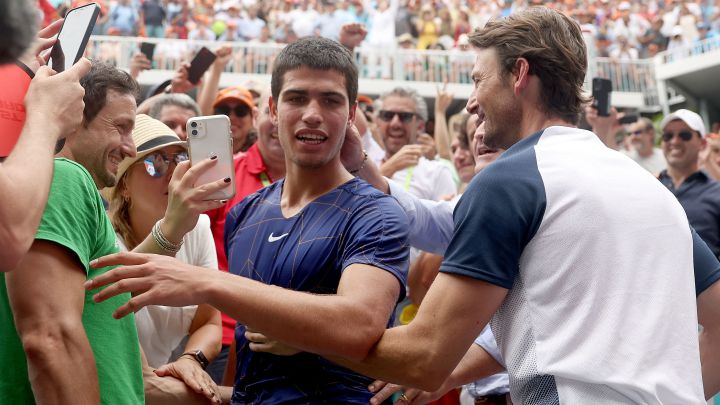 Juan Carlos Ferrero gave an interview to the BBC to analyze the jump to the front page of tennis by his pupil Carlos Alcaraz. The former world number one and Roland Garros champion in 2003 reviewed his beginnings with Carlitos and the work done with him to become the tennis player he is.

Ferrero believes that his experience can help Alcaraz deal with difficult situations on tour, although he admits the toughness of the Grand Slams. “The fact that he has lived through all these situations makes me realize how he feels and how to handle these situations. Winning a Grand Slam is very hard. It is to compete against the best in their best form in long matches. We need to work, focus on our work and let all the noise around you not affect you. As I usually tell him: he has not yet equaled the achievements of anyone.

The coach also analyzed what changes have been made in Alcaraz since he decided to bet on him, changes that have had an impact both on the physical and on the order of the El Palmar tennis player. “We have worked a lot on his physique because before, as I sometimes joke, before he was like spaghetti. We have also worked on all the shots and placed special emphasis on their selection of shots. He is very talented and needs to sort through all the options he has while hitting. Being neat off the track has been important to work with as well. To be one of the best, you need to make that effort.”

Ferrero also revealed how his affair with Alcaraz began. “He came to play several tournaments that we used to hold at the academy. At that time he already had a great level and something different. But he was physically weak and had no order in playing. But his right had something special and I could see that he was very different from the others. He had already shown that he had an important talent.”