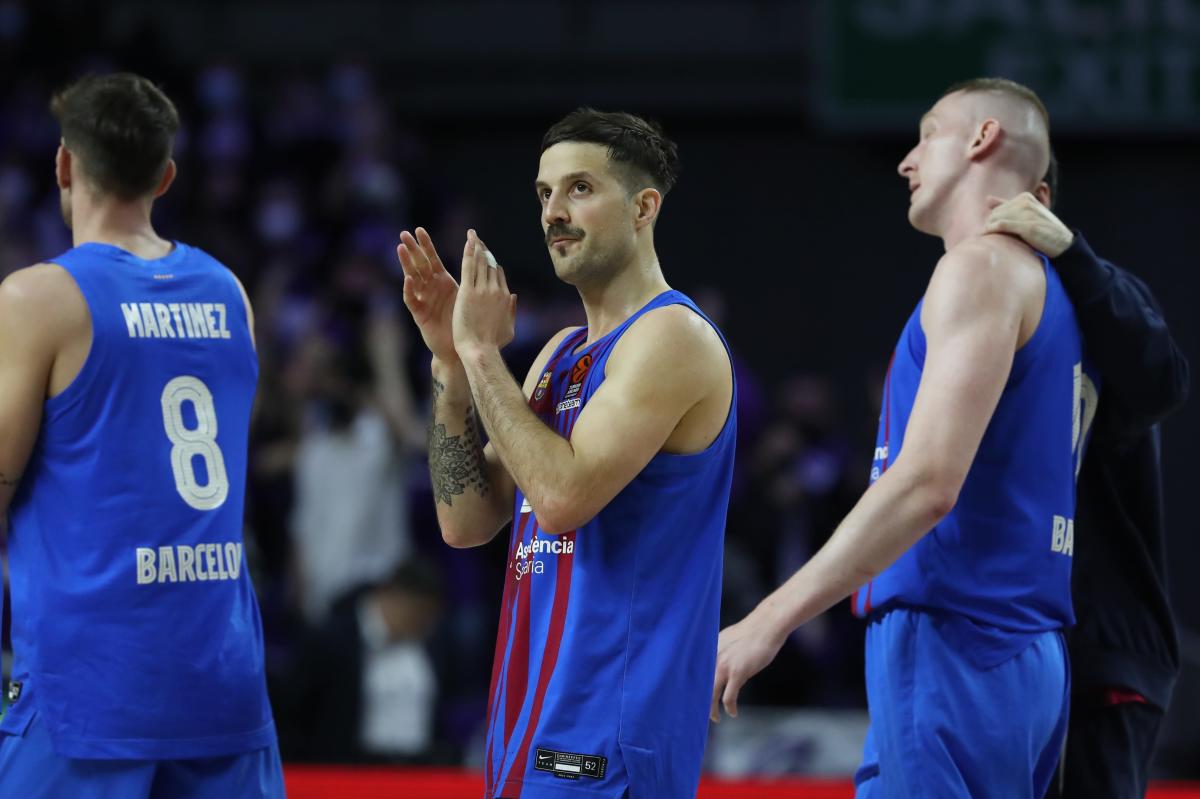 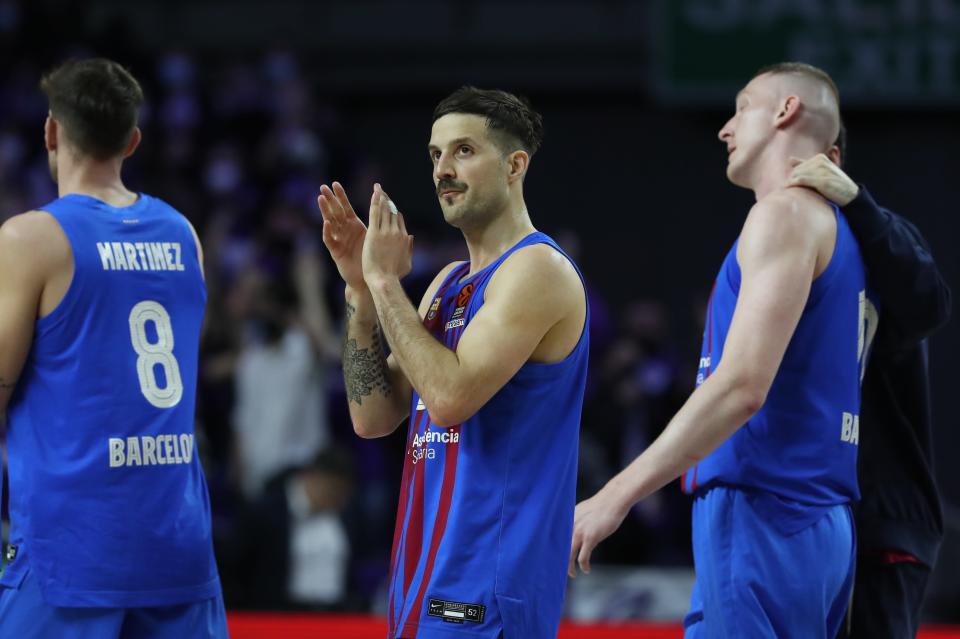 Laprovittola dynamited the Clásico in the first minutes and signed almost unbeatable statistics with 20 points, 2 of 3 in two-point shots, 5 of 5 in triples and 1 of 1 in free throws, adding 7 rebounds, 2 assists and 4 fouls received .

Walter Tavares, Real Madrid’s Cape Verdean center, obtained a better rating with 35 but when his team lost, the Euroleague awards the distinction to the most valued among the winning teams. The American Wade Baldwin from Bitci Baskonia also got a higher rating, 27, but he also lost his team.

Tavares was the top scorer of the day with 25 points, while the Italian Nicolo Melli (AX Milan) was the best rebounder with 11 and the Serbian Vasilije Micic (Anadolu Efes) distributed 13 assists.