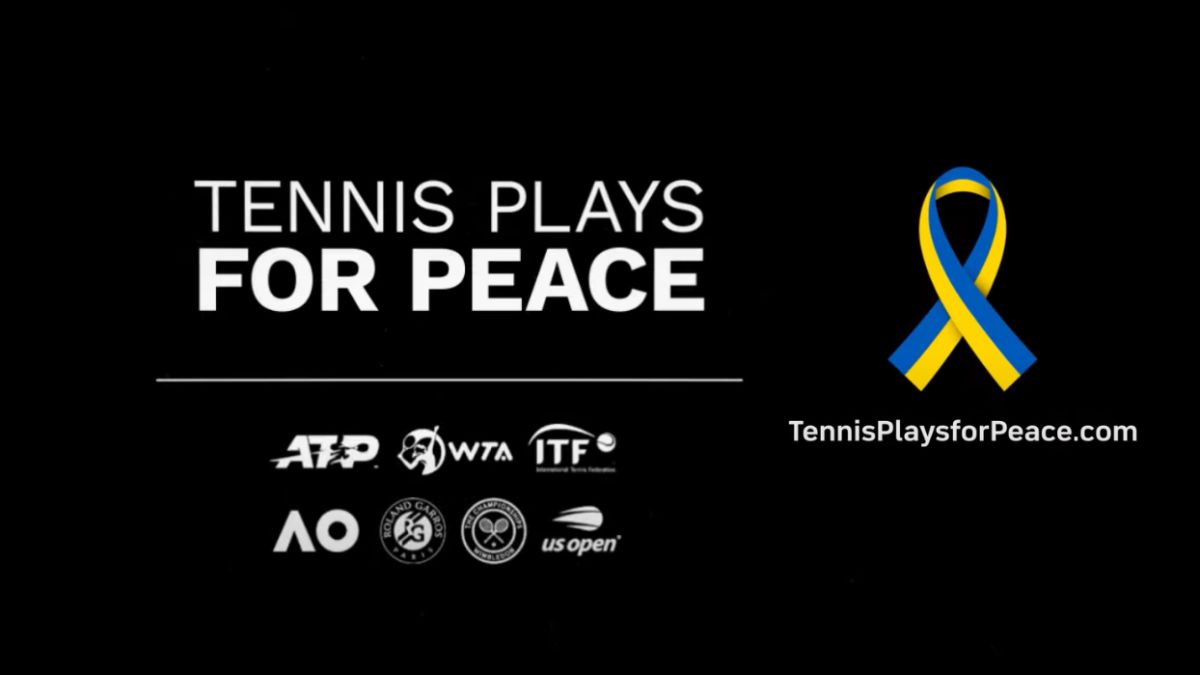 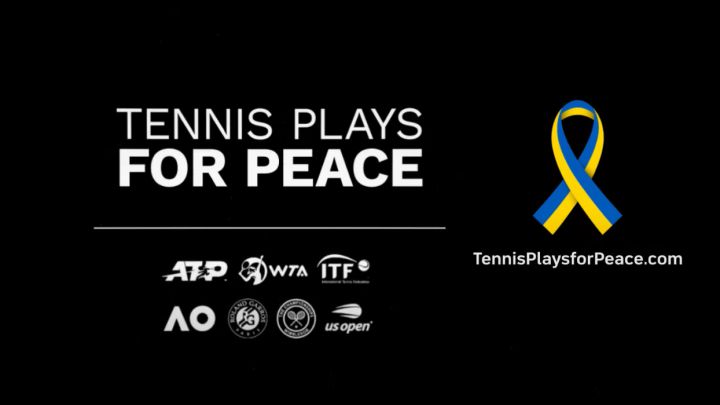 The WTA, ATP, ITF and the four Grand Slams (the Australian Open, Roland Garros, Wimbledon and the US Open) have announced a new initiative on Tuesday to support humanitarian relief efforts for the war in Ukraine.

Following the unified condemnation of the Russian invasion of Ukraine in a statement issued by the seven organizations on March 1, more efforts will be made in the coming weeks to support those affected by this crisis as part of the newly created “El Tenis Play for Peace” (Tennis Plays for Peace).

Each of the seven entities has donated $100,000 USD to humanitarian relief efforts, with donations supporting NGO Global Giving’s Ukraine crisis relief fund.which will provide immediate assistance on the ground throughout the region, as well as to the Tennis Federation of Ukraine.

The seven agencies will also communicate their support through their digital and social media platforms by highlighting the Ukraine ribbon icon, and encourage all members of the tennis ecosystem to use the hashtag #TennisPlaysforPeace. In addition, ties will be distributed for ATP and WTA players to wear at the BNP Paribas Open tournament in Indian Wells. which starts this week.

Ukrainian tennis players Elina Svitolina and Sergiy Stakhovskywho returned to Ukraine to join the reserve army, have created a very emotional short video with a message of hope for their country.

Tennis tournaments and federations from around the world, along with the entire spectrum of tennis, from junior, senior and wheelchair players, they will receive digital tools to further drive awareness and support relief efforts.

The seven organizations thank the players, tournaments, staff and fans for their incredible effort, and more plans for Tennis Plays for Peace will be communicated in the coming weeks.