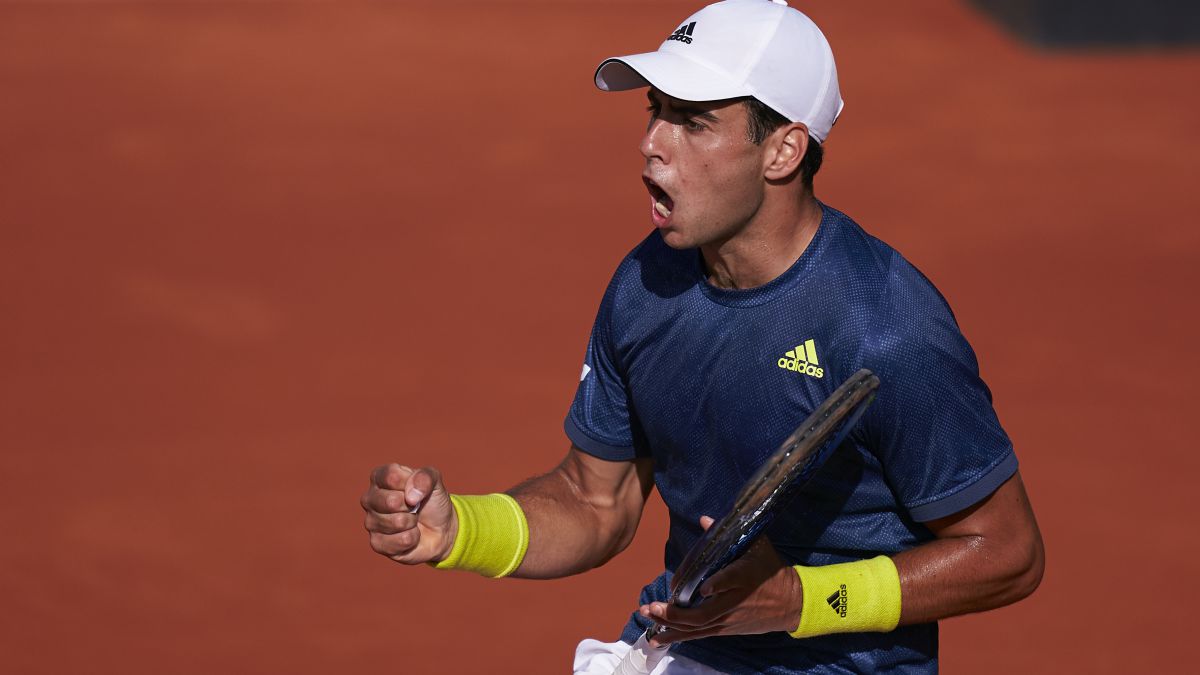 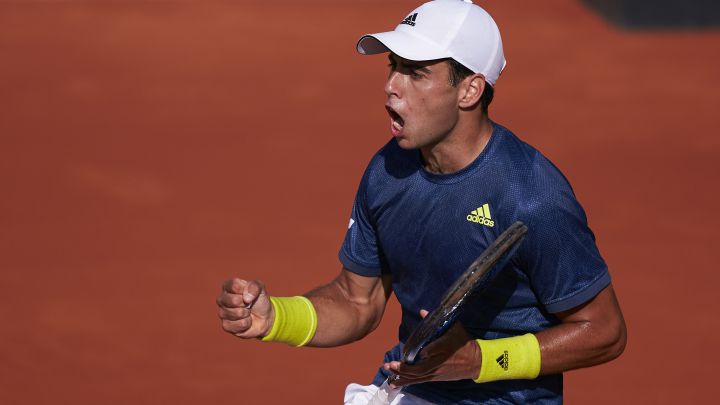 Ten tennis players classified among the first hundred of the ATP will play the ‘AnyTech 365 Open 2022 de Andalucía’ between March 28 and April 3 on the courts of Puente Romano in Marbella (Málaga), according to the initial list of this tournament with category ‘ATP Challenger 125’.

The Slovakian Alex Molcan, number 67 in the ATP ranking, is the best classified among those registered, followed by the champion in 2019 Pablo Andújar, currently ranked 69th; while Roberto Carballés Baena and Jiri Vesely would be third and fourth seeded, respectively, for the time being.

Carballés will play his third consecutive edition of the tournament, while Vesely attends after reaching the final of the ATP 500 in Dubai two weeks ago after defeating former World number one Novak Djokovic on the road.

Other prominent names are Fernando Verdasco, former number 7 and winner of seven ATP titles; James Munar, who will seek the trophy after being defeated in his last three finals; Holger Rune, 18-year-old Dane in great progression; Lucas Pouille who reached the Top-10 in 2018 with five ATP titles; and veterans Pablo Cuevas and Philipp Kohlschreiber, with six and eight ATP titles, respectively.

The complete poster will be known once the three invitations available to the organization of the tournament have been delivered, all of them with the possibility of being awarded to players between 11th and 50th place in the ATP ranking, who will be joined by the six classified from the preliminary phase that will begin on Sunday, March 27.