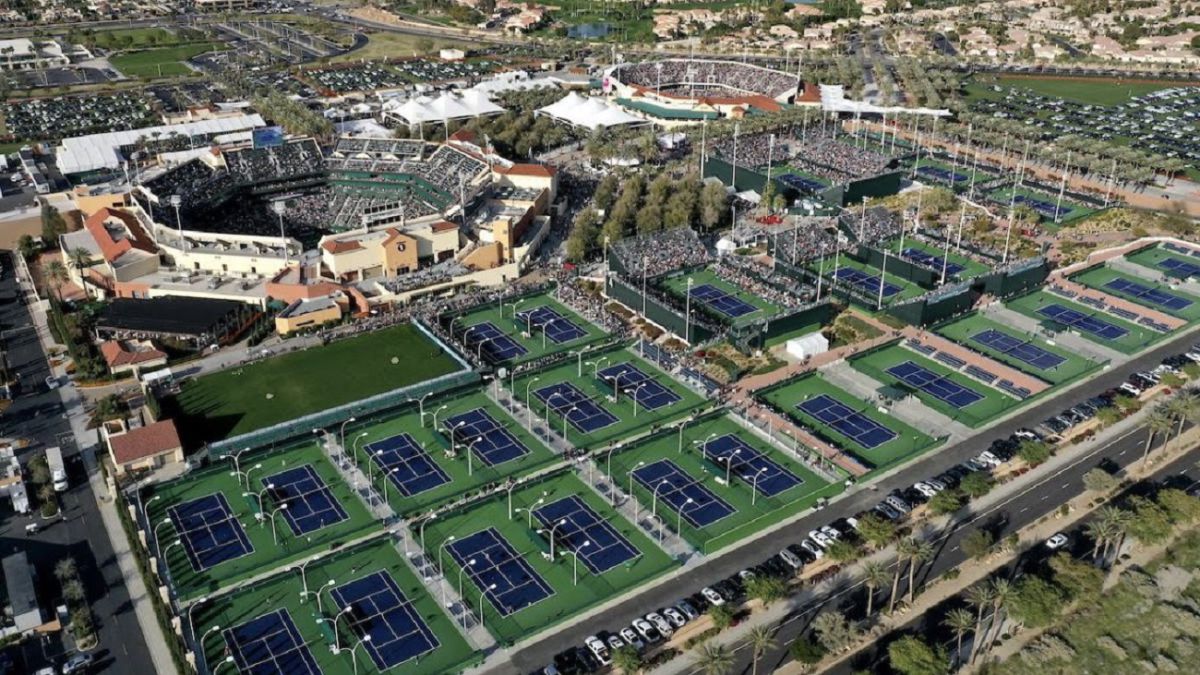 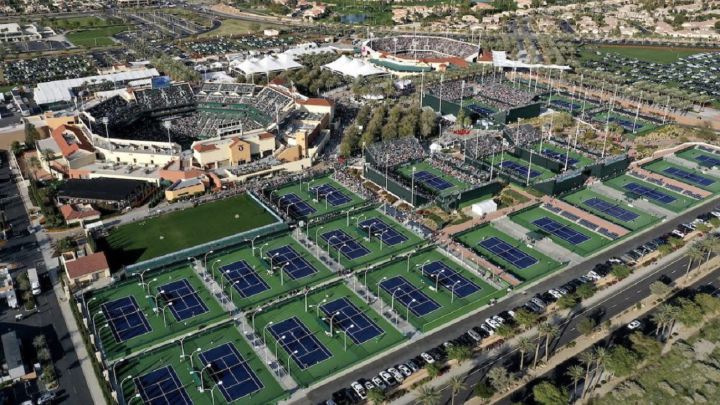 The first Masters 1,000 of the season arrives. In Indian Wells, the most recognized faces of world tennis will be concentrated, both from the ATP and WTA rankings. There will also be acknowledged absences. Djokovic’s, not yet confirmed, will be the most talked about. Which tennis players will participate in this tournament? We review it below.

In the men’s box, Daniil Medvedev starts as favorite. The Russian, who will not compete under his flag or nationality, debuts his leadership of the ATP ranking in this tournament. Zverev, Nadal, Tsitsipas, Berrettini, Rublev, Ruud, Auger-Aliassime and Sinner complete the list of favourites, to which Djokovic would have to be added if he finally competed.

Leading the women’s draw will be Barbora Krejcikova. The Czech has reached the second position of the WTA ranking on February 28, her maximum to date. Sabalenka, Swiatek, Kontaveit, Sakkari, Badosa, Pliskova, Muguruza, Jabeur, and Collins They are the rest of the heads of series and, consequently, top favorites.

In the men’s team, the most noteworthy absences are those of Roger Federer and Dominic Thiem. The first continues with his eternal rehabilitation after his last knee operation. The second still hasn’t recovered from his broken wrist and has decided to postpone his return to clay. Special mention is Novak Djokovic who, as previously stated, is still registered in the tournament, but everything indicates that it will be another absence for health reasons.

It is in the women’s draw where up to two tennis players from the top 20 will miss the Masters 1,000. The most important drop, Ashley Barty. The number 1 announced that she was not going to participate in either Indian Wells or Miami, since she does not believe that she is at the level necessary to win it. The other absence will be Anastasia Pavlyuchenkovanumber 14 of the WTA.