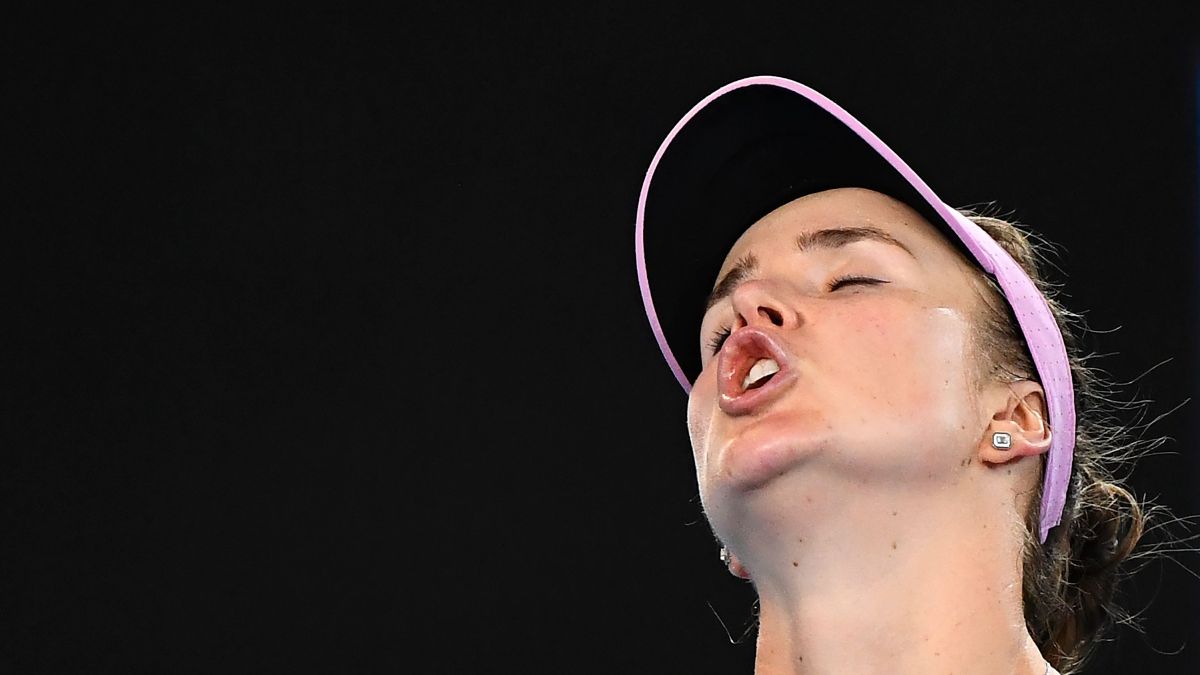 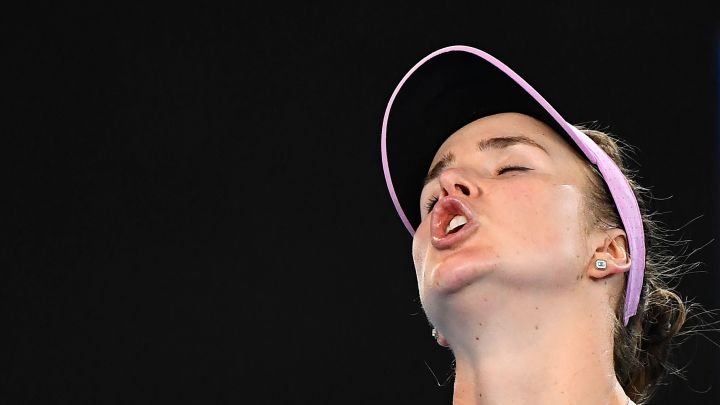 The Ukrainian tennis player Elina Svitolina, who has become one of the great ambassadors of Ukrainian sport when it comes to denouncing the invasion of her country by Russiahas gone a step further with a tough decision that exposes the ATP, the WTA and the ITF, the three great estates in the world of tennis.

This Monday Svitolina, who was to play in the Monterrey Open GNP Seguros tournament, where she started as the first favorite for the title, published a message in which she asked the ATP, the WTA and the ITF that the Russian tennis players compete under a neutral flag. “Dear all: I think that the current situation requires a clear position from our organizations: the ATP, the WTA and the ITF. Ukrainian athletes have asked the ATP, WTA and ITF to follow the IOC recommendations to accept athletes from Russia or Belarus only as neutral athletes, without being able to display their national symbols, colors, flags or anthems”.

For this reason Svitolina, who was due to debut tomorrow in the tournament against the Russian Anastasia Potapova, has announced that until the tennis players from both countries compete as neutrals, she will not play against them. “Consequently, I want to announce that I will not play tomorrow in Monterrey or against any player from Russia or Belarus until our organizations make this much-needed decision.”

Svitolina also wanted to clarify that, with her decision, she is not blaming the Russian or Belarusian athletes, and has even thanked several of them for their expressions of affection and solidarity. “I am not blaming any sportsman from Russia. They are not responsible for the invasion of our beloved homeland. Furthermore, I want to thank all the players, especially from Russia and Belarus, who have strongly supported our position against the war. Your support is essential.”