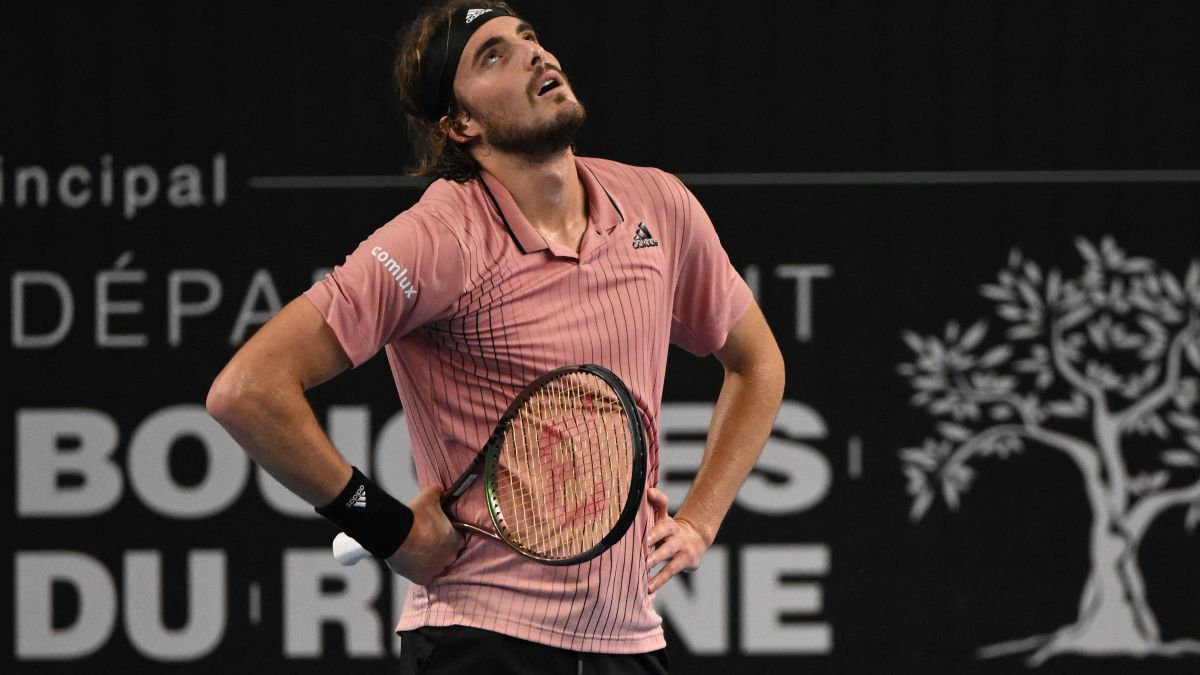 the russian Roman Safiullin, number 163 in the world and who entered the main draw from the previous one, starred in the great surprise of the ATP 250 tournament in Marseille (France) by beat the first favorite and number four in the ranking, the Greek Stefanos Tsitsipas, in the quarterfinals and in two sets.

Safiullin, 24, unexpectedly beat Tsitsipas by a double 6-4 and in the semifinals he will have as his rival this Saturday the winner of tonight’s duel between the third favorite, the Canadian Felix Auger-Aliassime, and the fifth, the Belarusian Ilya Ivashka. to russian a ‘break’ in each set was enough for him and he always kept his to score the duel in one hour and 35 minutes. In the first semifinal the Russian Andrey Rublev will play this Saturday against the French Benjamin Bonzi.

Rublev, second seeded and seventh in the ATP ranking, beat Frenchman Lucas Pouille 6-3, 1-6, 6-2 in one hour and 41 minutes to reach the semifinals, the second in a row after a week ago in Rotterdam, in which he lost to the Canadian Felix Auger-Aliassime. The Russian will have Benjamin Bonzi as his rival, ninth favorite and executioner in the quarterfinals of the Russian Aslan Karatsev, seeded four and 15 in the world, by a comfortable 6-1 and 6-3 in just over an hour and a quarter.