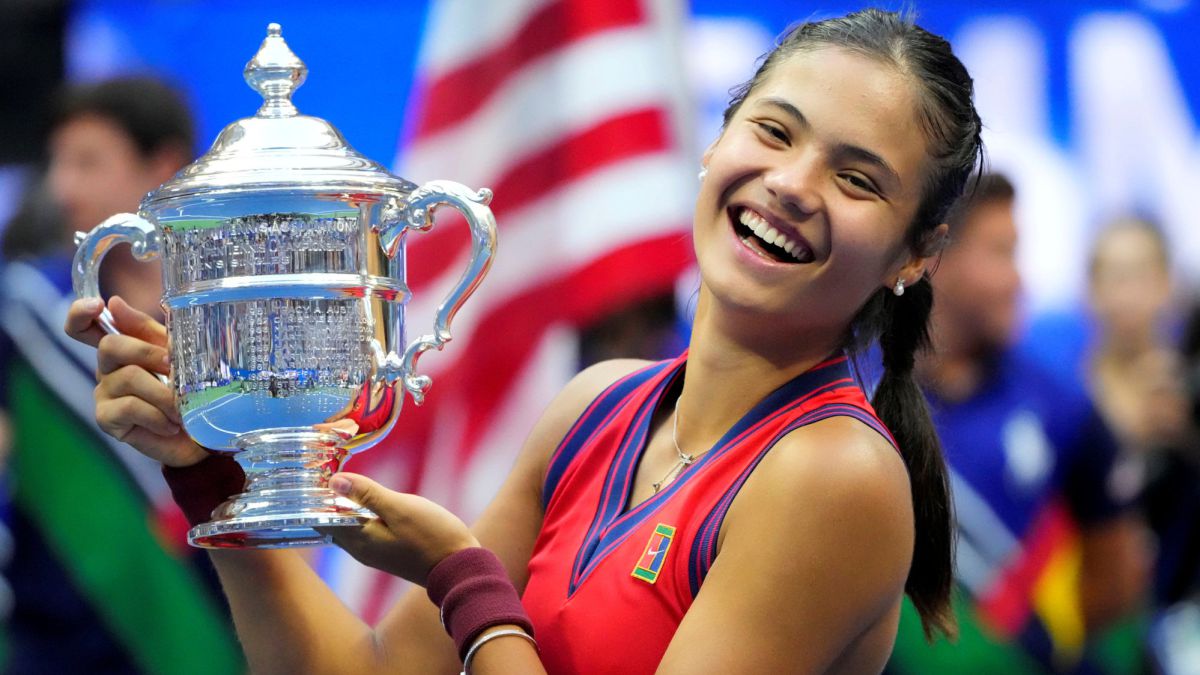 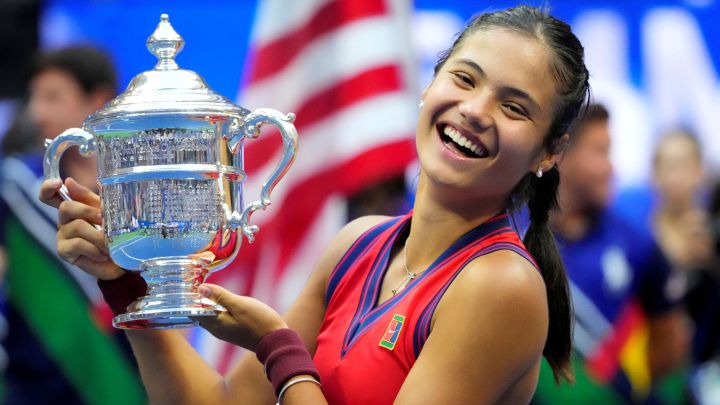 Emma Raducanu is already back in the UK after making history in the world of tennis with the conquest of the US Open in the female category with only 18 years old, and becoming the first player to win a Grand Slam coming from the previous one.

However, despite his youth, Raducanu has shown that he moves with the same ease both on and off the court. The tennis player was interviewed on the BBC Breakfast program and asked what she was going to do with the 2.1 million euros achieved as the title winner, Raducanu released this great and applauded response. “I’ll leave it to my parents and my team. I’m just focused on what I love, which is racing. They can take care of that!”

The tennis player also confessed that when she returned to see her parents there was no extraordinary celebration and highlighted the discreet nature of her family. “My parents have shown me a tough love and maybe I didn’t appreciate it as I should. They gave me a hug when I returned, there were no crazy things, no big celebrations. They are very discreet and quiet. Just telling me that they are proud of me is enough. “

Finally Raducanu confessed that now he is trying to disconnect a bit and assimilate the success achieved, while ensuring that he did not know what his schedule would be for the final stretch of the season. “It’s okay to go home. I’ve been away for seven weeks in a row, so it was good to see my parents again. I haven’t thought about what might come next. Now I’m enjoying it and I’m relaxing and recovering.”