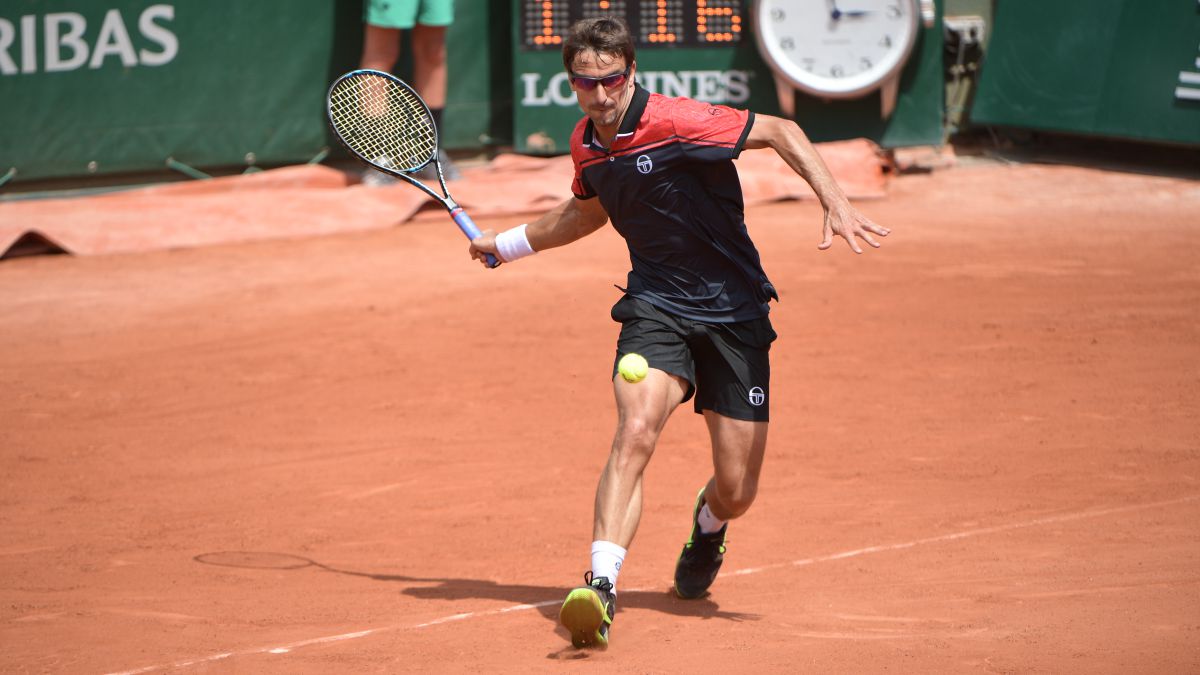 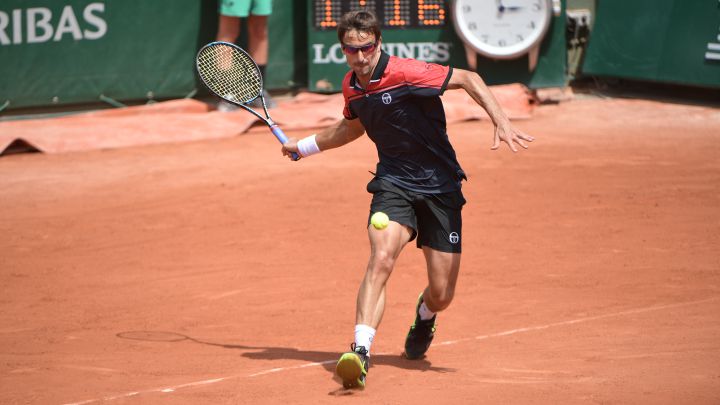 The Girona-born Tommy Robredo has been proclaimed winner of the 36th edition of the ‘Ciudad de Albacete’ International Tennis Trophy after winning in two sets, 7-5 and 6-4, Guillermo García López from Albacete, after two hours of play.

In this way, the Catalan tennis player inscribes his name for the first time in the record of this tournament, which includes names such as Rafa Nadal, Albert Costa, Sergi Bruguera, Alex Corretja, David Ferrer and many other Spanish tennis legends.

The game began evenly until a break by García López put him with a clear advantage of 5-3, but was able to maintain his serve and Robredo linked four consecutive games to finish winning 7-5.

The second set started with a break in the tennis player from Olot, who went 4-1 and the Rodense managed to cut the difference although it was not enough, Well, after several breaks by both players, García López could not maintain the serve with 5-4 down, and in this way, Tommy Robredo signed the victory and his first ‘Ciudad de Albacete’ Trophy.

At the post-match awards ceremony, the Albacete Tennis Club has commemorated the 20 years of the celebration of the Davis Cup qualifying round Spain Uzbekistan, which took place from September 21 to 23, 2001 in the center court of this club.

Through videos, they have intervened in the act the four members of the Spanish team those days: Alex Corretja, Carlos Moyá, Juan Carlos Ferrero and Joan Balcells.