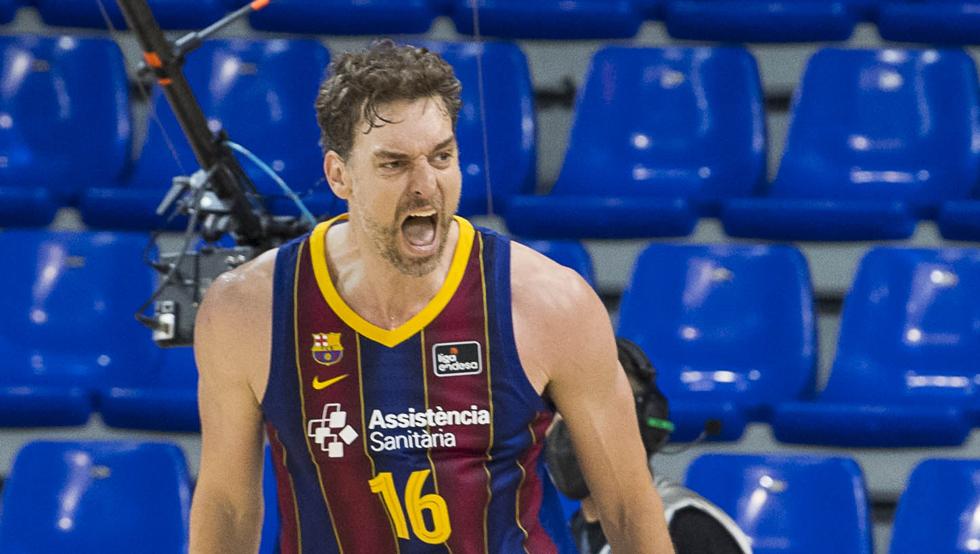 Eight world champions in 2019 (Ricky Rubio, Sergio Llull, Rudy Fernández, Víctor Claver, Juancho Hernangómez, Willy Hernangómez, Marc Gasol and Pierre Oriola), the returns of Pau Gasol, Sergio Rodríguez and Álex Abrines four years after their last championship and the debut in a call-up of Usman Garuba and Sergi Martínez are the most outstanding notes of the list of 18 players called up by Sergio Scariolo to prepare the Olympic Games of this summer in Tokyo.

The list is completed by five players (Alberto Abalde, Carlos Alocén, Darío Brizuela, Sebas Saiz and Xabi López-Aróstegui) who have already been part of the team in the qualifying ‘windows’ for the World Cup and / or the Eurobasket.

🚨 OFFICIAL | The LIST of 1️⃣8️⃣ players for the preparation of the @Olympic Games from @ Tokyo2020es.#The family #We are a team

The team will meet next Friday the 25th in Madrid, where he will carry out his first training sessions before playing the scheduled preparation games.

He will close his tour on Sunday, July 18 against the United States in Las Vegas, from where it will definitely fly to Tokyo. And after almost a week of acclimatization in the Japanese capital, it will debut at the Olympic Games on Monday, July 26, against Japan.