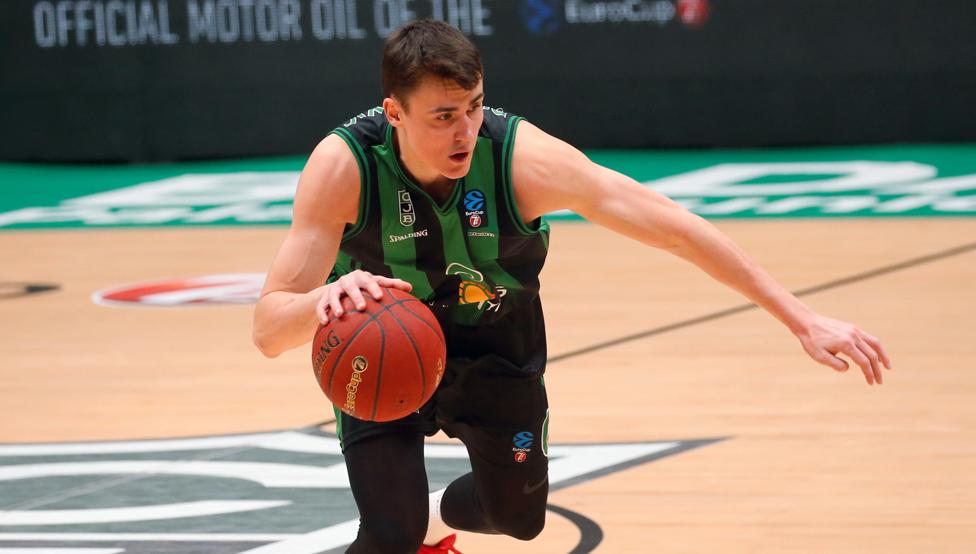 The Macedonian base of the Joventut de Badalona Nenad Dimitrijevic will not continue in the green-black team next season and will defend the shirt of Valencia Basket the next four campaigns, as confirmed this Saturday by the Valencian club.

Both clubs reached an agreement for the transfer “at the beginning of this season” in which the base, who then had one year left on his contract, has played in Badalona “on loan”, according to the Catalan entity.

The Macedonian arrived in Badalona in 2012 as a child and this year he was celebrating his fifth season with the green-black first team, with which he has played 145 games in the ACB League with an average of 6.9 points, 1.3 rebounds and 2, 4 assists.

Dimitrijevic is the third player in the current squad not to remain in Badalona next season after the club announced this week the departure of Canadian center Conor Morgan and Israeli forward Shawn Dawson.

La Penya thanked the player in a statement “for the good basketball moments lived in these nine years” in which he has defended the green and black jersey.

Valencia Basket confirmed the incorporation of Macedonian point guard Nenad Dimitrijevic, who will arrive with four seasons of contract ahead and after having played the last season on loan at Joventut de Badalona, ​​the club with which he closed his transfer last summer.

After starting his training at the Junior Fruktal academy in North Macedonia directed by his father, he arrived at Joventut in the summer of 2012 and in December 2016 he made his debut with the Penya first team and a year later he did so with the national team his country.

The signing of Dimitrijevic is the first made official by Valencia after confirming the departures of Derrick Williams and Guillem Vives and before announcing who will be their new coach to replace Jaume Ponsarnau.