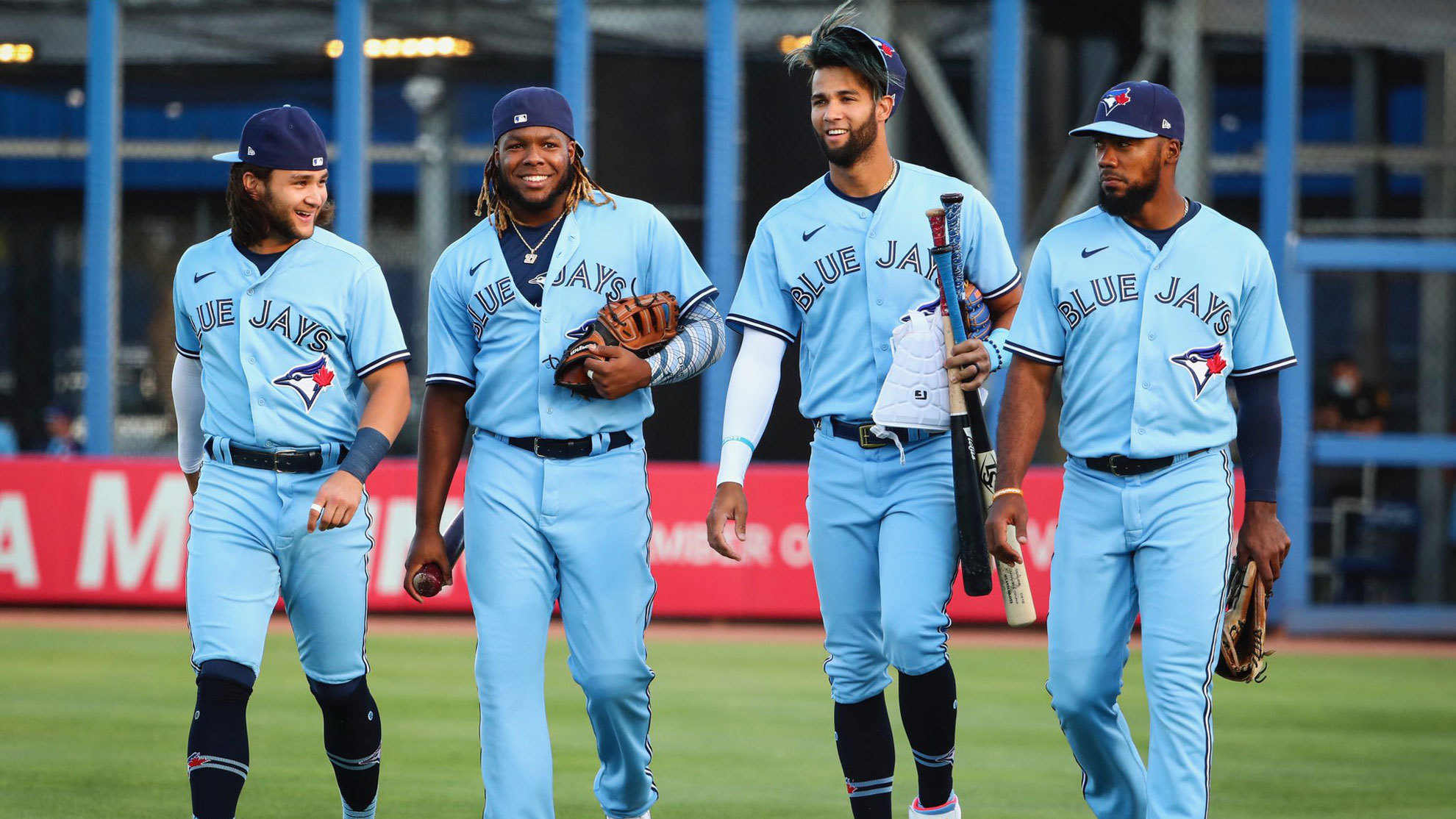 Lyou Major League Baseball players who do not have the COVID-19 vaccine will not be able to travel to Canada to face the Blue Jays in Toronto and will not receive salary for those games.

The Canadian government requires that everyone must have received a second dose of the COVID-19 vaccine – or one dose in the case of the Johnson & Johnson vaccine – at least 14 days before entering the country.

“The parties have agreed that any player who, as a result of government regulation such as this, is unable or ineligible to play in a game(s) of the season due to his or her vaccination status will be ineligible to be placed on the COVID-19 disabled list, but instead will be added to the restricted list… without entitlement to payment or accrued Major League Baseball season ticket service during such period of unavailability,” according to a letter from the players’ union’s deputy general counsel, Matt Nussbaum, sent to Major League Baseball Senior Vice President Patrick Houlihan and which The Associated Press obtained a copy.

The first medium to report the agreement was the television channel of Boston WCVB.