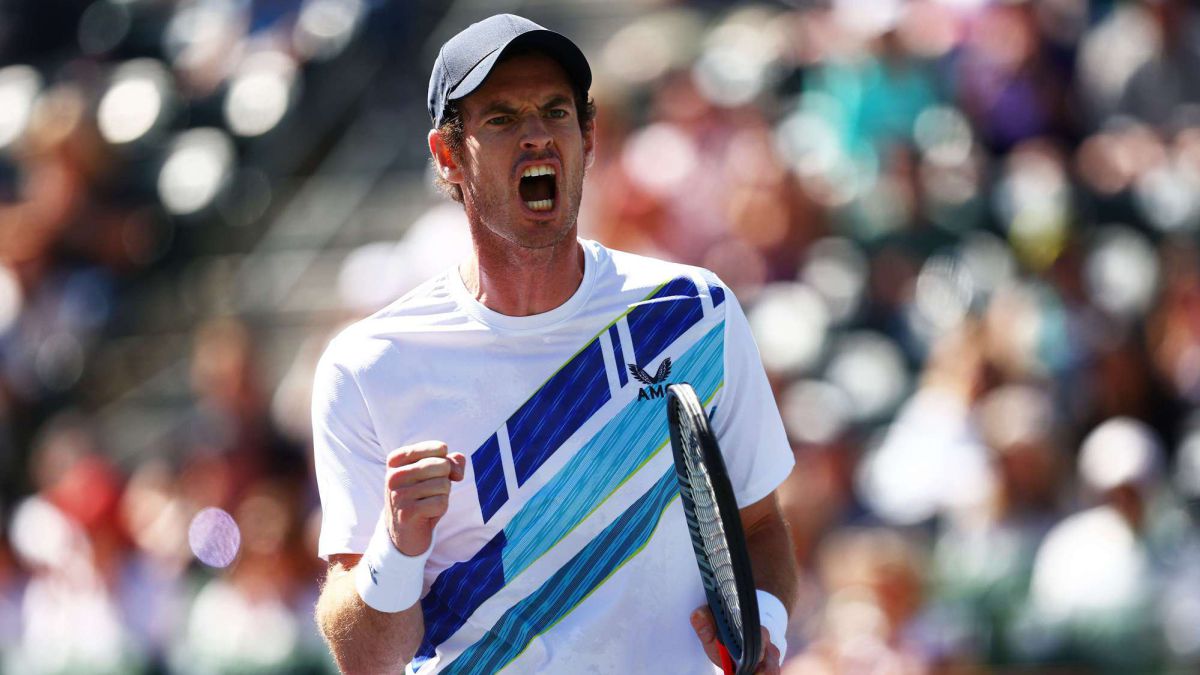 Old rockers never die, as a song magnificently performed by Miguel Ríos used to say and that will resound again at the Wizink Center in Madrid in the near future. Not even after hip surgery. This is the case of Andy Murray, who refuses to leave a sport that gave him so much joy when he was champion of three Grand Slams and number one in the world. This Thursday in Indian Wells, where he was a finalist in 2009, the Scot has reached 700 wins (almost 17 years after the first, at Queen’s 2005 against Ventura) and is the 17th player to reach that remarkable figure in the Open Era ( since 1968), fourth active only behind the Big Three (Federer (1,245), Nadal (1,041) and Djokovic (991)). He is just ahead of Manolo Orantes (713) and two places above David Ferrer (734). He did it after coming back from a match that had been uphill for him against Taro Daniel: 1-6, 6-4 and 6-4 in 1h58. “I am very happy for this achievement, not many can achieve something like this after three years like the ones I have spent. I didn’t think I could reach that number, really,” said Sir Andy.

Murray pulled patience and skill to weather the storm that the 29-year-old Japanese, trained in Spain, threw on him, and with his usual resilience he became owner of the match based on good defenses and precision (15 unforced errors). In the end the difference between him and his rival was in a break and, in general, in the remains.

Murray went through with the engagement with relief and joy, head pointing to the sun, eyes closed, arms outstretched, and a howl, after much suffering due to the effort that his difficulties force him to keep up with the high pace of current tennis matches. Be that as it may, will face Grigor Dimitrov on Sundaythe Bulgarian who benefited from the loss of a Novak Djokovic who never really believed he could play this tournament.