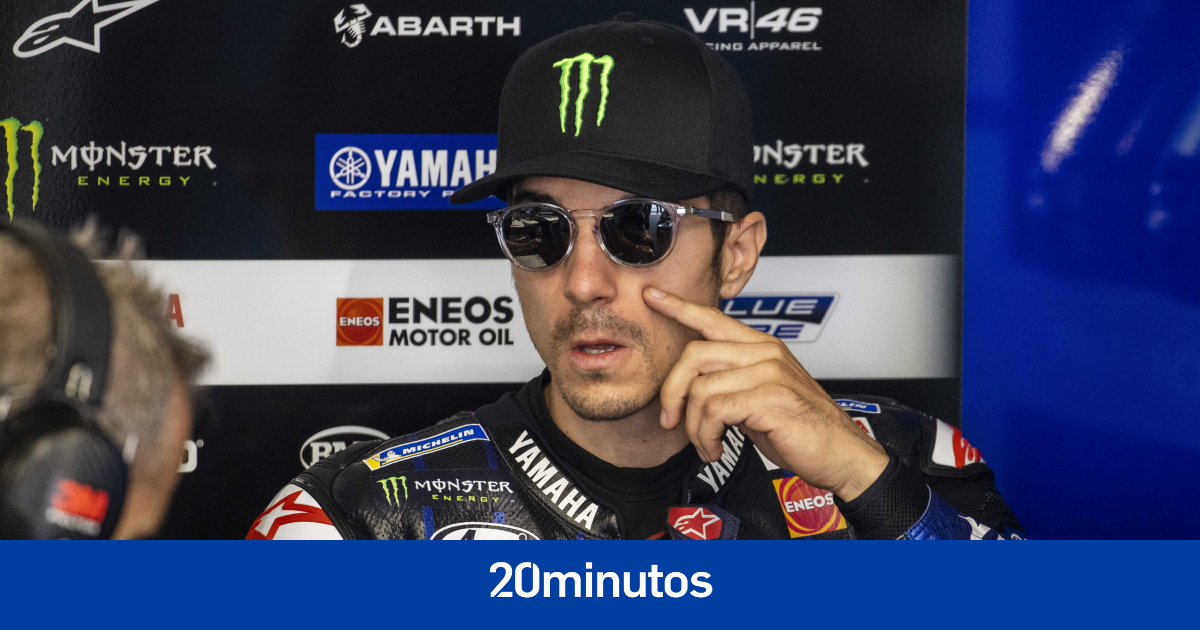 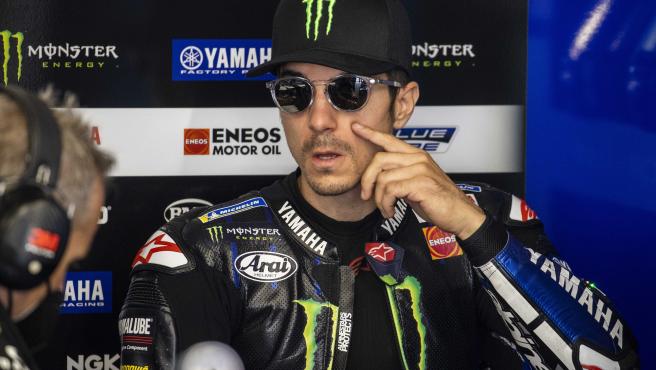 The Spanish MotoGP rider Maverick Viñales He wanted to “apologize from his heart” to Yamaha for his behavior in the last laps of the last Grand Prix of Styria, when he caused a mechanical failure in his motorcycle, confessing that he is dealing with “a very great frustration” that has been “a long time” enduring and that caused “an explosion of emotions that were difficult to contain.”

“It is a difficult situation. I feel very sad, I have the soul of a warrior and I would like to be giving my best. The first race was very good, I was very happy, but in the second, everything went wrong. They were very difficult last laps for me, with great frustration. I want to apologize to Yamaha because I rode the wrong way in the last laps. It was a frustration and an explosion of emotions that were difficult to contain, “he told DAZN.

Last Thursday, the official Yamaha team of the MotoGP category announced the pilot suspension de Roses for “the inexplicable irregular performance” of his ‘M1’ last Sunday during the Styrian Grand Prix, which caused him to withdraw from the Austrian Grand Prix this weekend.

“Yamaha’s decision I fully respect. I am still a Yamaha rider. I feel very sad, I don’t like things to go like this. We are both good people and this sport is wonderful, “he said, before comparing his performance in the last two races.” It was a different way to compete. It is a long time frustration that has cost me a lot. I would like to sincerely apologize to Yamaha for these last laps“, he stressed.

Finally, the Catalan rider did not want to reveal if the sanction will continue after this second Grand Prix at the Red Bull Ring. “My manager is in contact. I have tried to be as close as possible on the circuit because my passion is motorcycles. At the moment, I cannot say anything else,” he concluded.