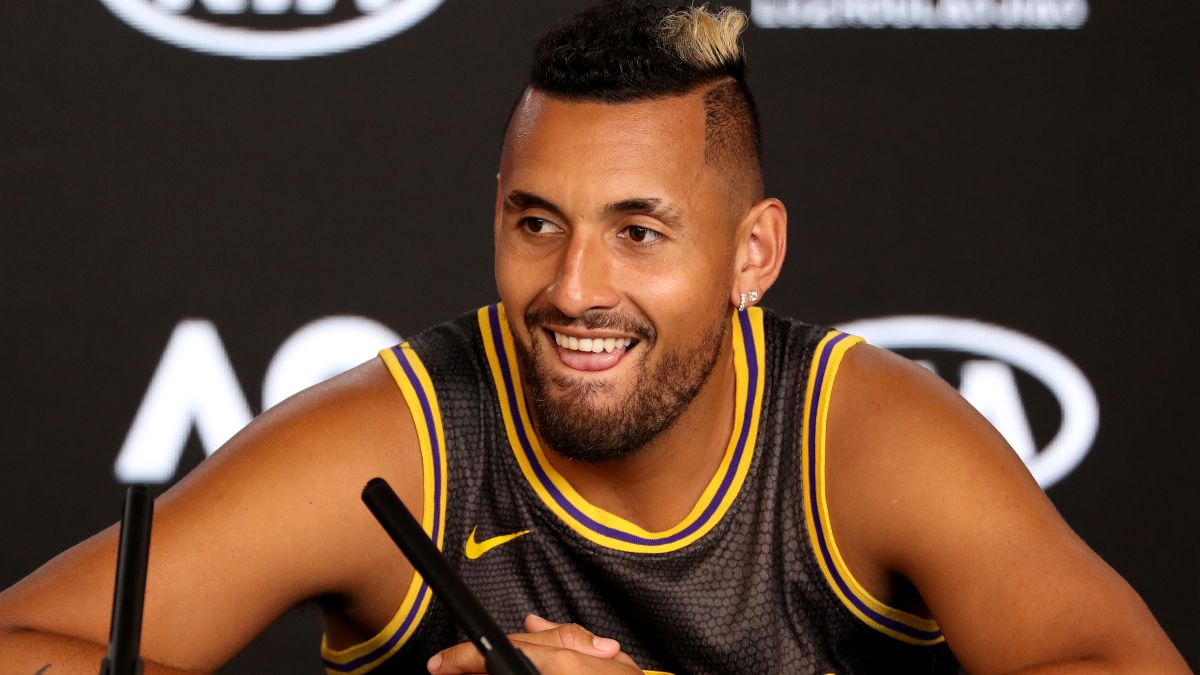 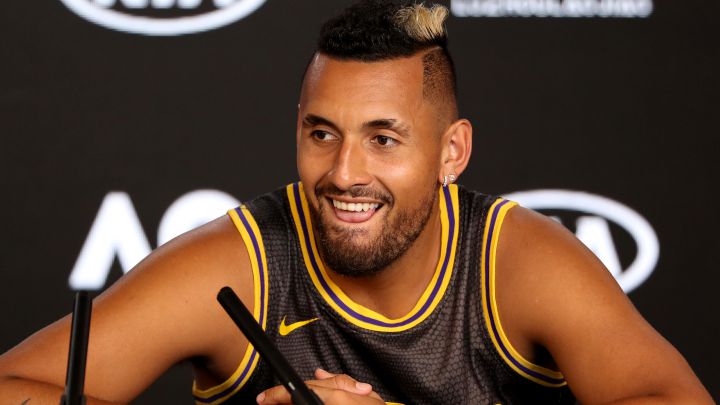 Stefanos Tsitsipas has once again highlighted one of the great issues in the world of tennis: the possibility that coaches can give advice to players during matches, an action known as ‘coaching’ and which is not allowed during matches and is punishable by a warning or ‘warning’.

Tsitsipas opened the debate on his social networks with this comment in which he asked for coaching to be legalized during matches. “Coaching at every point should be allowed in tennis. The sport needs to accept it. We are probably one of the only sports in the world that we don’t use coaching during matches. Let’s legalize it. It is time for sport to take a step forward “

Coaching on every point should be allowed in tennis. The sport needs to embrace it. We’re probably one of the only global sports that doesn’t use coaching during the play. Make it legal. It’s about time the sport takes a big step forward.

One of the first to respond to the post on Instagram (which he later deleted) was Australian Nick Kyrgios, who wrote. “I don’t usually care about their ideas, but this one is terrible.” The Greek’s response was also direct towards the Canberra tennis player. “I’ll provide you with a coach, don’t worry about it”, Alluding to the fact that Kyrgios competes without a coach.

Kyrgios was quick to remind him that, despite not having a coach, he has beaten him in his two matches on the ATP circuit, although he warmly expressed his position on coaching. “It seems like I would have done well without a coach against you. The beauty of tennis is going out on the court alone. Some have chosen not to have a coach, some cannot afford to have a coach. On the tennis court there are equal conditions. I think that’s the beauty of sport. “

Kyrgios and Tsitsipas about coaching. pic.twitter.com/arbjspGfno

Tsitsipas was also more conciliatory in his response and regretting that these actions have to be sanctioned. “Lol, it’s true. EI understand your point of view, but let me remind you that most tennis coaches are currently coaching on the court, despite the rules. Why should they punish or penalize them when a coach feels they need to speak up or give advice? “

For his part, Kyrgios remained firm in his idea that tennis players should be alone on the court during matches and receive advice before and after, but not during. “Don’t be against me, I want you to win most of the time! But that doesn’t make what some players with a coach do is correct. I do not agree with you Stef, I think we should realize that we are alone on the track, and receive advice before and after. “ We will see what this call from Tsitsipas remains despite the opposition of Nick Kyrgios, who advocates maintaining this fact that is already part of the essence of tennis.