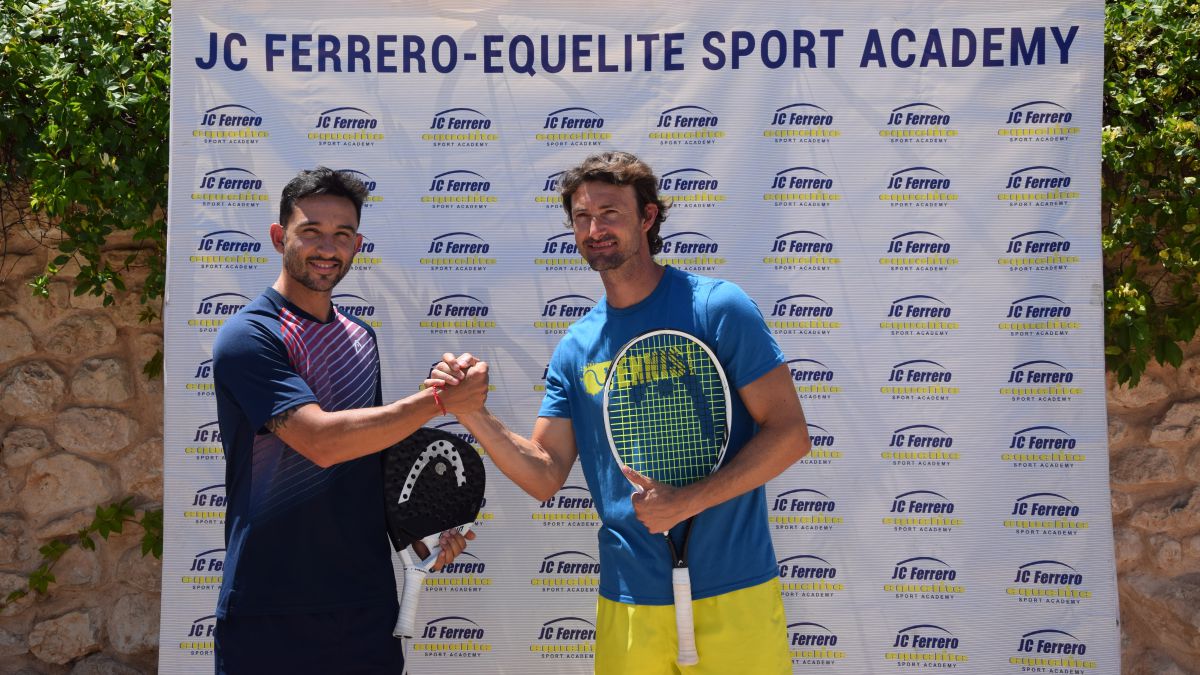 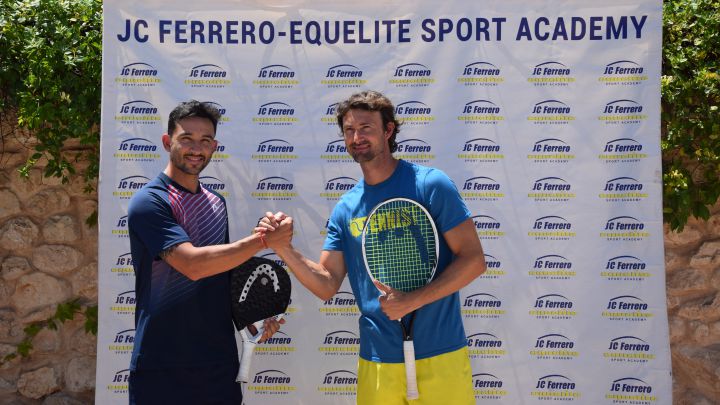 The world of paddle tennis has received great news this Monday with the announcement of the creation of the first International Professional Paddle Academy after the agreement reached between Roland Garros champion Juan Carlos Ferrero, who runs the JC Ferrero-Equelite Academy in his native Villena, and Daniel ‘Sanyo’ Gutiérrez, one of the main rackets in the world of paddle tennis.

In this way this academy It will be established in an enclosure that already houses the training of outstanding rackets such as Pablo Carreño and young promises such as Carlos Alcaraz, whom Ferrero himself trains, and who now also wants to become a nursery for new paddle tennis talents.

Ferrero himself was very satisfied with this new project. “I can’t think of a better way to do it than with Sanyo and his coach Claudio.” Now they hope that the Villena authorities will allow them to grow on the premises with the construction of new tennis and paddle courts, some of them similar to those used in the World Paddle Tour.

He also showed his enthusiasm for the project Sanyo Gutiérrez, current number 2 in the World Paddle Tour ranking. “It is a great opportunity to put the paddle next to a world-renowned Academy with spectacular facilities.” Sanyo himself affirms that his goal is to share his work philosophy with his coach Claudio Giraldoni at the Academy. “I am sure that by maintaining it we will achieve a great result.”