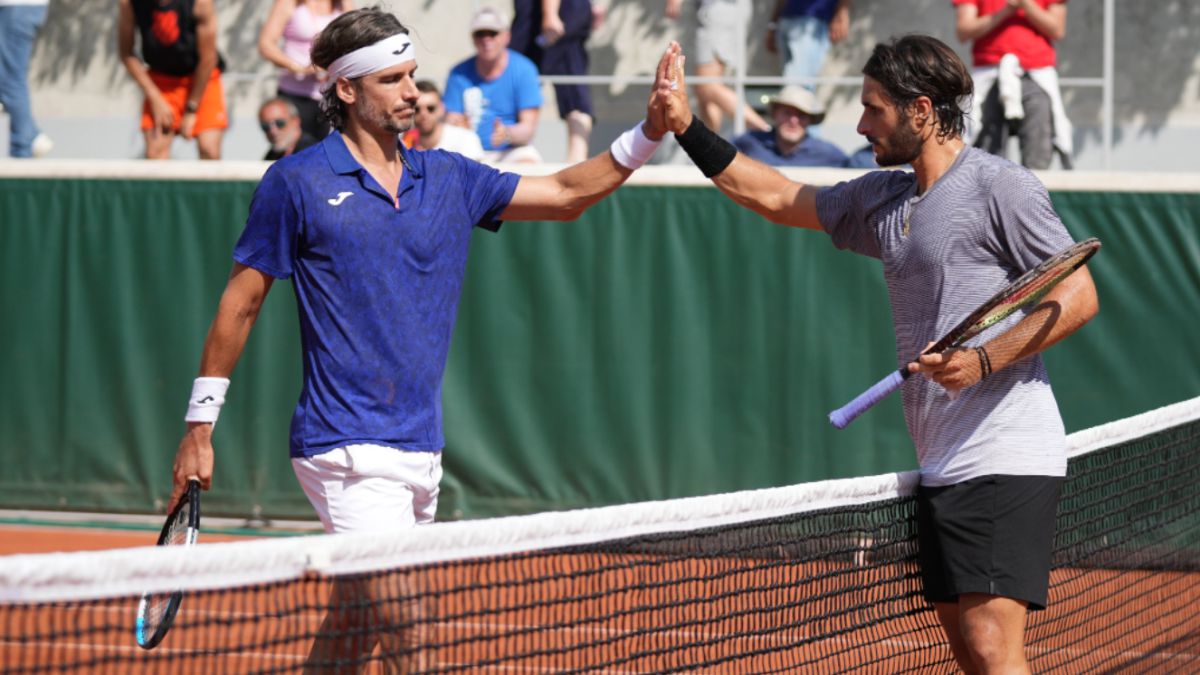 Since Roland Garros 2002, Feliciano López had been in all the Grand Slams to date without interruption. This streak of 79 consecutive participations, a historical record in tennis, has been cut short today on court 4 of Roland Garros. There, the Toledo has succumbed to the Italian Gian Marco Moroni 6-1 and 7-6 (4) in the first round of the phase prior to the big tournament on clay. Where the streak that is already in the sports history books began, is now where it ends, being the 2022 Australian Open the last one that Feliciano has played in a row.

It was not easy for the Spaniard, now number 111 in the ATP ranking at 40 years old. So far this year, ‘Feli’ he had lost all eight singles matches he had played, and the last meeting he played in this modality was a month ago in Barcelona. To access the final table of Roland Garros, he had to win three games, and in the first of them he was eliminated despite being the fourth seed. In the first set, his problems with the service weighed too much, and two breaks by Moroni right from the start put the sleeve on track. The second was much more even, and even the man from Toledo had three set balls to the rest, all of them saved by the Italian. Already in the tie-break, Moroni, number 166 in the world, was very effective with the serve and was able to seal his triumph.

In addition to losing this consecutive Grand Slam streak, Feliciano remains one of the record of participations in major tournaments that Federer has, with 81, although the Swiss did it non-consecutively (Roger missed Roland Garros 2016). Feliciano’s total is 80, since in addition to the 79 in a row, He was also at Roland Garros 2001. This record is still within reach of the man from Toledo, who could achieve it in a month at Wimbledon, on grass that he has always shown to dominate.