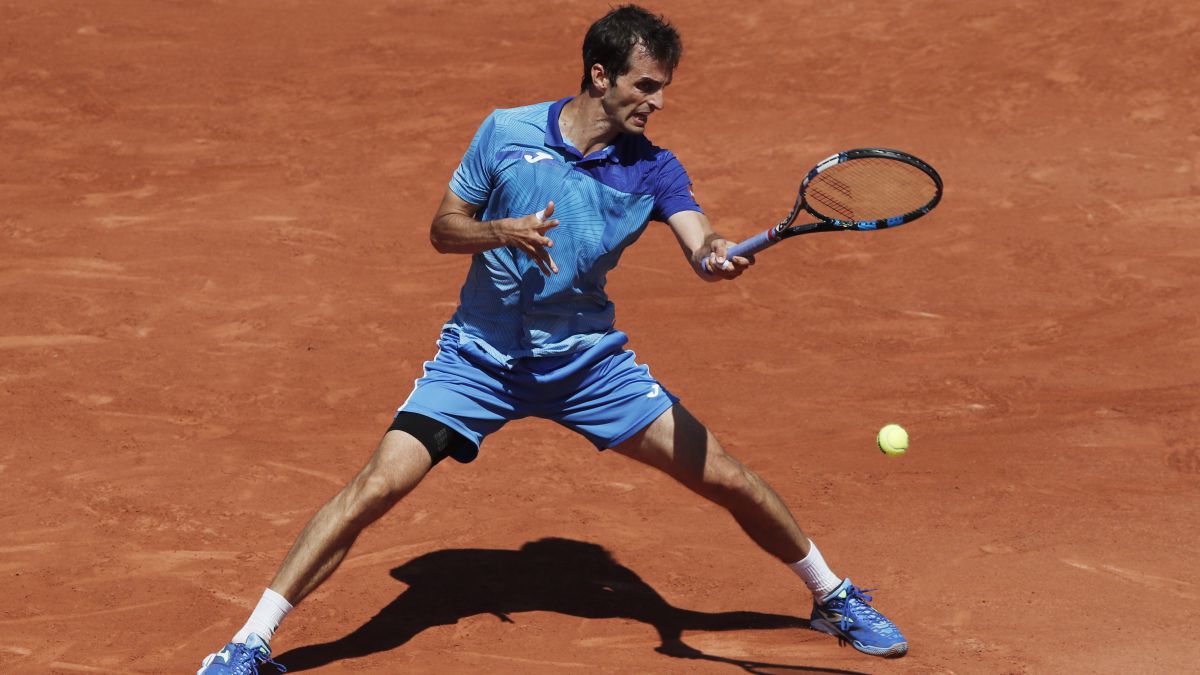 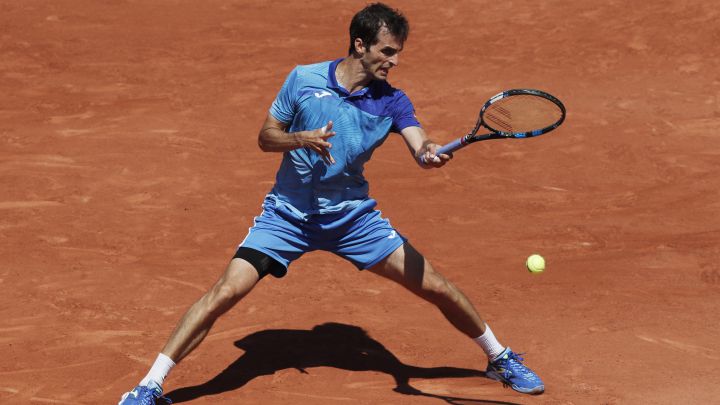 In the week prior to the Roland Garros dispute, only two Spanish players appeared in the final table of the ATP 250 in Geneva, in Switzerland. And, this Tuesday, the two have been eliminated in their first round match. With the defeats of Pablo Andújar and Albert Ramos, the Swiss tournament, which is played on clay, is now left without Spanish representation.

The first in contention this morning was Pablo Andújar. The man from Cuenca, number 83 in the ATP ranking, faced the Portuguese Joao Sousa, number 79. The entrance to the match was not easy for Andújar, who gave up two of his first three serves, which allowed Sousa to take the set with ease. In the second sleeve, the Spaniard managed to get 3-0, but again two breaks from the Portuguese turned the score around. Finally, the victory was awarded to Sousa 6-1 and 6-4, who awaits the Georgian Basilashvili in the round of 16.

Things were not better for Albert Ramos, who is not having his best tour on clay. The Barcelonan, number 42 in the world, has succumbed today to the Australian Christopher O’Connell, number 124, by 7-6 (5) and 6-4. Ramos, who has already accumulated four consecutive losses, gave up the first set in the tie-break, and his rival took advantage of the inertia to get the only break of the match in the second set. O’Connell’s opponent in the next round will be fourth-seeded American Opelka.