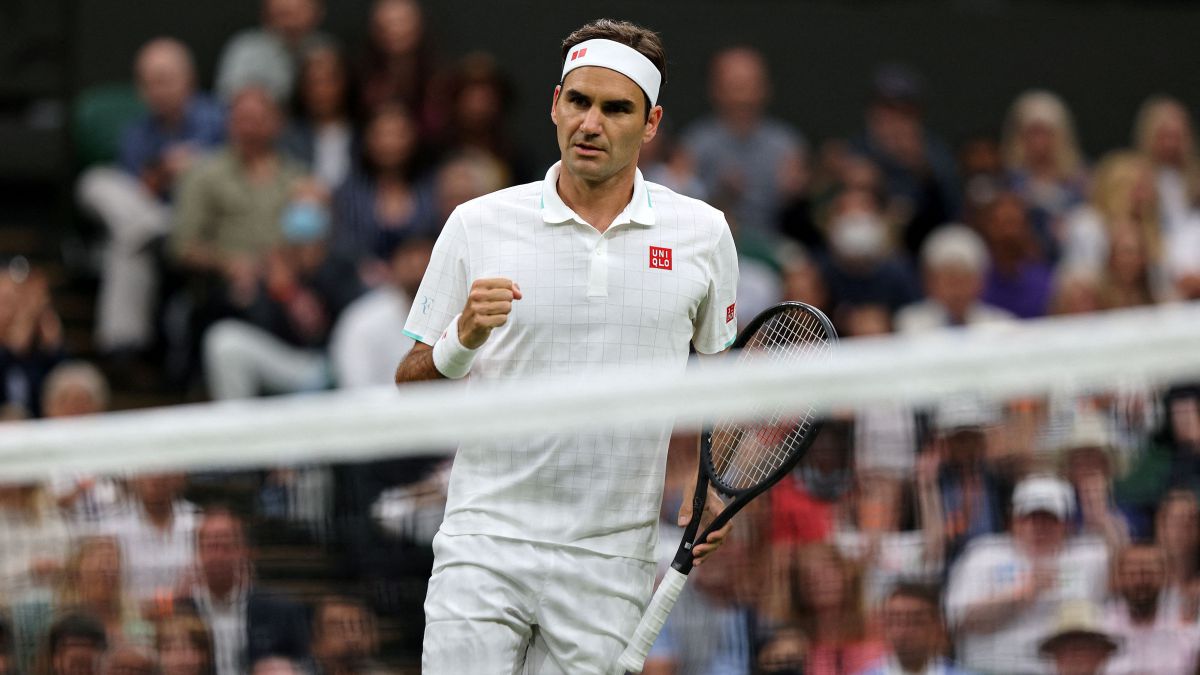 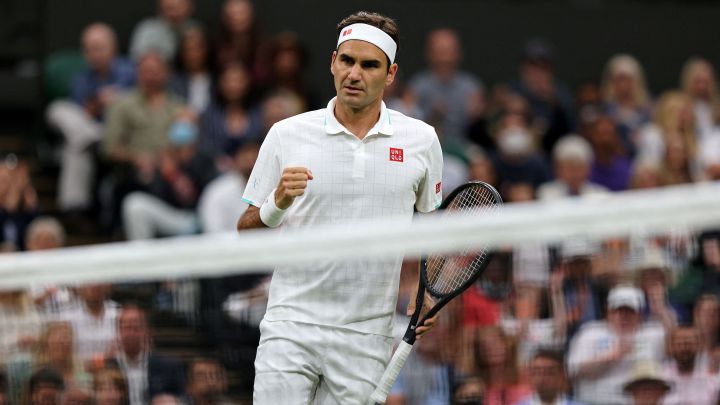 Roger Federer has given signs of hope to all tennis fans who are looking forward to his return to the courts after the problems and the interventions on the knee that have marked their 2020 and 2021 seasons. In a promotional event and in statements to the Swiss chain SRFFederer assures that his recovery is on the right track and assures that it is being a slow but satisfactory road. “The worst is behind me, I am very excited about everything to come. When you return from an injury, every day is better, an exciting moment.”

Already in statements collected by EurosportFederer wanted to surrender to the great year of Novak Djokovic and believes that, although the Serbian was on the verge of winning the Grand Slam in the same year, it is an objective still possible to achieve. “I think it is possible for someone to win the calendar Grand Slam again. We have seen how Novak, Rafa and I have stayed very close. But to do it I think you need a bit of luck. You need perseverance and strength. You need everything you need. you have. And that’s why I think it’s very difficult to do it, but it is possible. And I also have to ask what Rod Laver thought, because he was in the front row watching Djokovic play. But what Novak has done this year has been truly exceptional. “

Federer also took stock of how this rehabilitation process is going and how easy it is, although he does not want to rush and affirms that he will be patient about his return to some tennis courts. “I feel very good, considering that things have not gone as expected, but I am recovering very well and I must say that rehab is going very well. We have not had any setbacks. Every day is a better day. I feel strong and very excited for what is to come. I already lived through the rehabilitation process last year. And I’m amazed at how easy it was for me, because I know that it is not one of the favorite things to do, and more so if you are an elite athlete. But I think that, after all these years of traveling, it has also been good to be home spending more time with the family. Of course I would like to get back to a tennis court as soon as possible, but I have to be patient. It is a slow period and I have to go step by step. So far everything is going well and I am very happy. “

Finally Federer wanted to give his opinion on the Laver Cup, which will be held since this Friday in Boston, and sees the European team as a great favorite with the presence of Daniil Medvedev and Alexander Zverev, although he assures that anything can happen. “I think having Sascha Zverev as Olympic champion and Daniil Medvedev as US Open champion in the team is very good for us, especially in singles matches. I think anything can happen in doubles matches, it will be very close. individual we have a small advantage. But they have many players on the World team and anything can be possible. It hurts me a lot not to play this year, but one of my goals is to prepare to go back and be able to play there. “