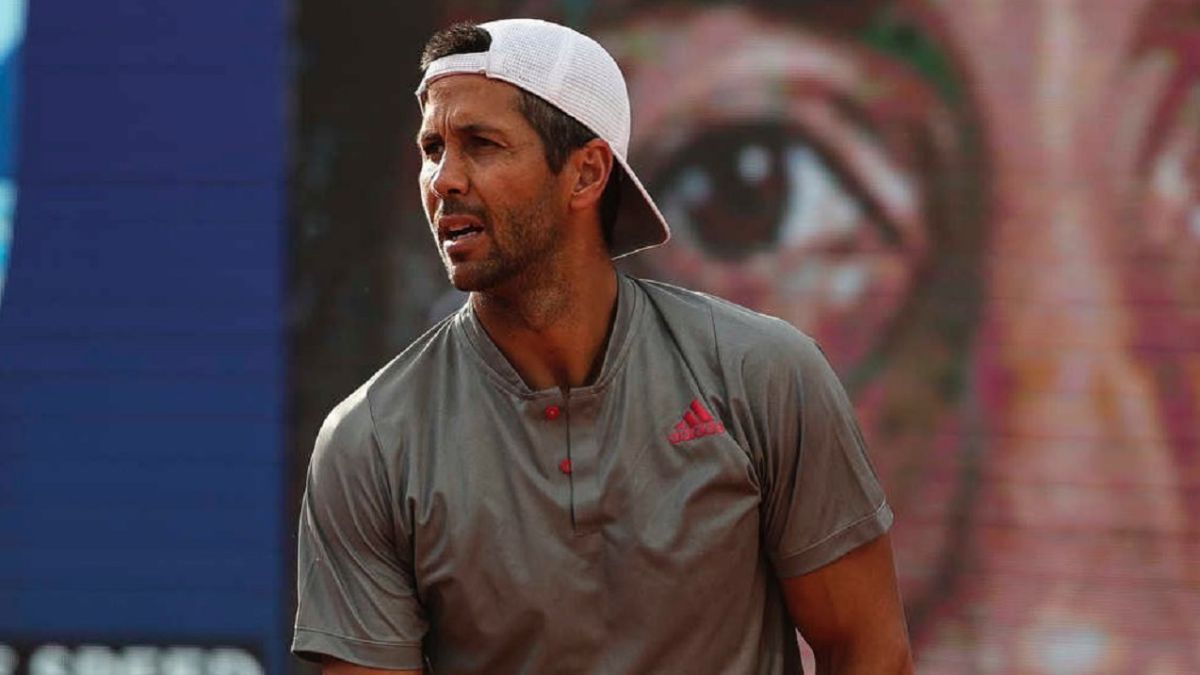 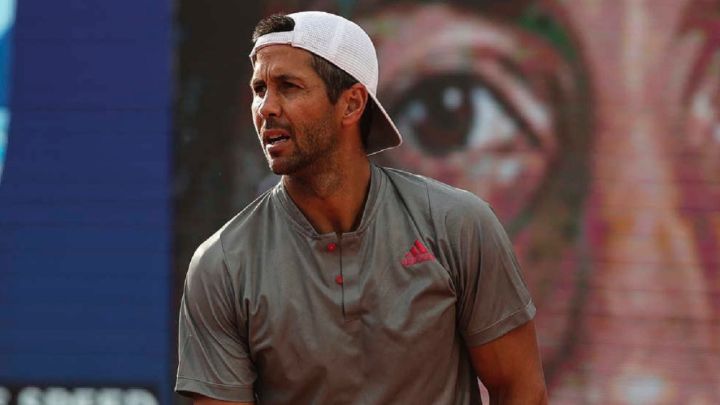 The Spanish Fernando Verdasco, invited by the organization, fell this Monday in the first round of the Nur-Sultan tournament (Kazakhstan) against the Serbian Miomir Kecmanovic, number 60 in the world ranking, by 6-4 and 6-2.

The Madrid tennis player, who allowed up to fourteen break options to his rival, He was very irregular with his right and showed an erratic game against the Serbian, which showed great solidity from the back of the track.

Kemanovic will face next Wednesday in the round of 16 against the second favorite of the tournament and local idol, the Kazakh Alexander Bublik.

The Spaniard, number 71 in the world, has beaten Czech Jiri Vesely 6-3, 7-6. His next rival will come out of the confrontation between the Australian John Millman and the Kazakh Dmitry Popko.