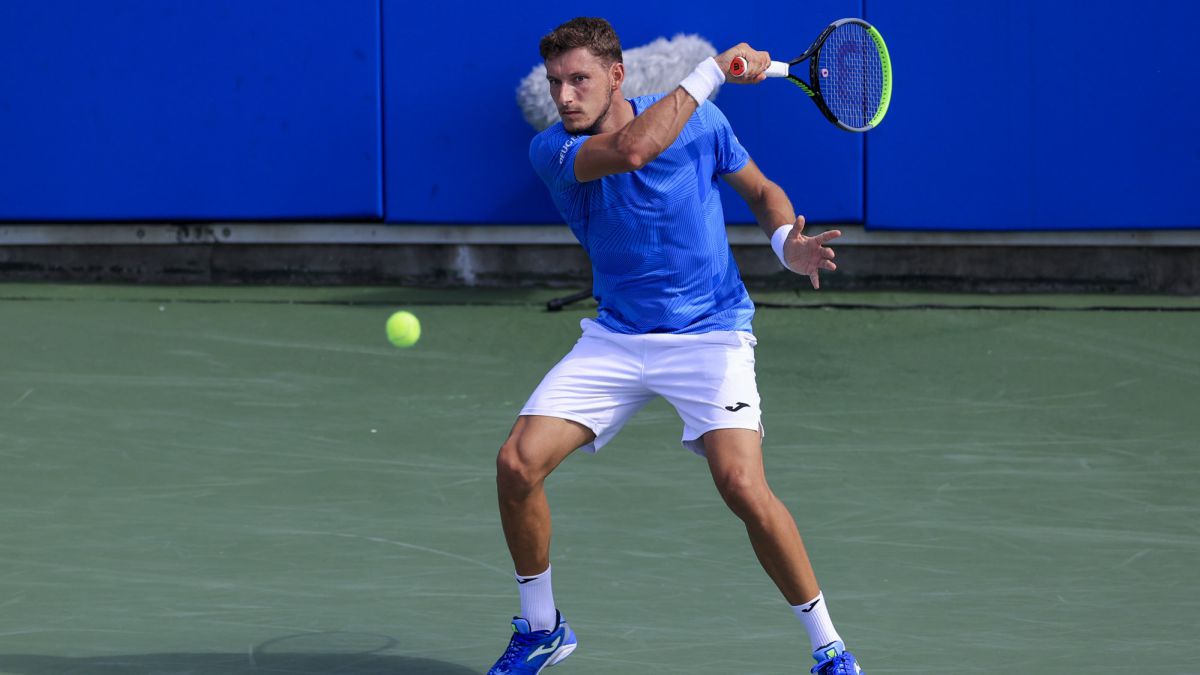 Pablo Carreño defended this Wednesday the honor of the battered men’s Navy, who had lost his other four representatives at the Cincinnati Masters 1,000 on Tuesday. Bautista, Davidovich, Alcaraz and Ramos fell on a bad day marked by rain. The sun did rise for Carreño, who lengthened his good moment of form, which He endorsed with an Olympic bronze a few days ago, by winning 6-4 and 6-2 in the second round against German Dominik Koepfer, a rival he had beaten on the way to his medal in Tokyo.

The man from Gijón, who is getting closer to being top-10 again, will face Hubert Hurkacz on Thursday in the second round of the Western & Southern Open, who could with a combative Andy Murray (7-6 (4) and 6-3 ). Koepfer was brought down more easily than at the Games, where he needed a tiebreaker to get ahead in the first and then dominate the second.

This time the superiority was evident throughout the match, although in the first round he had to save the five break opportunities that Koepfer had. In the second round, Pablo picked up two more to consolidate his break and, immediately afterwards, he scored another one that was already definitive. Both were used to the heat and humidity and, again, Carreño adapted better to the conditions. He looks resounding and confident, free to hit the ball without fear of error. Good signs just over a week from the US Open, where he was a semifinalist last year.