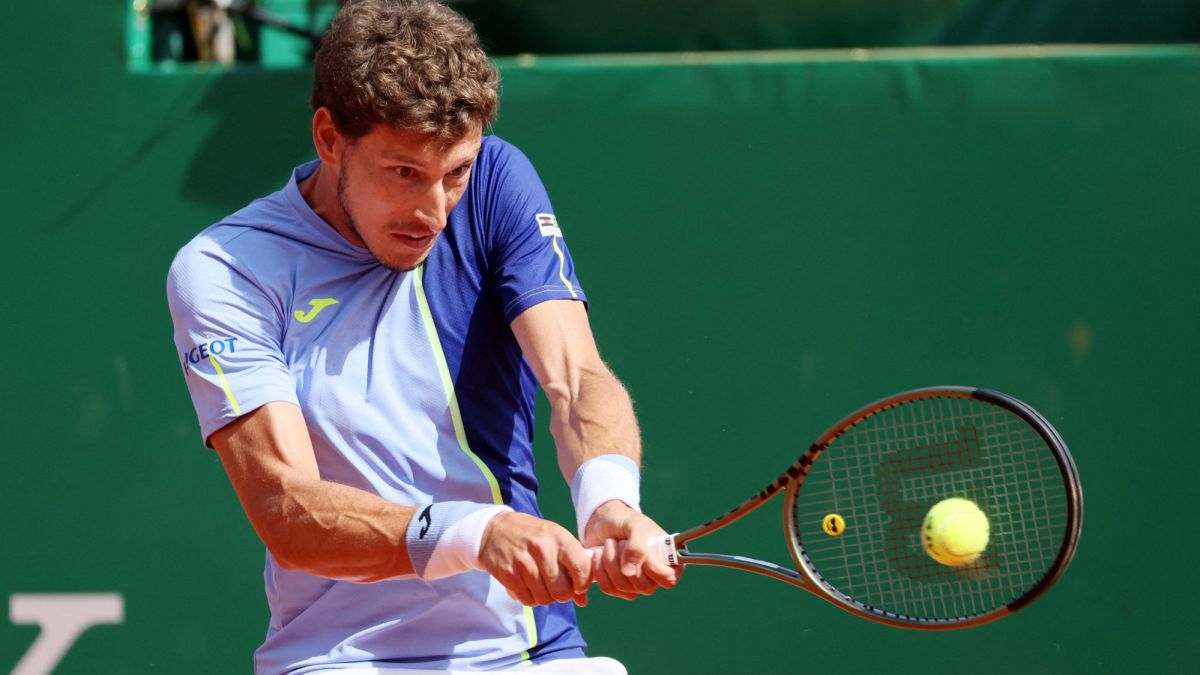 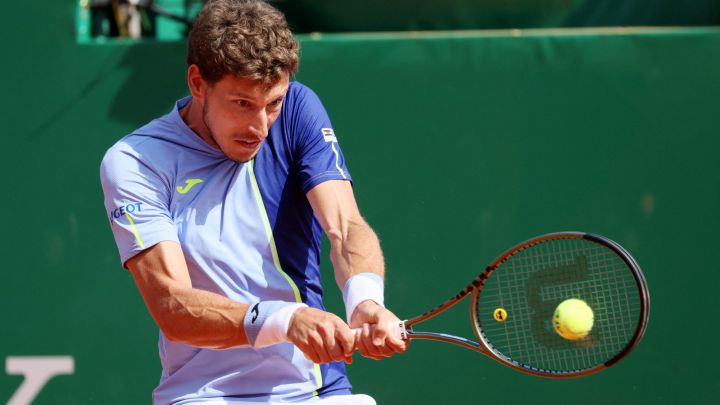 The Spanish Pablo Carreño defeated his compatriot Bernabé Zapata, by a double 6-3 in one hour and 27 minutes of playin his debut match at the Barcelona Open Banc Sabadell-Trofeo Conde de Godó and which opened the center court this Wednesday.

The Asturian tennis player, eighth favorite in the tournament, already beat Zapata in the last 16 of Godó last year and today he did the same again against the Valencian, a player from the previous phase who on Monday eliminated Tommy Robredo, in what was the last professional game of the 2004 champion.

Pablo Carreño will face the Italian Lorenzo Sonego this Thursday in the second roundeleventh seeded and that Tuesday was undone in two sets of the Swedish Elias Ymer.

This will be the third time that the Spanish and the transalpine will face each other. The first two were in 2019: on the hard court in Winston-Salem, where Carreño won (7-6 and 6-0), and on the grass in Antalya, where Sonego won (6-3 and 7-6).