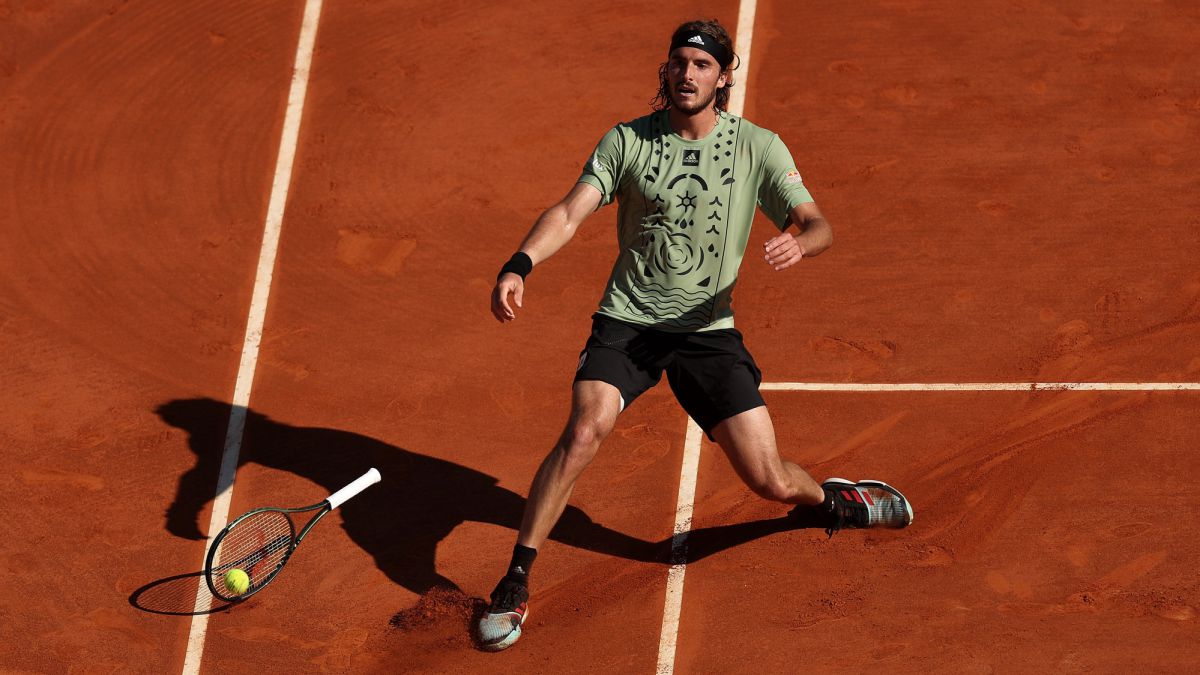 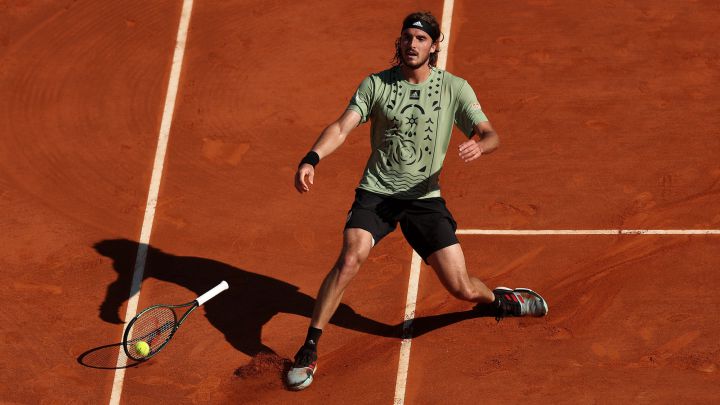 Stefanos Tsitsipas arrives at the Barcelona Open Banc Sabadell with the illusion of lifting a title that still eludes him in his record despite reaching the final in 2018 and 2021, falling both times to Rafa Nadal. With the Balearic absent while he recovers from his rib injury, Tsitsipas wants to emulate an achievement that the Balearic made a habit: winning the Monte Carlo and Barcelona tournaments in the same year.

In fact, with the absence of Nadal and the presence of Djokovic in Belgrade, there will be no member of the Big Three in Barcelona. A Big Three that Tsitsipas doubts since right now Nadal, Djokovic and Federer do not occupy the first three places in the ranking. “Is the Big Three in trouble? What trouble? You mean the Big Three isn’t what it used to be. And yes, it’s true. They’re not the top three tennis players in the ranking right now. One of them (Federer) has been absent for a long time, but I think I still see competitiveness in Nadal and Djokovic.”

Tsitsipas also spoke about what it would mean to win the title in Barcelona and add to the win in Monte Carlo. “It’s great to chain the tournaments in Monte Carlo and Barcelona. I don’t forget that everything started here in Barcelona. In 2018 I was 18 or 19 years old, I played in minor tournaments and then I came here and achieved my best result until then, the final against Rafa Nadal. Nadal is not here this year, but there are other great rivals, like Alcaraz.”

Precisely Tsitsipas had praise for Alcaraz, whom he has not yet beaten and whom he hopes to beat at some point. “Alcaraz is one of the toughest rivals I’ve ever had. He defends himself very well in all areas. I haven’t been able to beat him yet and I would like to know how I can do it. In addition, he is humble and a good person despite how he treats me in the clue. It can be a nice rivalry in the future and he will be a very tough competitor in the next few years.”