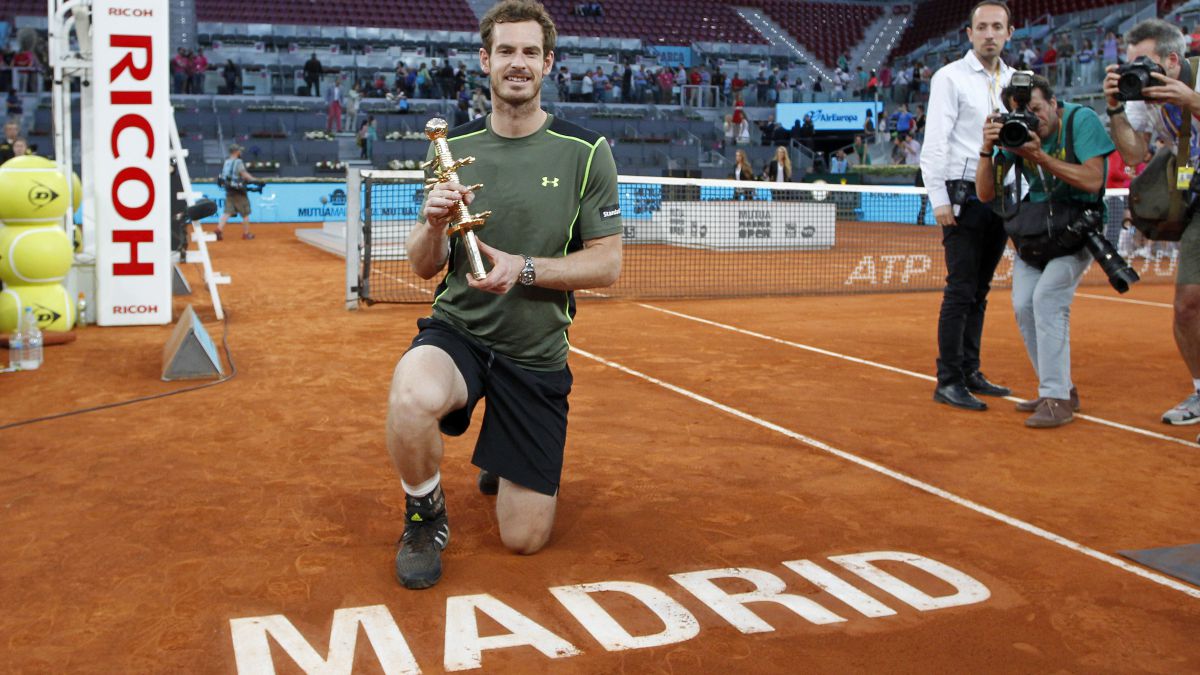 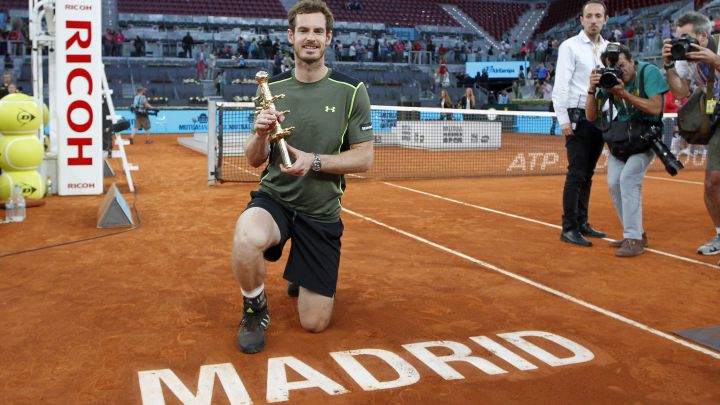 Former world number ones Naomi Osaka and Andy Murray, four and three times winners of a Grand Slam tournament, respectively, will play the Mutua Madrid Open thanks to invitations that they have received from the organization of the tournament, which will be played at the Caja Mágica in the capital from April 26 to May 8.

For the British Murray, double champion in Madrid in 2008 and 2015, it will be the twelfth participation. The now number 83 in the ATP ranking has not played the tournament since 2017.

In addition to Murray, the other invitations for the men’s draw will be enjoyed by the Spanish Carlos Gimeno (363), the Frenchman Lucas Pouille (157) and the British Jack Draper (124).

Japanese Osaka, 35 in the world and a recent finalist in the Miami tournament, will share guest status with Puerto Rican Mónica Puig, who returns to the courts after a year and seven months of inactivity due to injuries; Czech teenager Linda Fruhvirtova, 16 years old and one of the revelations in Miami (eighth finalist), the Ukrainian Marta Kostyuk, 52 in the world, and the Chinese Qinwen Zheng, 70 in the ranking.

The Madrid tournament celebrates its 20th anniversary in this edition. The defending champions are the German Aexander Zverev and the Belarusian Aryna Sabalenka.