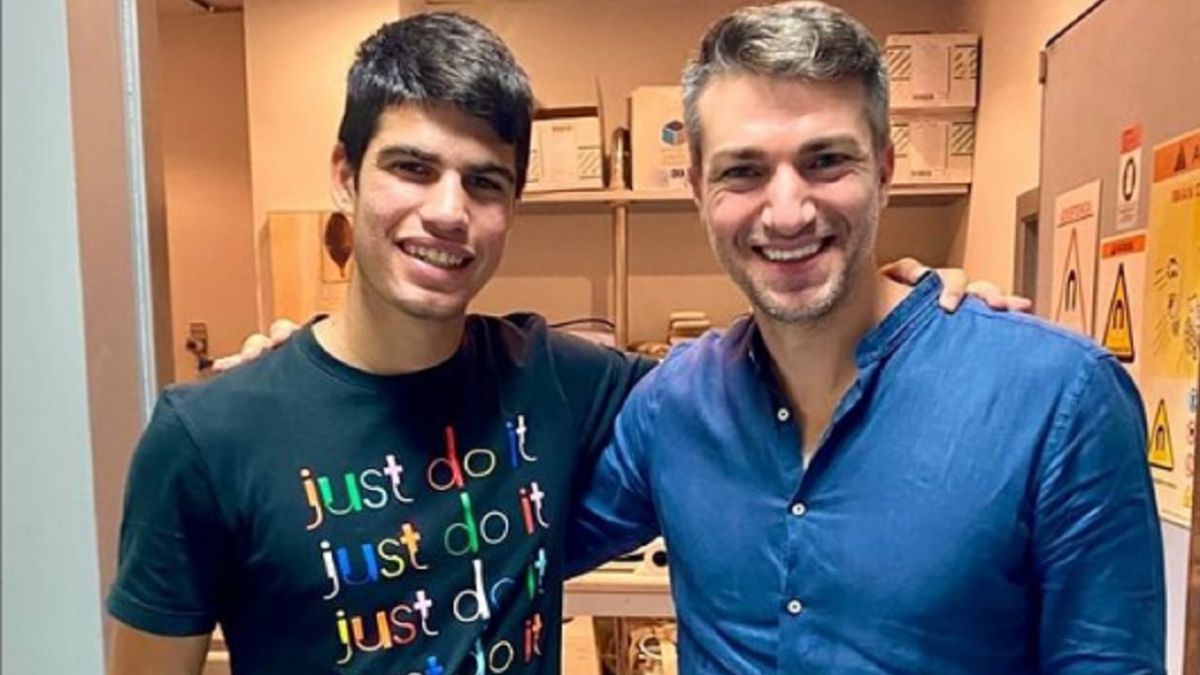 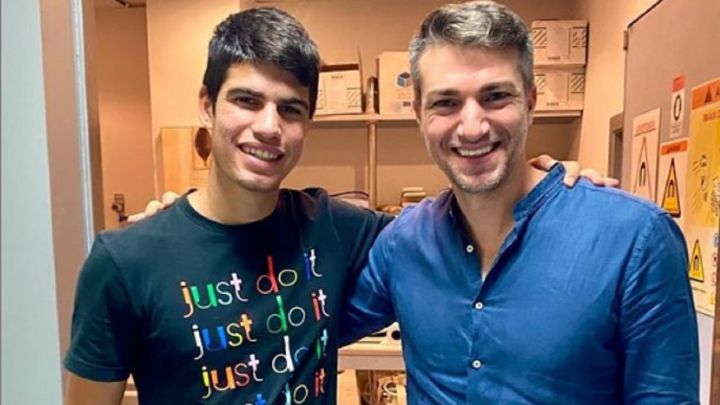 Carlos Alcaraz is very close to returning to the tennis courts after a quadriceps injury forced him to withdraw in the US Open quarterfinals. after dazzling in the early rounds of the tournament.

Alcaraz himself reported through his Instagram account how his recovery from the injury was progressing after attending a new review this Monday. And the news could not have been better for the Murcian tennis player, who has even set a date to pick up a racket again.

With this message Alcaraz confirmed that this week he will train again on the slopes. “Today I bring good news. I have had a medical check-up with Dr. López Martínez with a new resonance and the muscular injuries have evolved very well. It is time to continue recovering but this week I am playing tennis again. Thank you very much everyone for the encouragement”.

In this way Alcaraz, who expected to play the Metz tournament that he has not been able to reach, is already looking with the intention of reaching the Indian Wells Masters 1,000 in the best possible way. (October 7-17), where he hopes to shine again as he did at the US Open to continue his progression in the world of tennis.