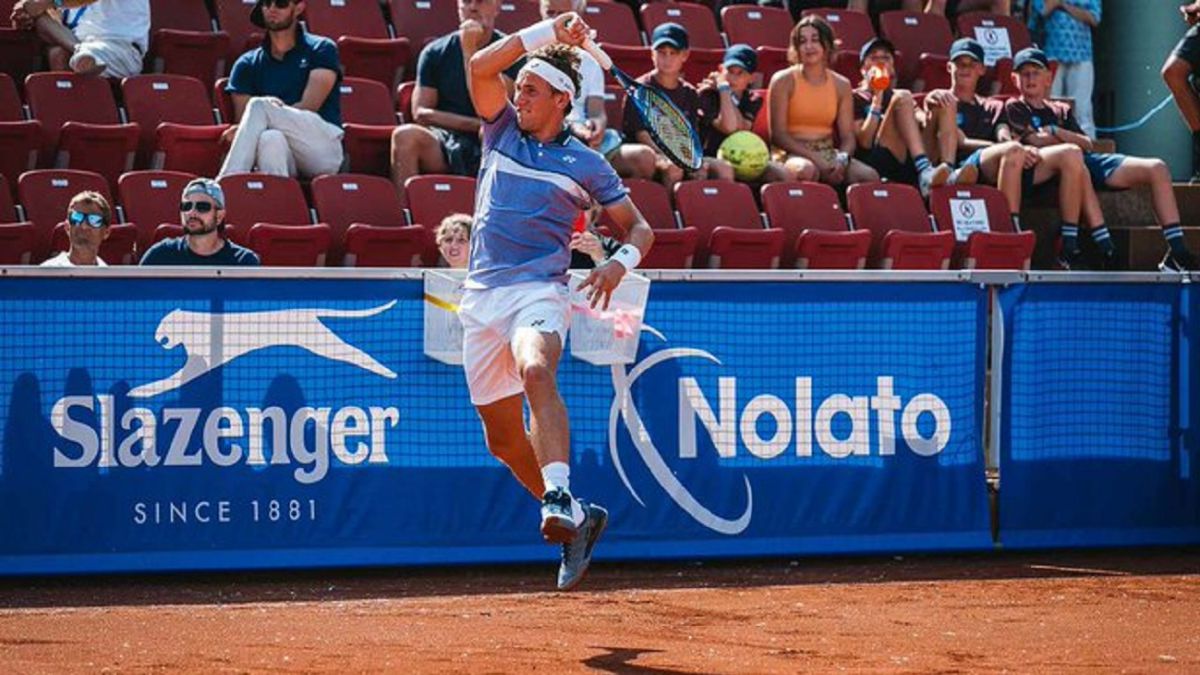 Norwegian Casper Ruud left Spanish Roberto Carballés without options and agreed to the last match of the tournament in Bastad (Sweden) where he will face Argentine Federico Coria who previously earned his presence in the first final of his career after beating German Yannick Hanfmann.

Ruud, one of the fittest players of the year, He did not give Carballés any chance, whom he won 6-1, 6-4 in seventy minutes. It was the Norwegian’s fourth victory in five games played against the Spaniard. Casper Ruud, sixteenth in the world and who this year conquered the Geneva tournament, aims to achieve the third success in his history in Bastad. He won last year in Buenos Aires.

It will be the fifth final for the Oslo player who could not win those of Santiago and Houston. In Bastad he will meet Federico Coria who beat Hanfmann 6-2 and 6-1 in 72 minutes. The tennis player from Rosario, who has always been able to beat the German, managed, at 29, to access a final on the ATP circuit. He intends to inaugurate his record to round off his good season.