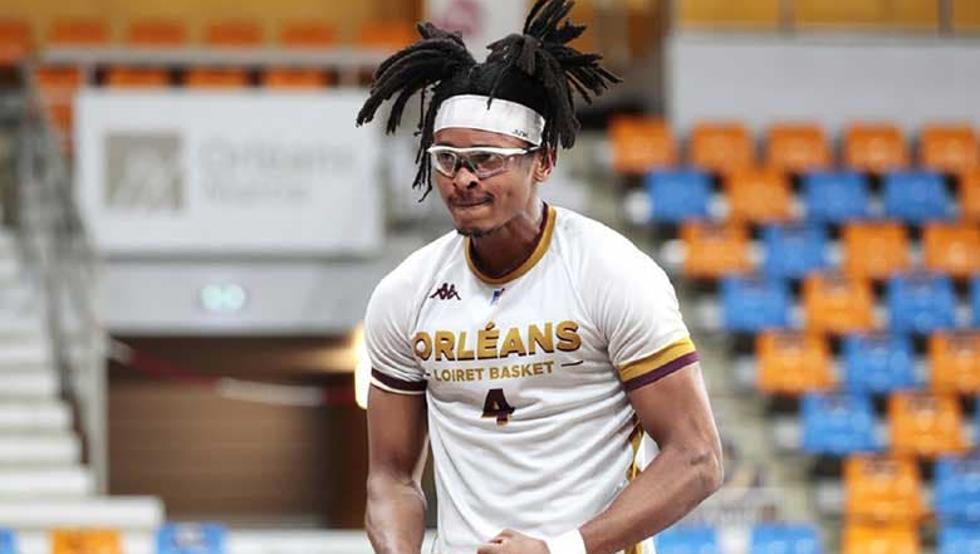 Baxi Manresa announced this Saturday the hiring, for a season, of Nigerian power forward Chima Moneke, who comes from Orleans Loiret Basketball of Pro A, the French first division.

The Catalan team has fixed on Moneke, 25 years old and 1.98 centimeters tall, for his power in the paint and his physical game, especially in the transition.

Despite being international with Nigeria, Chima Moneke has a short career in professional basketball. It began its journey in 2018 with the French Rouen, a French second division team. The following season, he played for Denain ASC Voltaire and the other for Béliers de Quimper UJAP before joining Orleans.

The Nigerian interior comes to Spanish basketball after playing a last outstanding campaign in France, where he has averaged 13.7 points, 6.5 rebounds and 1.5 assists in 23 minutes per game.

With the arrival of Moneke, the Catalan team has completed its fifth signing after the incorporation of forward Joe Thomasson, Janis Berzins and Elias Valtonen, and power forward Marcis Steinbergs. In addition, the club has already confirmed the continuity of point guard Dani Pérez and forwards Rafa Martínez and Guillem Jou.