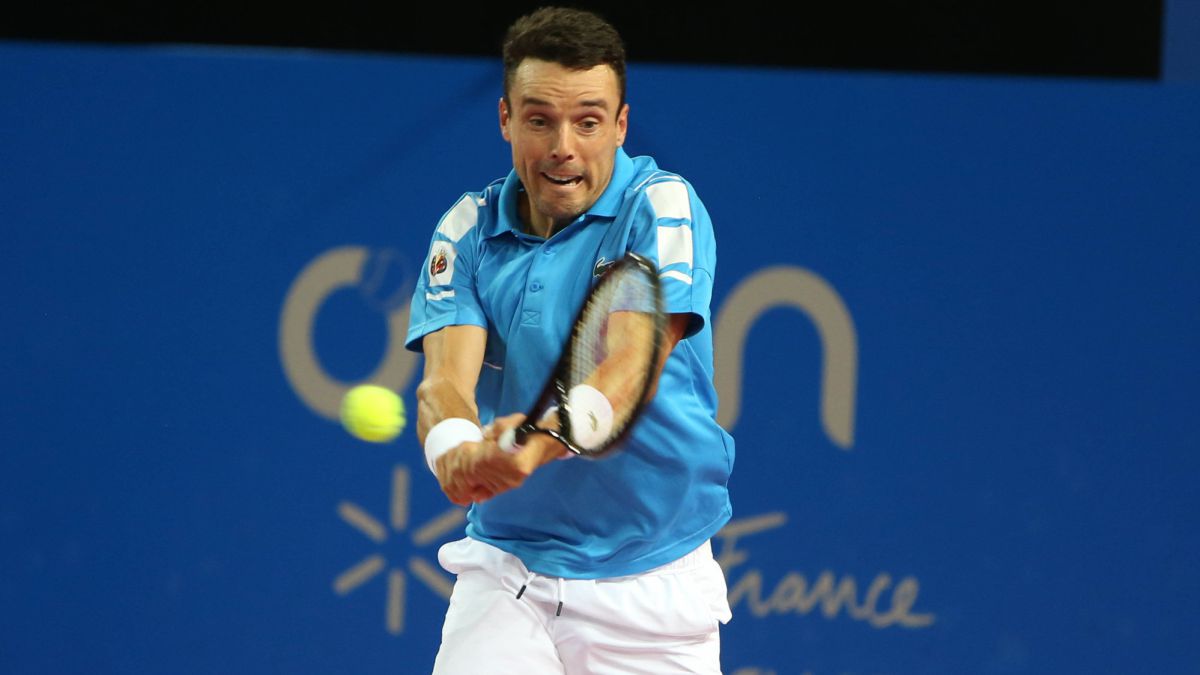 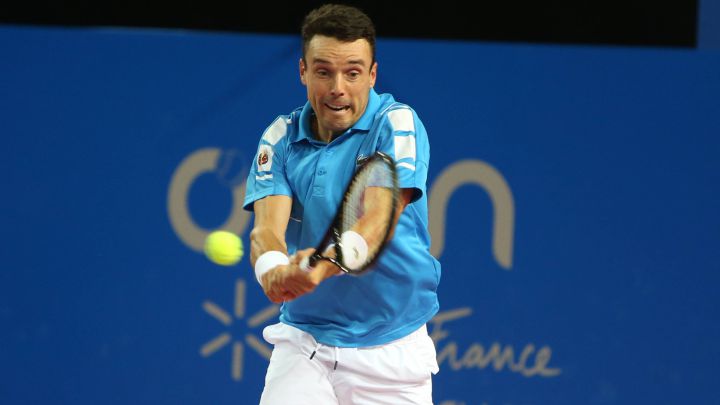 Roberto Bautista, second favourite, overwhelmed the British Andy Murrayguest of the organization, which he defeated by 6-1 and 6-0, in 68 minutes, to reach the quarterfinals of the Doha tournament. The man from Castellón, champion in 2019 of this tournament, brought out the limitations of his opponent, physically conditioned, and that gave the feeling of not being in the game.

Bautista, who had already beaten the Scotsman in two of the four matches prior to Doha, will play in the quarterfinals against the winner of the clash between his compatriot Alejandro Davidovich and fellow British Daniel Evans, fourth favorite.

In addition to Roberto Bautista, the Canadian Denis Shapovalov, the first favorite, progressed in the tournament, who beat the Slovakian Alex Molcan 6-4 and 6-0 to meet the Frenchman Arthur Rinderknech, executioner of the seventh seed, the Kazakh Alexander Bublik, by winning 6-7 (5), 6-1 and 6-4.

Croatian Marin Cilic, fourth seed, who beat Dutchman Boric van de Zandschulp 6-3, 7-5, also made it through the second round and will play against the winner of the clash between Russian Karen Khachanov, sixth, and Finnish Emil Ruusuvuori.