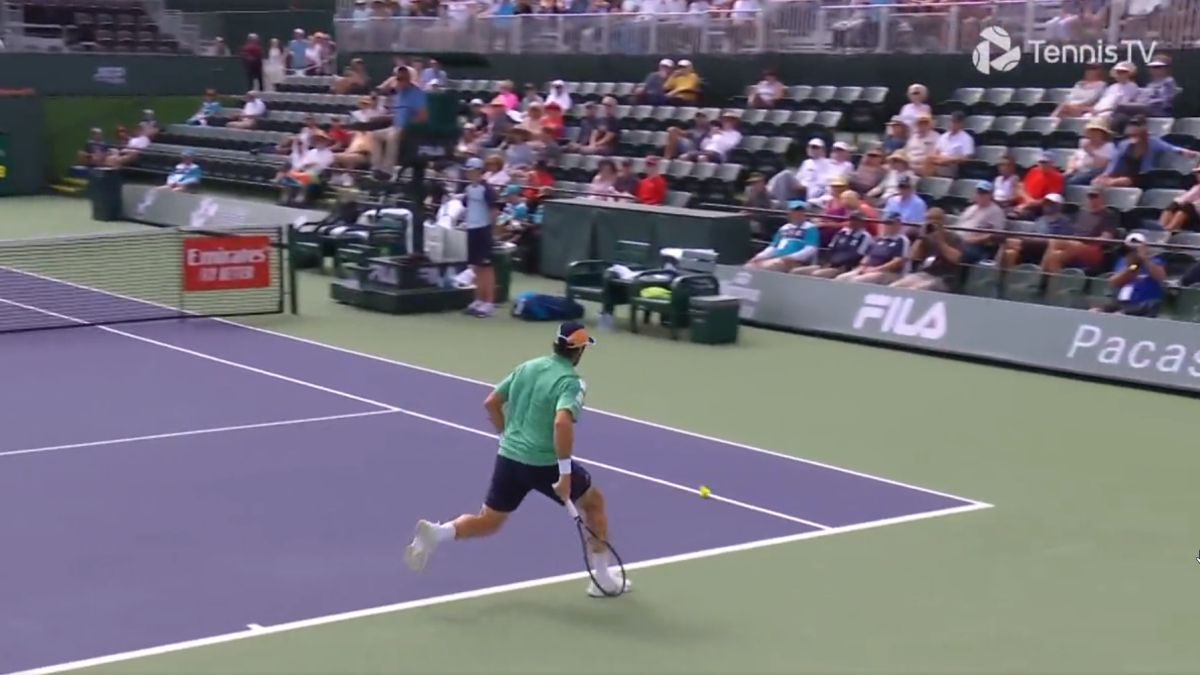 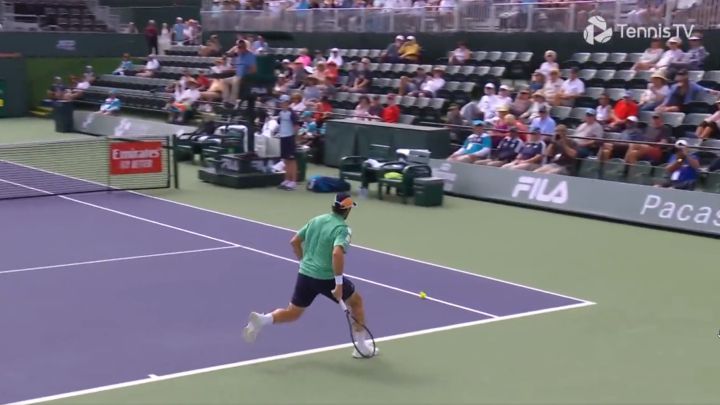 Pablo Andújar could not reverse the curse that haunts him in Indian Wells and lost against Fabio Fognini, who came from behind to beat him in two sets: 3-6, 6-3 and 6-3 in 2h06. The man from Cuenca has not won a match at the 1,000 American Masters since 2013, when he beat American Steve Johnson in the first round before falling to German Tommy Haas.

Andújar was able to overcome a bad start in the first set, after conceding a break, and with a partial 6-1 He was ahead of the Italian’s game in gusts, as great as unpredictable and irregular, but with a class and a hand that allowed him to recover and impose his style against the downturn of the Spanish, who paid for the effort of the first comeback.

Fognini punished him with 38 winners, only five of them from direct serve, and he also made fewer unforced errors, 17 to Pablo’s 27, to whom Fabio has taken the measure (5-1 in the face to face). The transalpine’s next rival will be the Georgian Nikoloz Basilashvili.