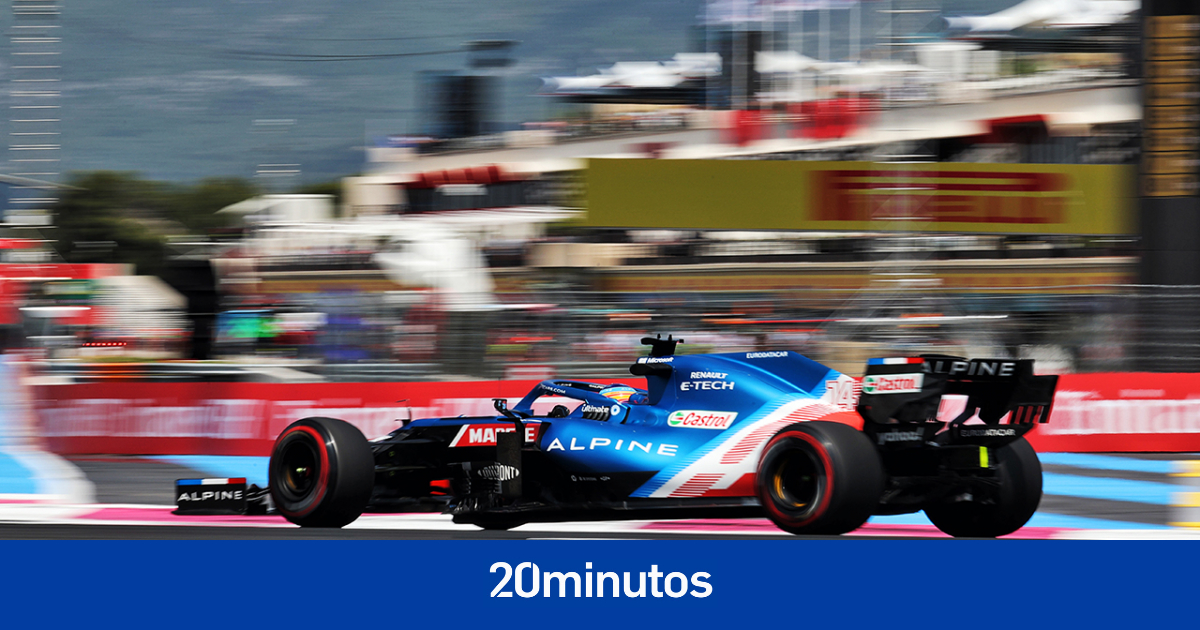 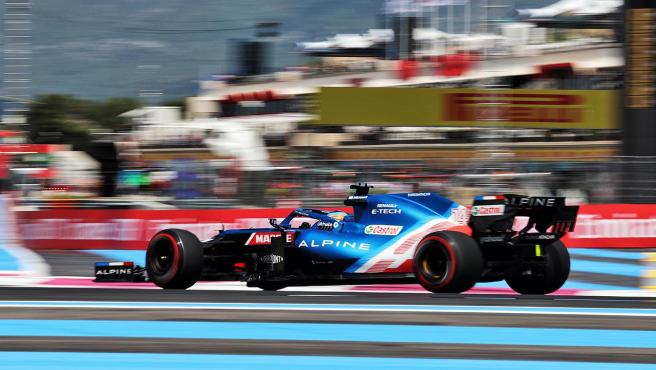 The Paul Ricard circuit is designed in such a way that it has multiple variants, to the point that they can be performed 247 different configurations of the layout. In the one chosen for the dispute of the French GP it has become clear that whoever does not adhere to track limits you may have a serious problem.

In the return of F1 to a permanent and non-urban circuit, those limits are again on everyone’s lips. The FIA ​​has not cut itself: in addition to warning that in some curves they will sanction, in others they have placed dissuasive barriers (commonly called ‘bananas’) that, if stepped on, destroy the spoilers and the underside of the cars. Some pilots, like Valtteri Bottas (which was the fastest of the first session) they already tried it from the first free practice.

The other factor they will have to watch out for is the outside of the circuit. The loopholes are very wide and have no gravel or grass to stop them, but the asphalt that covers them is very abrasive. So much so that in the event of a braking and blocking pass, the tires will be literally destroyed. It was suffered by several pilots, such as Sebastian vettel, Mick schumacher or own Carlos Sainz, who was forced to return to the pits with one of the wheels polished on one side.

With these factors to take into account, the pure performance of the single-seaters (which on this circuit is more predictable than in Monaco or Azerbaijan, as shown by the dominance of Mercedes and Red Bull) is also framed in the ability of the drivers to squeeze it without make mistakes, and at the start of the weekend those from Alpine have given up.

The newly renovated Esteban Ocon ended with 5th time of the first free practice two over one Fernando Alonso that from the beginning found the tone to the A521 in this circuit. Although this weekend they will release some new features (not as many as they had initially planned), it remains to be seen if they will be able to transfer them to Sunday in the race, although for now they seem to have found themselves comfortable with the first laps given to the French track.