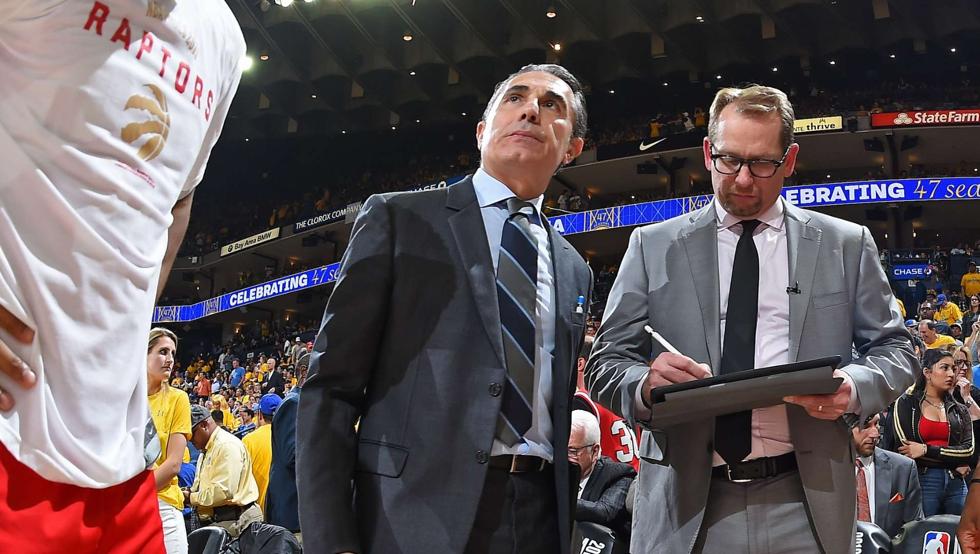 The unknown is solved. The current Spain coach and former assistant coach of the Toronto Raptors in the NBA, the Italian Sergio Scariolo, will be the new head coach of the Virtus of Bologna. The decision was officially announced this Friday at noon from the official profiles of the Italian club.

Before knowing his new destination, Scariolo had taken advantage of social networks to say goodbye to Toronto, which was his home for the last three years:

Words cannot express my feelings of gratitude to Larry Tannenbaum and his family, Masai Ujiri, Bobby Webster and Nick Nurse. for these three fantastic years in the Raptors family. I have learned a lot from all of you, I had the good luck to coach great players and build relationships that will last forever.

“I want to especially thank all the players, the coaches, the team and the pavilion staff, the fans and the people of Toronto., who welcomed me warmly and made me feel at home from day one. Two years ago we won a great championship together. I know everyone in the organization works hard, every day, to reach that goal again, and I will be cheering for the Raptors from Europe! ”

The Italian coach returns to his homeland almost a decade after his last experience with Olimpia in Milan, where he served as head coach between 2011 and 2013
. Between 1993 and 1997, Scariolo already worked as a Fortitudo coach, the other team from Bologna.