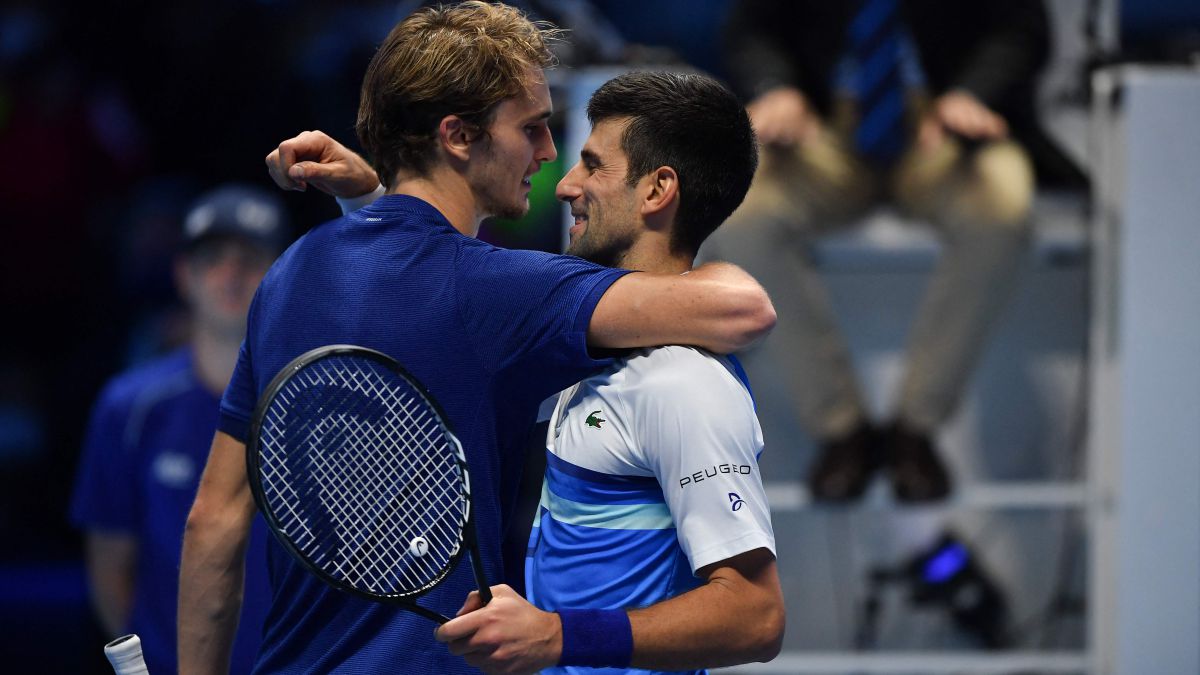 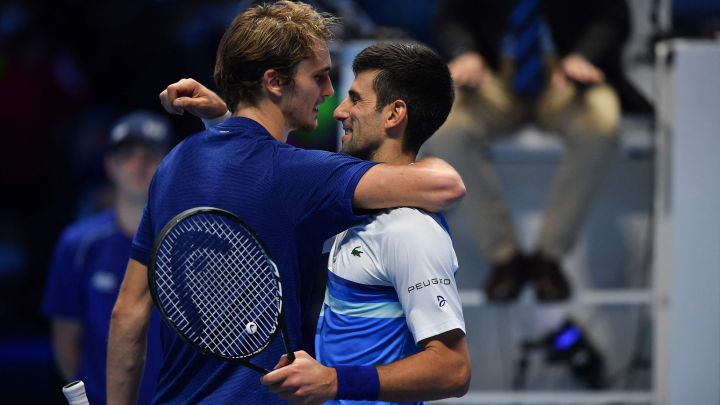 Alexander Zverev has had no qualms when it comes to analyzing how he thinks the next season 2022 will be after a year in which the German has taken a giant step in his progression with the conquest of Olympic gold in Tokyo 2020 and the title of the Nitto ATP Finals.

Speaking to the Eurosport Germany podcast ‘Das Gelbe vom Ball’, Zverev believes that he will be among the best on the circuit in 2022 and even dared to predict a new Big Three … without Nadal and Federer. “I think next year will be very similar to the last six months of this year. Before we used to talk about the Big Three of Rafa Nadal, Roger Federer and Novak Djokovic. Now the big titles have been the Olympics, US Open, Turin and Wimbledon, and all of them we have won between Medvedev, Djokovic and myself. I don’t expect it to be any different next year. “

Zverev was also asked about his aspirations to reach number one next year. “I know I’m not far behind, but for that I have to win tournaments and Grand Slams. The situation with Novak and the Australian Open is a big question. Of course I want him to be allowed to play. A lot of calculations are being made as to whether. he doesn’t play in Australia and I win, then I’ll be the new world number one and those things. Now is the time to think about being number one in the world and prepare as best as possible to play it. “

Zverev also spoke of the differences between him and Djokovic. “I think I have improved my game a lot in recent years. It has not only been seen when I have played against Novak, but also against other tennis players. I discussed it with Novak. He feels that he is at the highest point of his career, that he was serving better than he had ever done before and that he sees that his tennis is very good. He has no problems from the baseline and he is improving. I’ve calmed down a lot. I am no longer 18 or 19 years old. I understand more things in life and I know how to stay calm in the important moments. That has been noticed this year. But the big improvement I have made has been the second serve. I have not had a game in the last six months where I have committed 20 double faults. “

Finally Zverev asked that Djokovic be given the same treatment that is given to tennis players like Rafa Nadal or Roger Federer. “Federer and Nadal are the favorites of the fans and the media, but Djokovic has never been. But at the same time his records are ignored. He has won as many Grand Slam as Federer and Nadal, has more Masters 1,000 than them and has been more weeks at number 1 of the world. He beats them in those categories and that cannot be ignored. They have played together in the same stage, so it is clear to me: if we stick to success, Novak Djokovic is ahead of Federer and Nadal. “