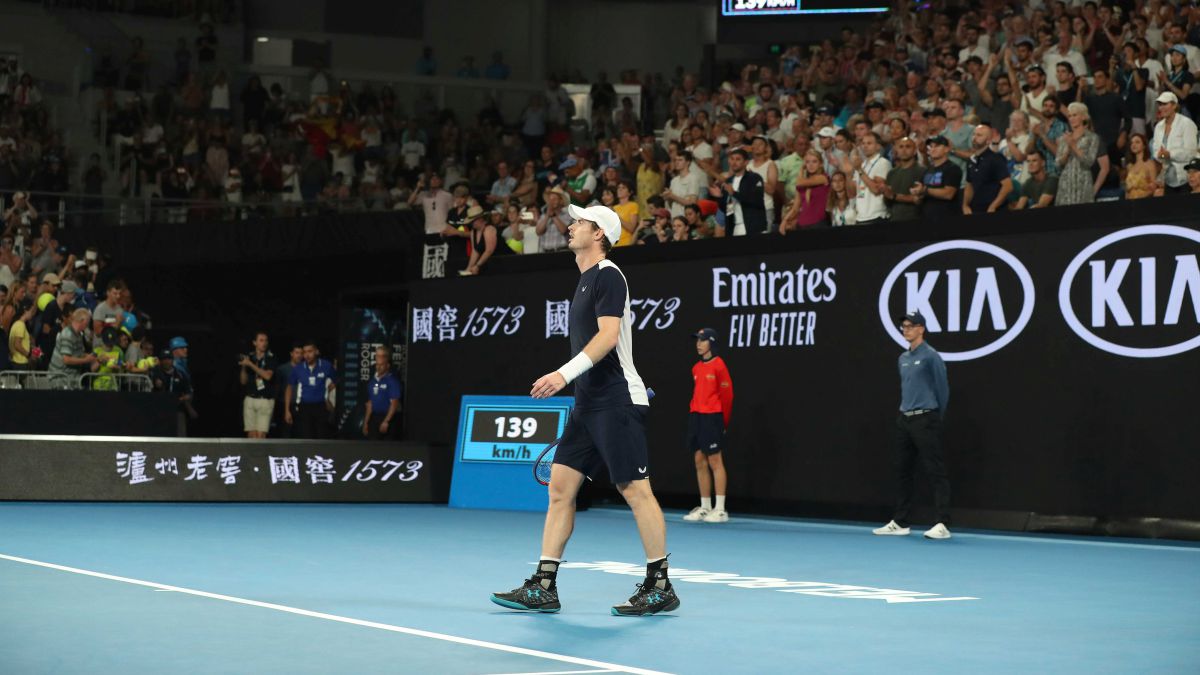 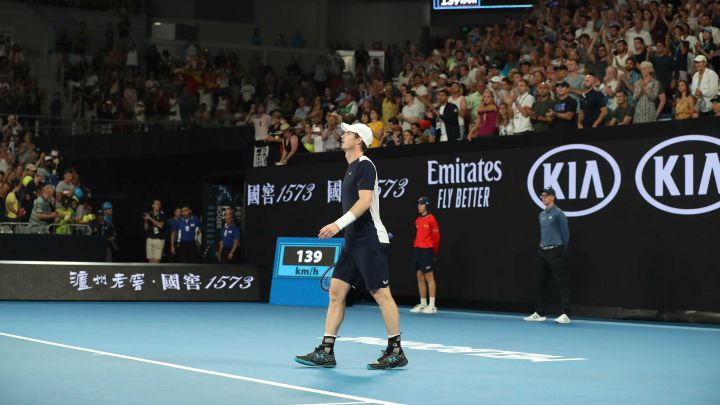 The Australian Open has awarded one of its two first invitations to the men’s final draw of the 2022 tournament to Briton Andy Murray. In this way, the Australian Grand Slam will be able to see Murray in action again, in a tournament in which the Scotsman has reached the final five times but where he has never been able to lift the champion title.

Thus Murray, who should have played the qualifying phase by ranking (he is 134 in the ATP ranking), goes straight to the men’s final draw of the tournament and returns to Australia three years later after missing last year’s edition for having tested positive for coronavirus.

“Andy is renowned for his fighting spirit, passion and love of the game and I’m delighted to welcome him back to Melbourne in January.” – @CraigTiley

Craig tiley, director of the Australian Open, announced in this way the reasons why he has decided to give an invitation to Murray. “Andy is known for his fighting spirit, passion and love of the game and I am proud to welcome him to Melbourne in January.”