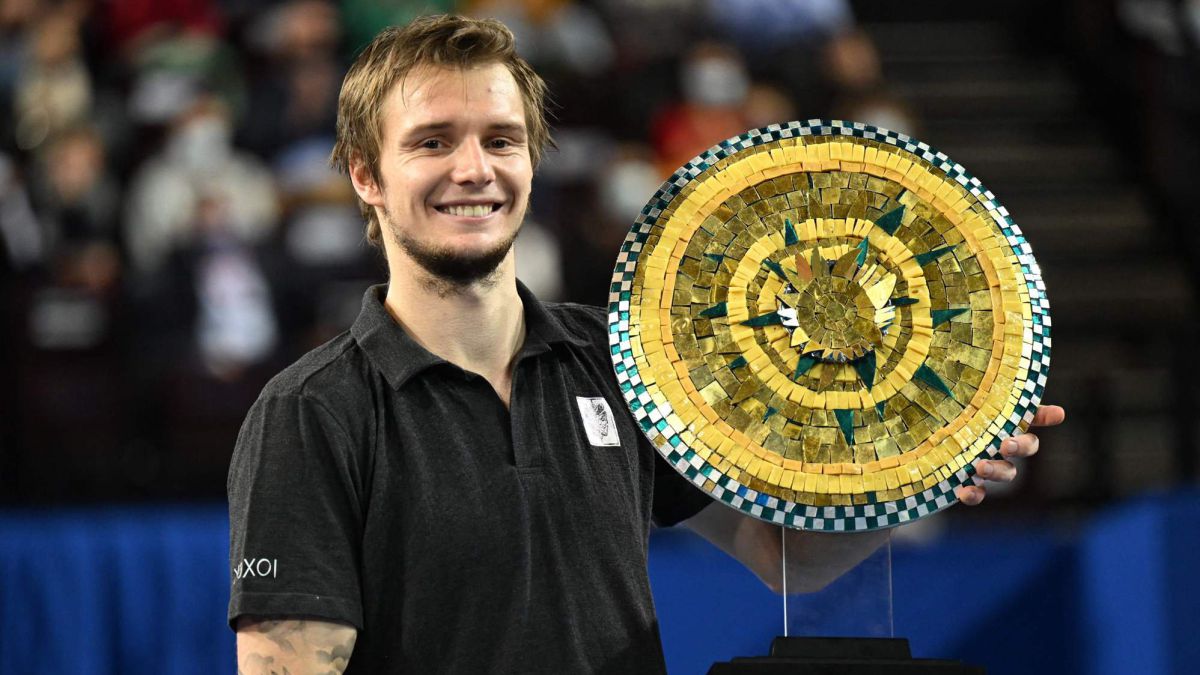 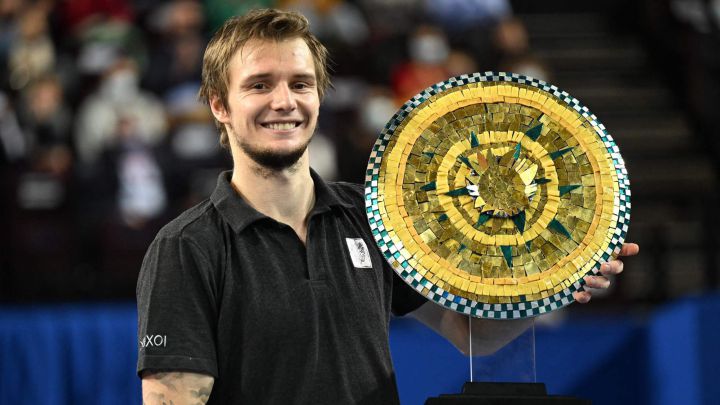 The Kazakh Alexander Bublik showed that he had taken the measure of the German Alexander Zverev, first favourite, whom he already beat last year in Rotterdam, to win the final of the Montpellier tournament in two sets (6-4 and 6-3) and reach the first title of his career. Bublik ended his curse in the finals. He had played four so far. Two in 2019, in Chengdu and Newporto, and as many last year, in Singapore and Antalya. Always with defeat.

Despite the strength of his rival, number 3 in the world, the Kazakh faced the final with conviction against a blurred Zverev who lost his serve twice in the first set and as many in the second, in which he was unable to get hold of Bublik’s. The third loss of the season for Zverev, who is yet to win a title so far this season and had a modest role at the Australian Open, came in one hour and nine minutes. It was the time that his resistance lasted against Bublik, 35 in the world.

The Portuguese Joao Sousa won in Pune (India) the fourth title of his career, the first since 2018, after beating the Finnish Emil Ruusuvuori, 7-6 (9), 4-6 and 6-1, after two hours and 43 minutes. The 32-year-old tennis player from Guimaraes, ranked 137th in the ATP ranking, continued the momentum he acquired in the semifinals, when he saved three match points against Sweden’s Elias Ymer to prolong the fight for the title.

The first partial was key, extremely even and resolved in an epic tiebreaker that the Portuguese scored. However, the Finn, sixth seed, 87 in the world, who was playing the first final of his career, did not let up and won the second set to tie the match again. However, while Sousa regained control, his rival sank and the Portuguese sealed the victory with some solvency. The Portuguese is reunited with success. After winning in Kuala Lumpur in 2013, in Valencia in 2015 and in Estoril in 2018, he once again lifted a trophy.