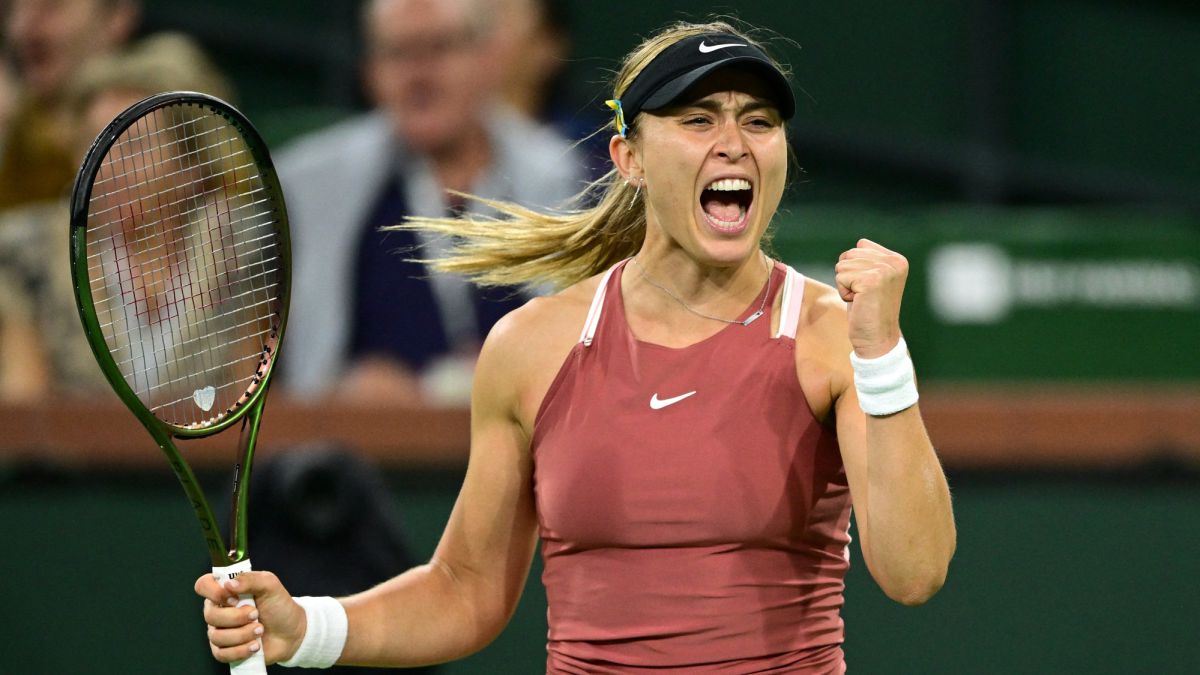 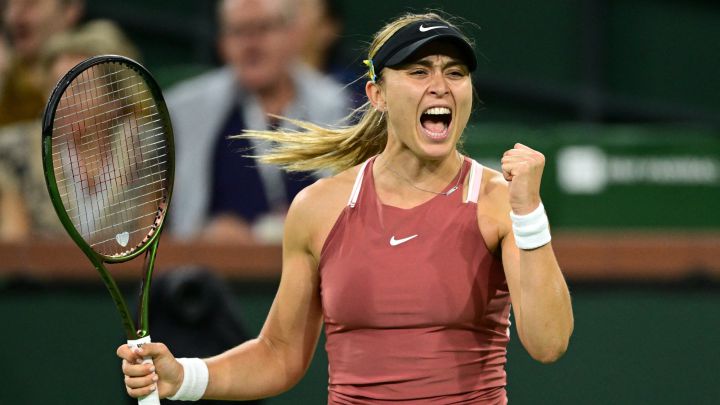 The withdrawal of Ashleigh Barty, the number 1 in women’s tennis, has shocked the world of sports and even more so the world of tenniswhich sees how one of the great references of the racket in recent years is withdrawn.

Barty’s retirement will also mean major changes in the WTA rankings, where the Australian tennis player has been at the top for 120 weeks, the seventh best mark in history, and the last 113 of them consecutively without counting the stoppage of the circuit due to the pandemic.

In this way, Barty will suddenly lose the 7,980 points he had in the classification, where he was 2,204 ahead of the Polish Iga Swiatek, second after winning the title in Indian Wells. You have to go back to the year 2008 to find a similar situation with the announcement of the withdrawal of the Belgian Justine Henin. At that time the Russian Maria Sharapova was in charge of succeeding Henin at the top of the classification.

With the withdrawal of Barty, today the honor of being number 1 in the world will fall to the Polish Iga Swiatek, second in the current WTA ranking with 5,776 and that defends 65 points achieved last year in Miami. With reaching the third round in the Florida tournament, the Pole would make sure to come out as number 1 no matter what happens in the tournament. In the event of winning the title, Swiatek could further extend his dominance at the top of the rankings on April 4 with 6,711, according to the portal live-tennis.eu.

According to the accounts of this portalthe only tennis player who could take number one from Swiatek in the Masters 1,000 in Miami, although with very remote possibilities, is the Spanish Paula Badosa, right now sixth in the ranking with 4,790 points. Badosa defends 35 points after falling in the second round of Indian Wells last year but in case of winning the title in Miami she would be placed with 5,755 and would be the new number one in the ranking as long as Swiatek loses in the first round, with which the Polish would stay with 5,746. What is certain is that the withdrawal of Ashleigh Barty will cause a changing of the guard at the top of world tennis.