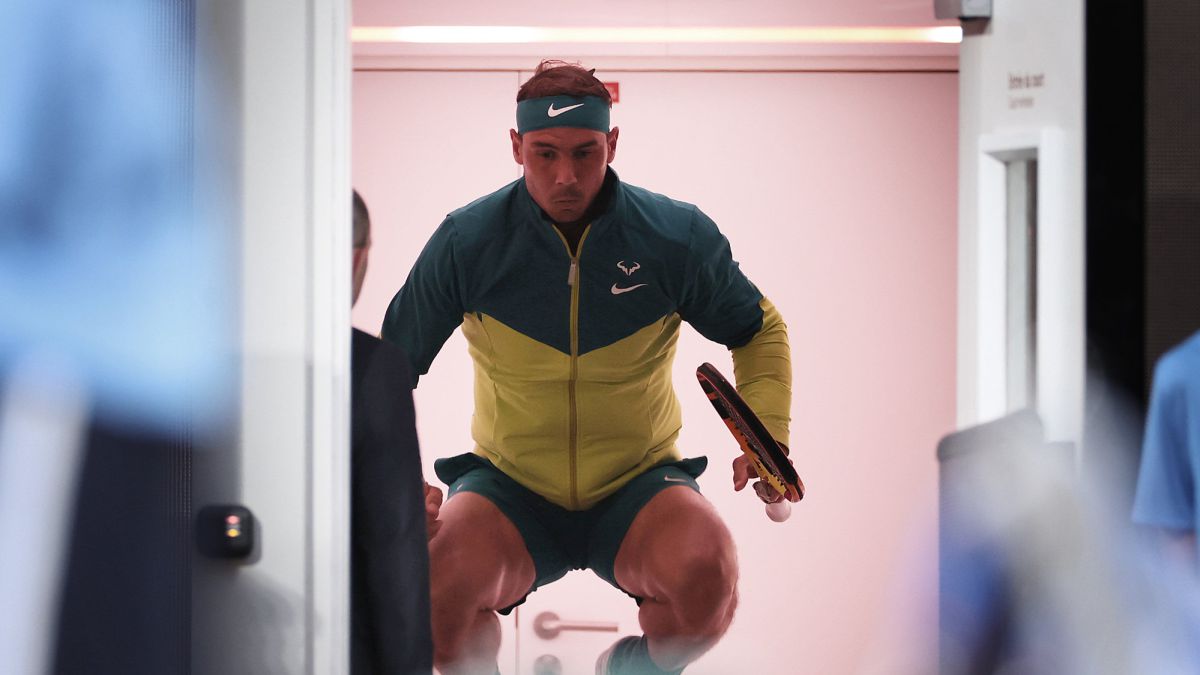 In ascending progression and with renewed confidence after winning two matches at Roland Garros, Rafa Nadal faces this Friday (around 3:00 p.m., Eurosport) at the Suzanne Lenglen, the third, which he will play against Botic van de Zandschulp. He has never met the 26-year-old Dutchman ranked 29th in the world, who has come a long way since losing in the first round of the 2021 Australian Open against Carlos Alcaraz. At that time he was 159th in the standings. On Wednesday he eliminated the Italian Fognini.

The same day, Nadal got off the Frenchman Moutet with positive feelings. “I’m in the third round and not losing a set, which I’m happy with. There are things that could have been done better, but also worse. At times, I played at a good level; the drive was better, although I lacked continuity at some point. There is a long way to go, but we are not that bad”, he said when AS asked him about the evolution of his tennis since the first match, against the Australian Thompson.

Now an opponent from another court awaits. “He is playing at a great level throughout the year, he has a powerful and clean ball hit, and I will have to continue playing better if I want to have options. The game is going to put me in perspective of where I am, because it is already a major rival. I want to play this match”, Rafa said when talking about a tennis player who stood out in the last US Open, when from the previous one he reached the quarterfinals. Ajax fan and in love with the film Gladiator and from the series Suitswas a finalist this year in Munich and will be a good touchstone for the Balearic Islands.