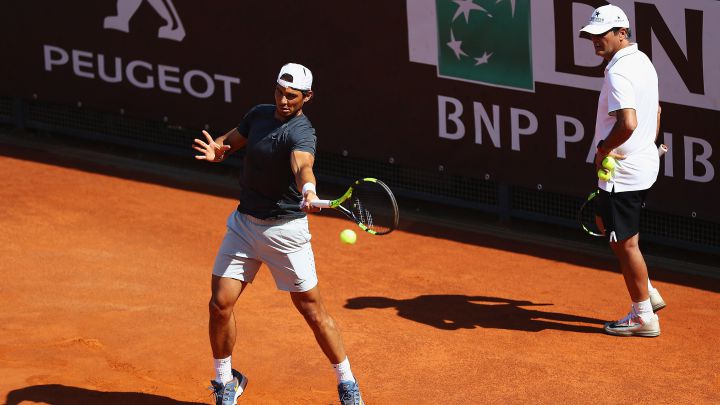 Toni Nadal, former coach of tennis player Rafa Nadal and director of the ‘Rafa Nadal Academy’, declared that “all his life” he had the “obsession of preparing Rafa for difficulty” with the objective that the manacorí “learned to strengthen his character.”

In the ABC and CEU initiative ‘Asking You Questions’, Toni Nadal spoke, among other things, about the training he was doing with Rafa Nadal, his nephew: “For years I made him train on poorly-conditioned tracks and with balls in poor condition. Sometimes I would tell him that we were going to train for an hour and a half and then he would extend the training indefinitely. “

In the same way, Toni Nadal assured that sometimes “effort and perseverance” are not always enough to reach the goal., but that “in life one must have goals, one must have illusions and it does not have to frustrate him not to achieve them”.

The director of Rafa Nadal’s academy also explained the importance of education for young people and mastery of emotions and character.

“We live in a time when it is not taught to conjugate the verb endure: I hold on, you hold on. I see it in the academy. Many boys play well when things go their way, but when things go wrong, an uncontrollable emotion comes out that ruins the game, “he said.