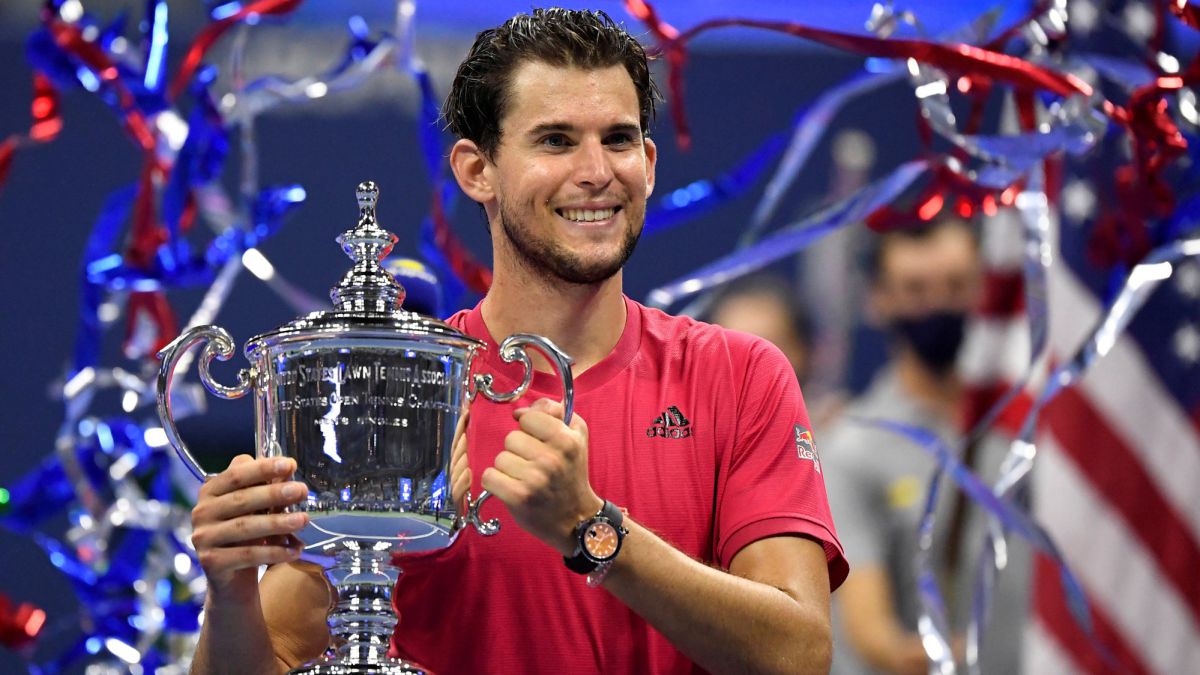 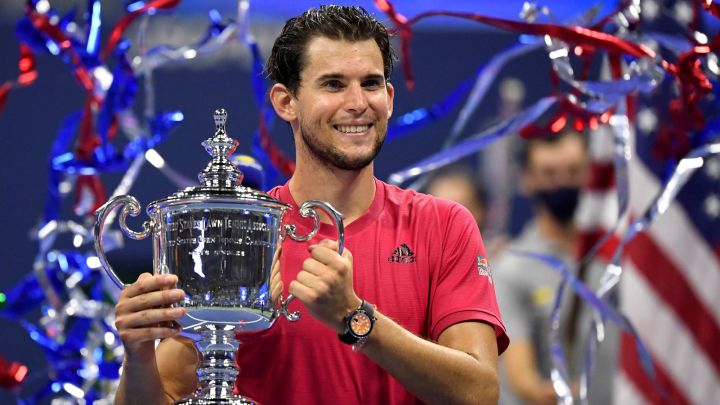 Dominic Thiem will not defend this year’s title won at the 2020 US Open by beating Alexander Zverev in the final. The Austrian announced his withdrawal in a statement in which he also clarified that he will not compete again for the remainder of the season. The world number six has not recovered from the injury that caused the “detachment of the posterior sheath on the ulnar side of the right wrist”, which he suffered in June while playing at the Mallorca Open and which prevented him from competing at Wimbledon.

“After spending a week training on the court, I still felt pain in my wrist and I knew it was not 100%. I saw my doctors again and we decided to pursue conservative treatment, giving the injury more time to heal. I am very disappointed that I cannot defend my US Open title and miss the rest of the season. But I know this is what I have to do. I have a long career ahead of me, so I’ll only be back when I’m fully recovered and in good shape to compete. “Thiem said.

“Thiem will wear a wrist splint for a further six weeks, before beginning a progressive process of specific functional rehabilitation to regain mobility, as well as the muscular strength in his wrist and finally return to training on the court “, explains the statement issued by Kosmos, the company that represents him, which refers to the hiring of a” new physical trainer, Jez Green “, to the tennis player’s team.