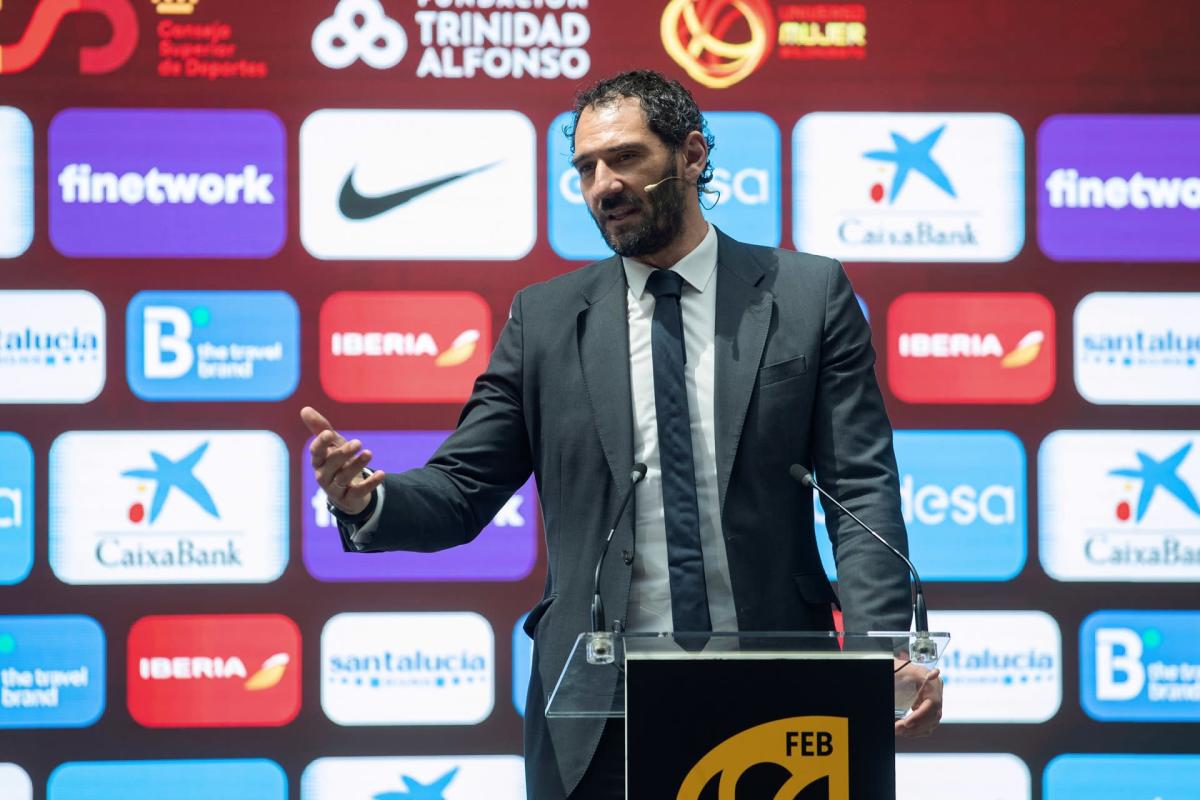 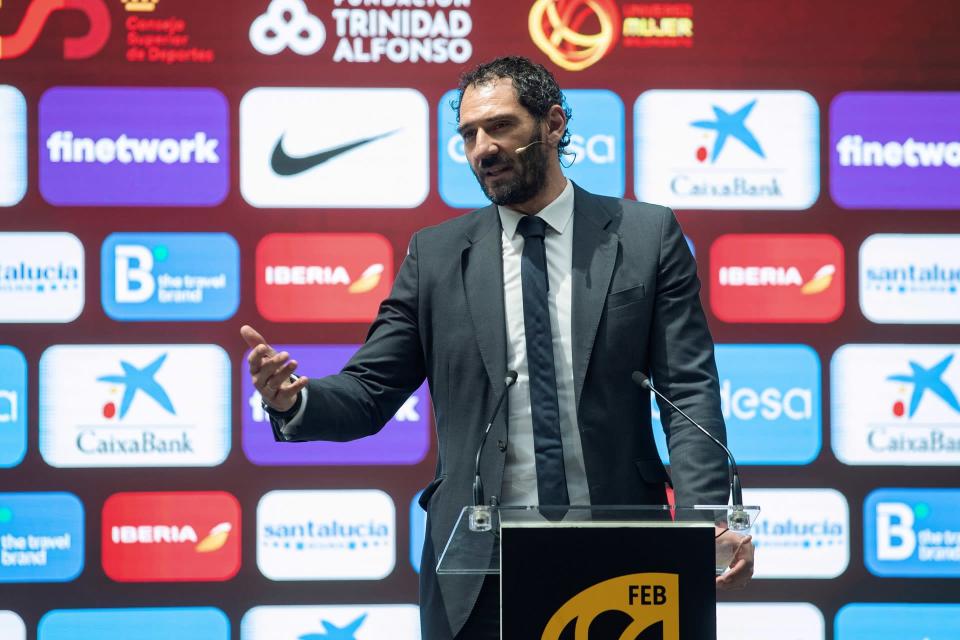 Madrid, Jul 7 (EFE).- The world of basketball, institutions, coaches and players mourn the death of the legendary Spanish coach Pedro Ferrándiz this Thursday, at the age of 93.

The Spanish Basketball Federation (FEB) highlighted the most relevant coach in the history of Real Madrid as a fundamental figure in this sport.

Barcelona also had a memory for the legendary coach and showed their regret at his death. “We regret the loss of Pedro Ferrándiz, a basketball legend,” he said on social media. “Our condolences to the club, family and friends,” he added.

The president of the Spanish Olympic Committee (COE), Alejandro Blanco, expressed his regret at the loss “of a friend.”

“I feel personally and as president of the COE the death of my friend Pedro Ferrándiz. Great among the greats and eternal legend of basketball and Spanish sport,” he said.

Students joined the sentiment of the basketball world: “We join the pain of the white family and send them our deepest condolences for the death of Pedro Ferrándiz. An incredible rival.”