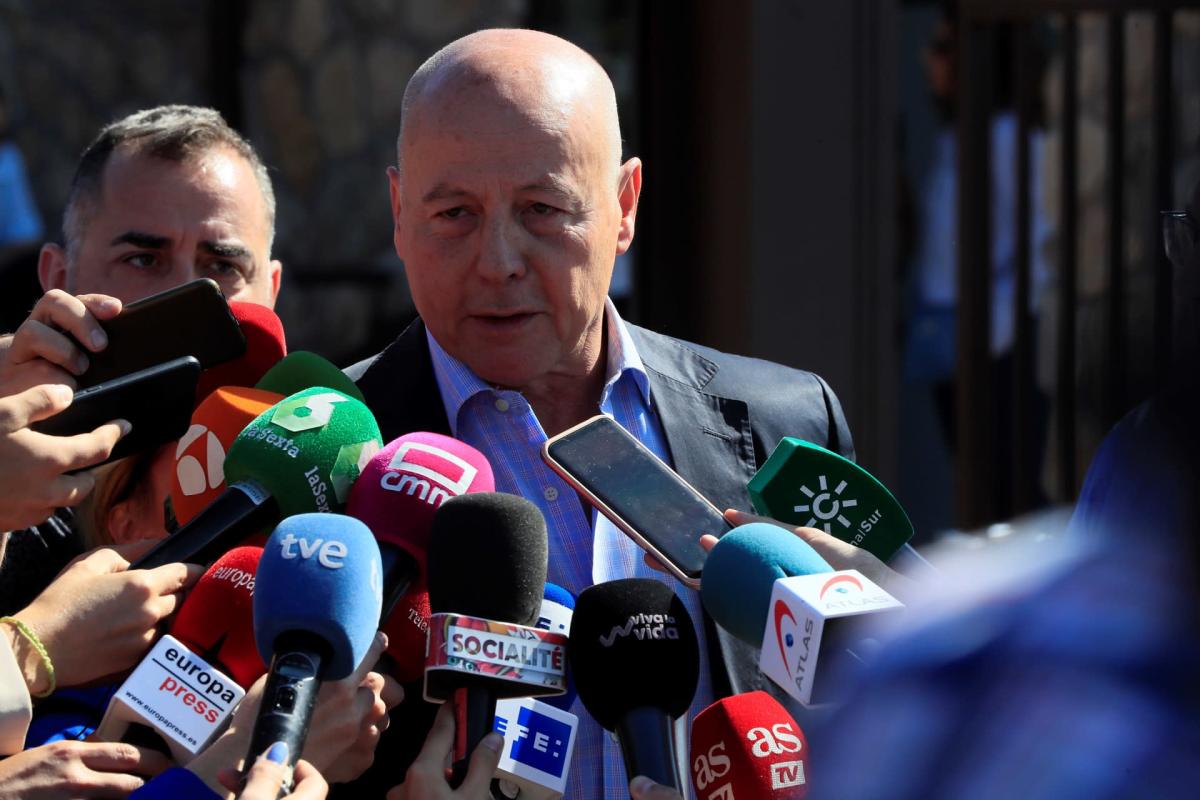 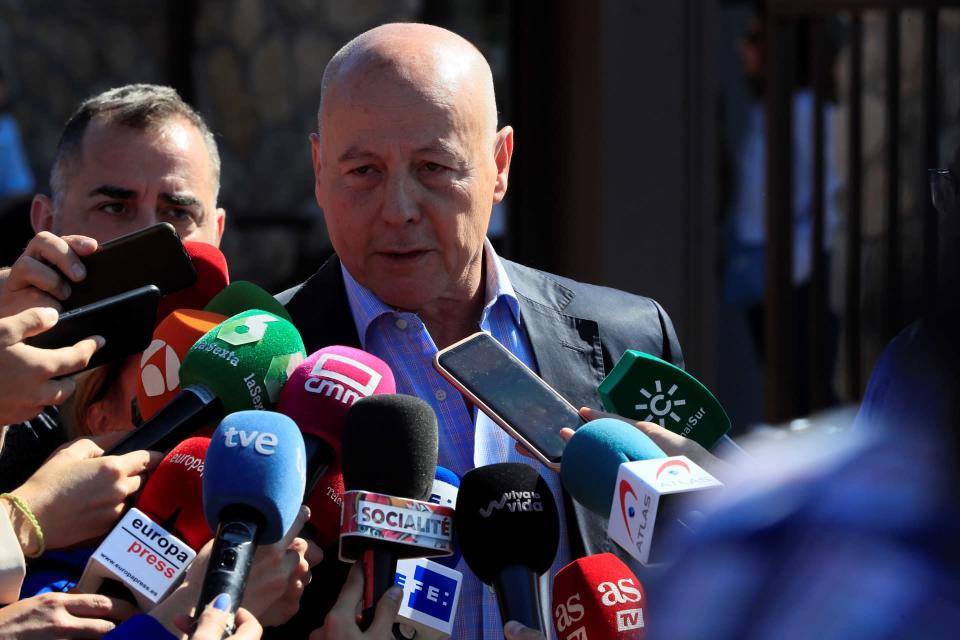 Alicante, Jul 8 (EFE).- The former Real Madrid player, Juan Antonio Corbalán, affirmed this Friday in Alicante that Pedro Ferrándiz, a coach who died this past Thursday at the age of 93, was a pioneer of Spanish basketball.

Corbalán has traveled to Alicante to attend the funeral of his coach at Real Madrid, although he did not arrive on time, since the ceremony was held, at the express wish of the family, first thing in the morning and in the most absolute privacy.

The former Spanish international has had the opportunity to show his condolences to the relatives of the coach from Alicante, the most successful player in Spanish basketball.

Corbalán acknowledged that Ferrándiz’s death did not surprise him, since he had known for some time about his precarious state of health. “These things, even if you expect them, always come wrong,” he clarified in reference to the death of his former coach after explaining that he has traveled to Alicante to show his condolences on behalf of the former players and the Spanish Basketball Federation (FEB) .

Corbalán did not want to highlight from his former coach only his extraordinary track record, but the development he had in his “professional, human and personal” work.

The one who was a base for Madrid and the Spanish team recalled that Ferrándiz revolutionized “the classes that existed in basketball” and that he contributed to this sport “many things technically that we have been able to enjoy, but also others of an organizational nature”.

In this sense, Corbalán referred to the Pedro Ferrándiz Foundation, an entity that he defined as “a center for collecting the knowledge that he treasured for so many years.” “It was the first great basketball museum in the world,” he added.

“The FEB enjoys these facilities that he had the vision to put into operation,” he concluded.