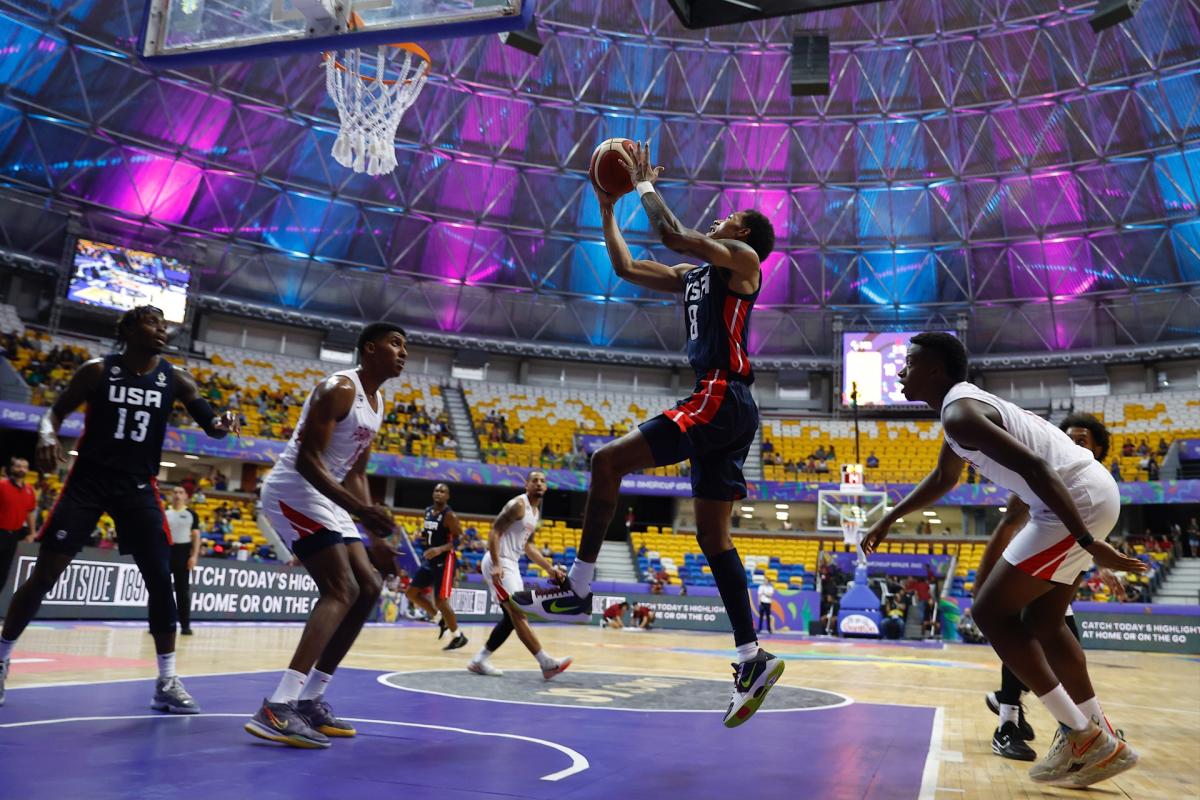 Recife (Brazil), Sep 5 (EFE).- The United States team beat Panama 58-88 this Monday and was one step away from qualifying for the quarterfinals of the Copa América basketball, which will be dispute until next Sunday in the Brazilian city of Recife.

The United States, with a win and a loss, has three points and still has a pending match against Venezuela, already classified with Mexico in Group C of the tournament.

The North Americans, led on the court by shooting guard Norris Cole, who scored 17 points, imposed their conditions from the beginning and when they reached a lead of more than thirty points, they lowered their guard and coach Alexander Young Jensen decided to give minutes to several of them. alternates.

With a more relaxed and calm United States, Panama, led by its point guard Isaac Hall Machore, won the last quarter (18-15), but still could not reduce the thirty point difference in favor of its rival.

Machore was the best player on his team with twelve converted points.

With three losses and no wins, the quintet from the isthmus, led by the experienced Puerto Rican coach Flor Meléndez, bid farewell to the Copa América that is being played at the Geraldo Magalhaes “Geraldao” Coliseum in Recife, on the northeast coast of Brazil.

The first two of each group and the two best third parties will go on to the next phase of the Copa América, whose final will be played on Sunday, September 11.

Canada and Brazil are classified for Group A, while Colombia, with four points, awaits the combination of results, still with a minimal possibility of advancing. Uruguay is already eliminated.

In Group C, Argentina reached its classification on Sunday, while Puerto Rico, the Dominican Republic and the Virgin Islands define the other positions in their matches on Tuesday.