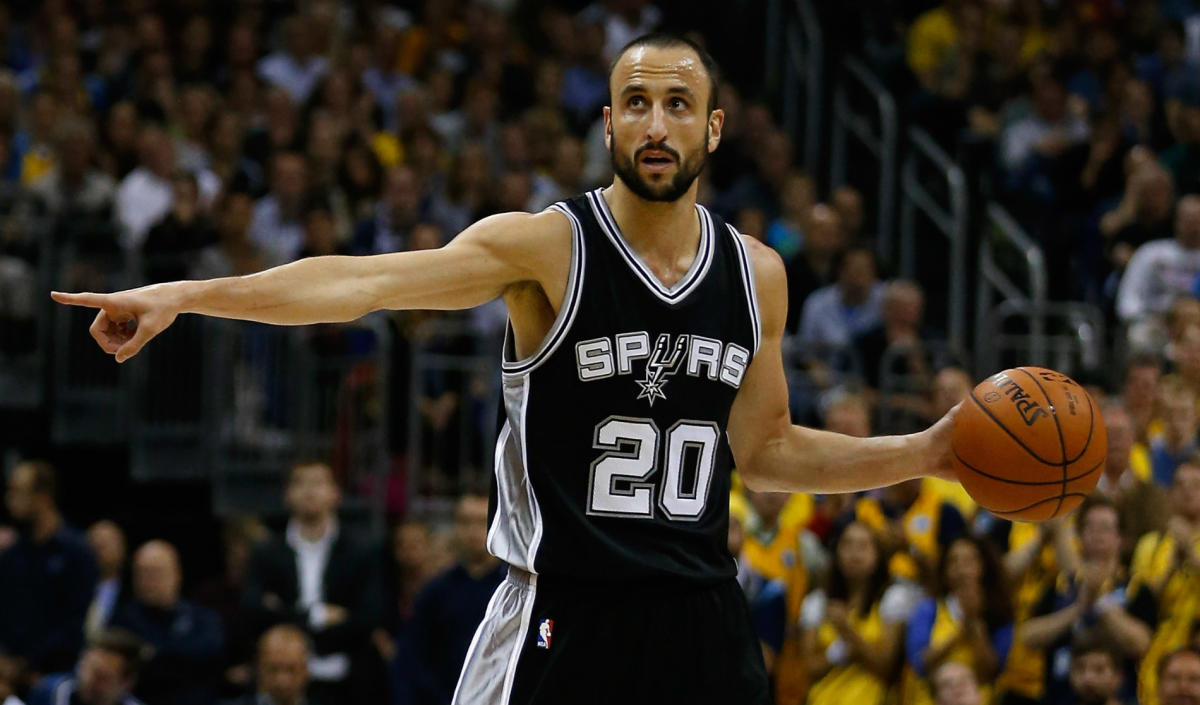 Manu Ginobili will enter next saturday Hall of Fame basketball after a wonderful career as a professional. Winner of everything in Europe and legend of his country for the gold in Athens 2004, the Argentine also left his mark in the most important league in the world: the NBA.

Chosen with the 57th pick in the 1999 Draft, the left-hander didn’t make the jump to the NBA until 2002. However, it didn’t take long for him to succeed: he was chosen in the second best rookie quintet in his first season and added important minutes in some Playoffs that saw San Antonio consecrate.

By 2005, Ginobili was more than a role player in the Spurs’ mix, despite coming mostly off the bench. That year, he was selected for the All-Star Game for the first time and, later, he took a leading role in the postseason, where the Texans would get their second ring in three seasons. Manu was on the verge of winning the MVP of the Finals, but the specialized press preferred to give it to the always successful Tim Duncan.

Manu navigated the next few years in the United States as one of the league’s fiercest competitors, sharing all of his talent with the fans and patenting one of the most iconic moves in his offensive arsenal: his famous “eurostep.”

In 2007, Manu got his third ring with the Spurs after sweeping the Cleveland Cavaliers in the finals of a then young LeBron James. It seemed that this would be the last moment of glory for the left-hander in the NBA, but there was time for a new joy.

After several seasons of frustration, with Ray Allen’s remembered shot in the 2013 Finals as the lowest moment of the Argentine’s career, the Spurs and Ginobili resurfaced a year later, taking revenge against the all-star Heat.

Manu managed to get rid of the thorn after his poor performance the previous year, and got his fourth ring, again with a stellar role, being one of the flags of a team that showed high-flying basketball. The left-hander also recorded the most memorable play of the decisive series when he dumped the ball in the face of Chris Bosh in the fifth and final game.

The last years of Ginobili in the NBA had him as the natural leader of the Spurs, consummated the retirement of Tim Duncan. The Argentine never stopped dreaming of winning the fifth ring, and although he did not get it, he said goodbye to the Texan franchise as a legend.

In addition to his achievements on the court – along with Tony Parker and Tim Duncan, he formed the winningest trio in the history of the North American league – Manu became one of the most beloved athletes in the city of San Antonio.

On March 28, 2019, the Spurs retired his number 20 jersey as a sign of what he meant to the franchise. Now, it’s the Hall of Fame’s turn to honor him and add him to his prestigious club.