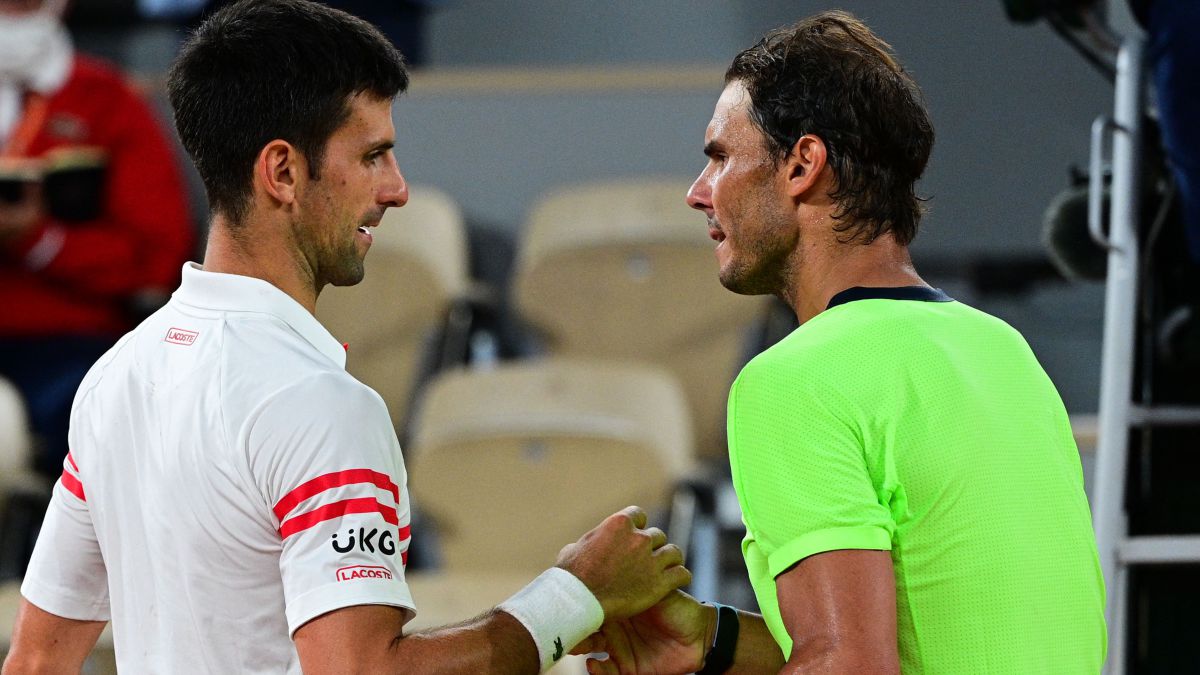 Rafa Nadal’s statements about the retention of Novak Djokovic in Australia due to problems with his visa and the medical exemption he presented upon arrival in Melbourne after not having been vaccinated have outraged the Serbian media Telegraf, who has dedicated a series of articles criticizing the Spanish tennis player after he said that Djokovic “has made decisions and must pay the consequences.”

In one of them, the Serbian media collects these statements from Nadal after his match at the ATP 250 in Melbourne against Ricardas Berankis. Information with which the media did not hesitate to attack the Balearic tennis player with this headline. “Nadal’s embarrassing message for expelling Djokovic. We will never forget this!”

It was not the only news against the Balearic tennis player in the Serbian environment, since they compared the words of Nadal with the statements of Feliciano López, who was more critical of the situation that Djokovic is going through and with a taunt dedicated to the Balearic Islands. “Rafa, listen to your colleague from the national team: a Spanish tennis player, angry about Novak’s deportation.”

The last episode criticized by the Serbian media took place during the WTA 500 tennis match of the Adelaide tournament between Victoria Azarenka and Iga Swiatek, when at one point in the match the speaker named Novak Djokovic and the fans responded with a loud whistle, while after hearing Nadal’s name they reacted with applause. “The speaker mentioned Djokovic in a tennis match and the stands reacted with whistles: new shame for the Australians”, they titled. A gesture that could be a constant throughout the Australian Open if Novak Djokovic is finally allowed to compete.