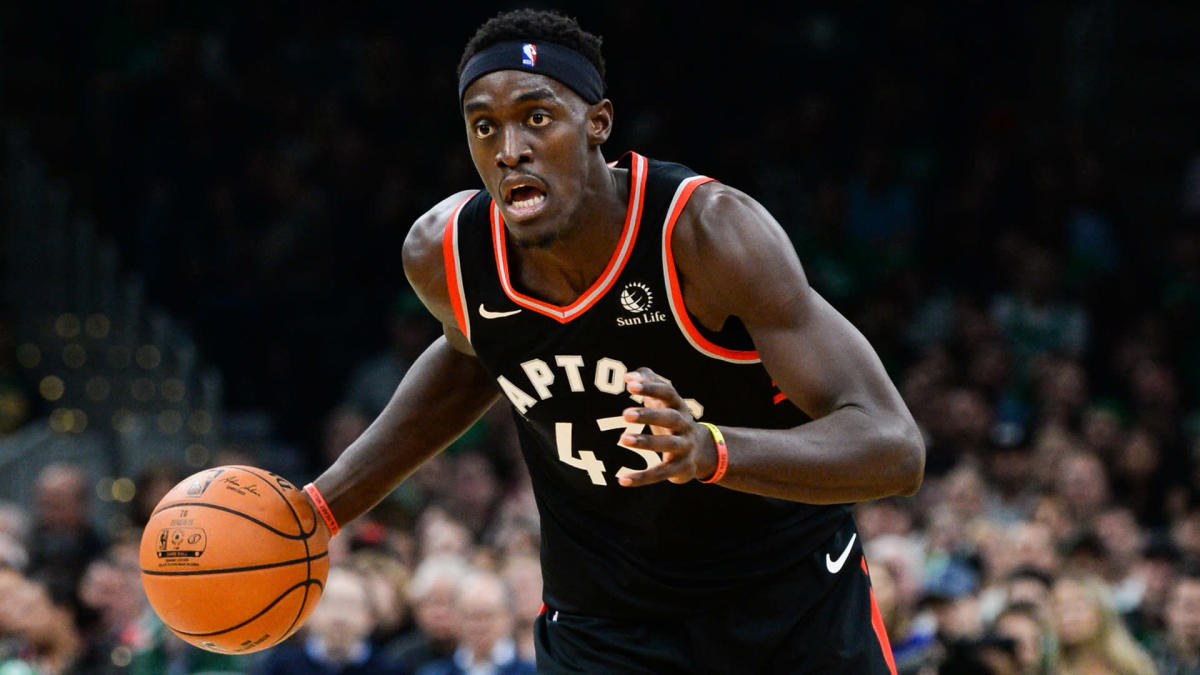 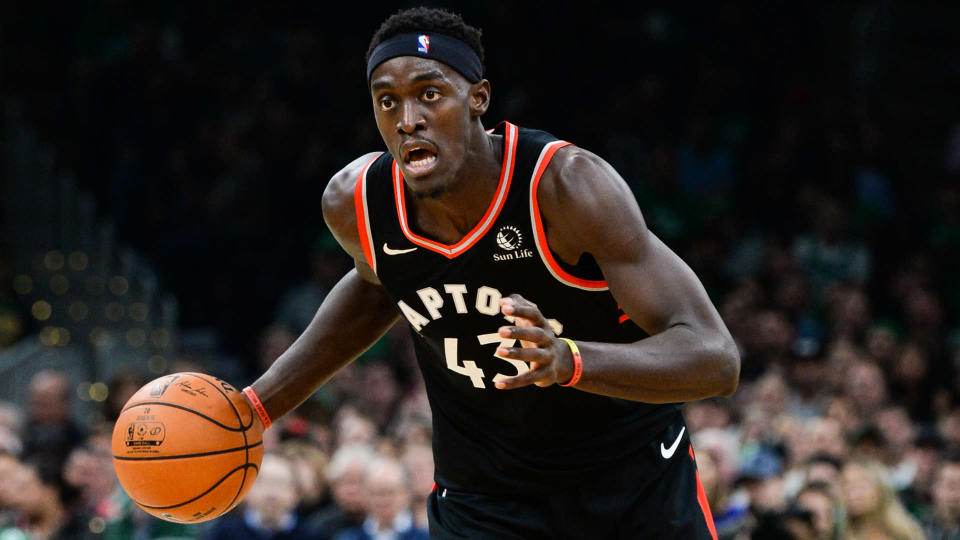 Despite a slow start, the Raptors reacted in time to beat the bucks for 103-96 at Fiserv Forum.

The locals, as in their previous presentation against the Warriors, came out fired up and four minutes into the game they were already up 16-2. Midway through the first quarter they managed to get a maximum difference of 15 (22-7), but then the visitors’ comeback would begin.

The Canadian team once again became strong in its specialty; paint control. He dominated the rebounds (65-49, 16-9 offensively), second-chance points (20-6) and scored 20 points more than his rival in the key.

In addition, he again demonstrated his defensive potential and forced the defending NBA champions to shoot below 34% from the field. Milwaukee compensated for its low effectiveness with free throws (32/35 against 11/20), but it was not enough.

Pascal Siakam was the figure of the night: triple-double (30-10-10) and two steals, including seven decisive points in the last 72 seconds of the match. OG Anunoby (24) and Fred VanVleet (17) weren’t accurate from range, but combined for 41 points.

The game’s top scorer with 30 was Giannis Antetokounmpo, who only hit six of his 17 shots from the floor, but had a historic day from the free throw line (17/17). Grayson Allen chipped in 18 points and Khris Middleton followed with 16.

With this result, those led by Nick Nurse accumulate five wins in a row against Mike Budenholzer’s, of which three were in the current season. With a record of 21-19, they are in eighth place in the Eastern Conference, while the Bucks (27-18) remain in fourth place.