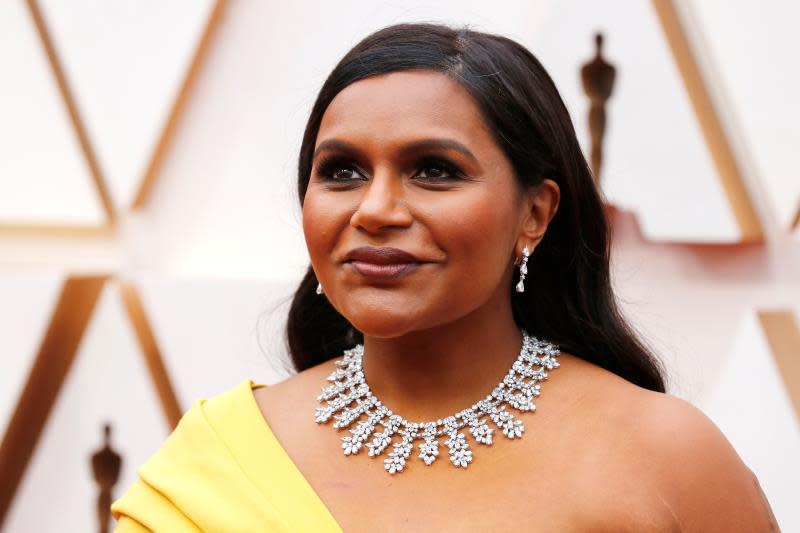 Los Angeles (USA), Jun 18 (EFE) .- The ins and outs of the Los Angeles Lakers board will be the basis of a comedy that the screenwriter, actress and producer Mindy Kaling is preparing for Netflix.

The digital giant announced this Friday in a statement its plans for this still untitled series and in which Jeanie Buss, who is president and co-owner of the Lakers, will be involved as executive producer.

With ten episodes, this series will revolve around Eliza Reed, who has to deal with the family and business problems that come from leading a team with the glamor and importance of the Lakers.

The Netflix series will be inspired by the Buss family, who first with the late Jerry Buss and then with their daughter Jeanie Buss have been pulling the strings for the Lakers since 1979.

This Netflix comedy isn’t the only recent TV project to spin that will portray the purple and gold team on the small screen.

Thus, HBO is preparing a drama series focused on the legendary Lakers of the 1980s, a brilliant era for the team known as “Showtime” for the spectacular and explosive basketball they practiced.

Director Adam McKay, winner of the Oscar for best original screenplay for “The Big Short” (2015), directed the pilot episode and will also executive produce this series.

The Lakers won the ring last season in the “bubble” of Orlando (USA) and thus equaled the historical record of 17 NBA titles of their great rivals, the Boston Celtics.

However, this year they will not be able to revalidate their championship since, very affected by the injuries of their stars LeBron James and Anthony Davis, they were eliminated in the first round of the playoffs against the Phoenix Suns (4-2).