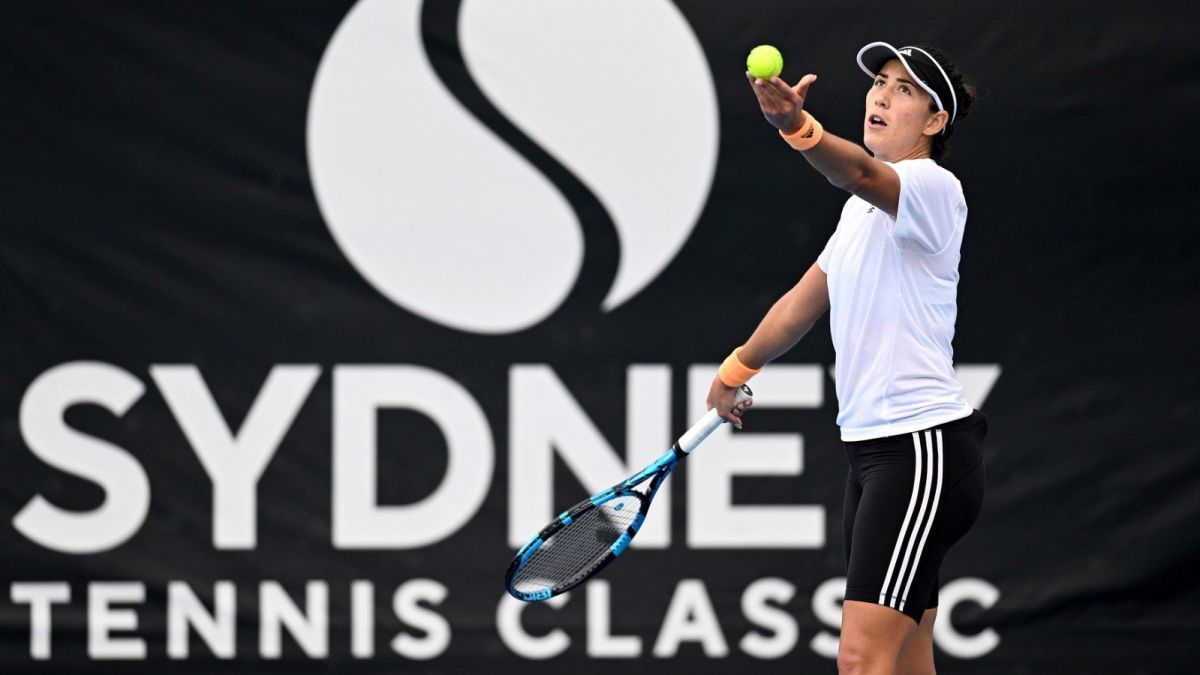 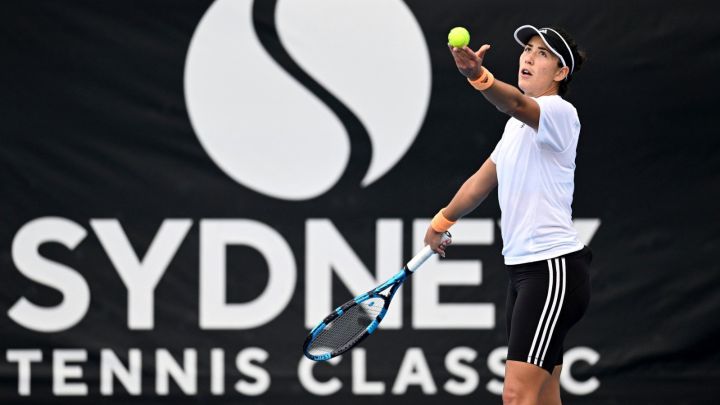 Garbiñe Muguruza is in Australia with his sights set on the first GRand Slam of the season, the Melbourne appointment that right now only has one focus: Novak Djokovic. The Spanish born in Caracas 28 years ago, who won Roland Garros in 2016 and Wimbledon in 2017, He attended AS and despite the difficulty of entering into a debate on such a controversial issue while in tennis, he gave his opinion: “The truth is to get into a little dangerous grass because there is a lot of controversy. I am vaccinated, I know the requirements that must be met and I am happy to do so. I don’t see why it should be done any other way. I think that sooner or later we will all have to get vaccinated, so it’s like a bit of a fight that doesn’t make sense. “

What Garbiñe is clear about is that this issue has no winners or losers and that whatever resolution comes out is not a good thing for sport: “I don’t want to get too involved, because what is going to happen, yes or no, has not yet been resolved. There are many doubts. What I do know is that everything that is happening is a bit of a show and I don’t know if it benefits the tournament or tennis in this country. I think that in the end I don’t know who wins from all this ”.