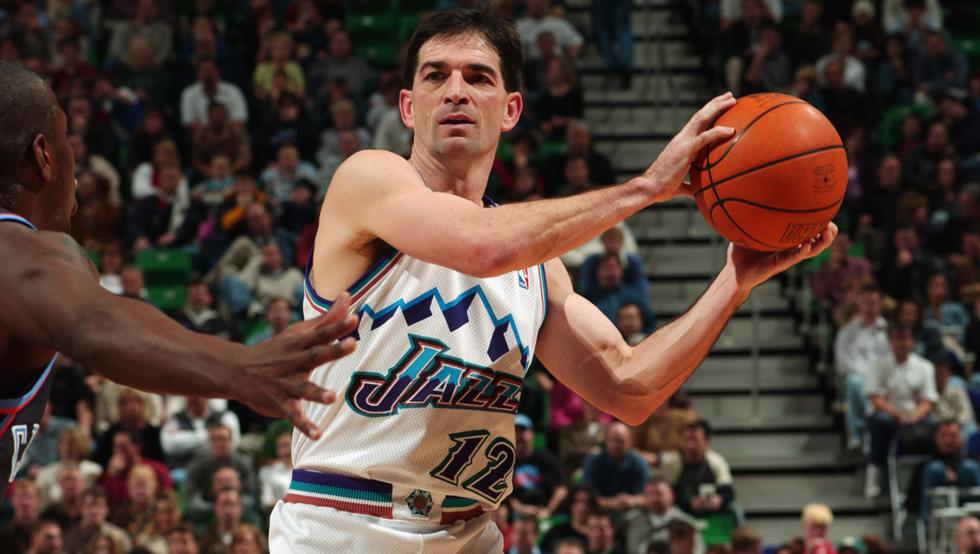 The legendary point guard of the Utah Jazz, John Stockton, has raised dust in the public agora of social networks after the publication of a part of an anti-vaccine documentary in the United States in which the former NBA player appears.

Karl Malone’s dance partner in those Jazz that lost two Finals against the Bulls, Michael Jordan even named Stephen Curry as an example of his anti-vaccine theory, justified by his “significant research on the subject.”

“One of the things that sticks in my head the most is the possibility of losing someone like Stephen Curry in basketball, it would be a crime” Stockton says according to a promotional brochure for the documentary. “It would be a shame for the world if someone like him couldn’t become who he is. So I wonder, who are we missing right now? “

Stockton’s theory is summarized in that the virus is not the problem, but the politicians. “This virus is not taking away opportunities, they are the guys who make the decisions that say ‘no, no, we are very scared, it is better to close everything, stay home and go carefully'”.

At another common point for deniers, Stockton joins in thinking about the smallest of the family: “My children and my grandchildren hear these things and accept them as true, but I know from my significant research on the subject that this is not the case, and it frustrates me a lot ”.

Stockton’s appearance in the documentary has sparked the disbelief of many NBA fans in the United States, although others on the Trump side have said that the words of the legendary Utah point guard are nothing new.

An American journalist summed up the matter better than anyone: “Make a pick-and-roll in my eyes”he joked.