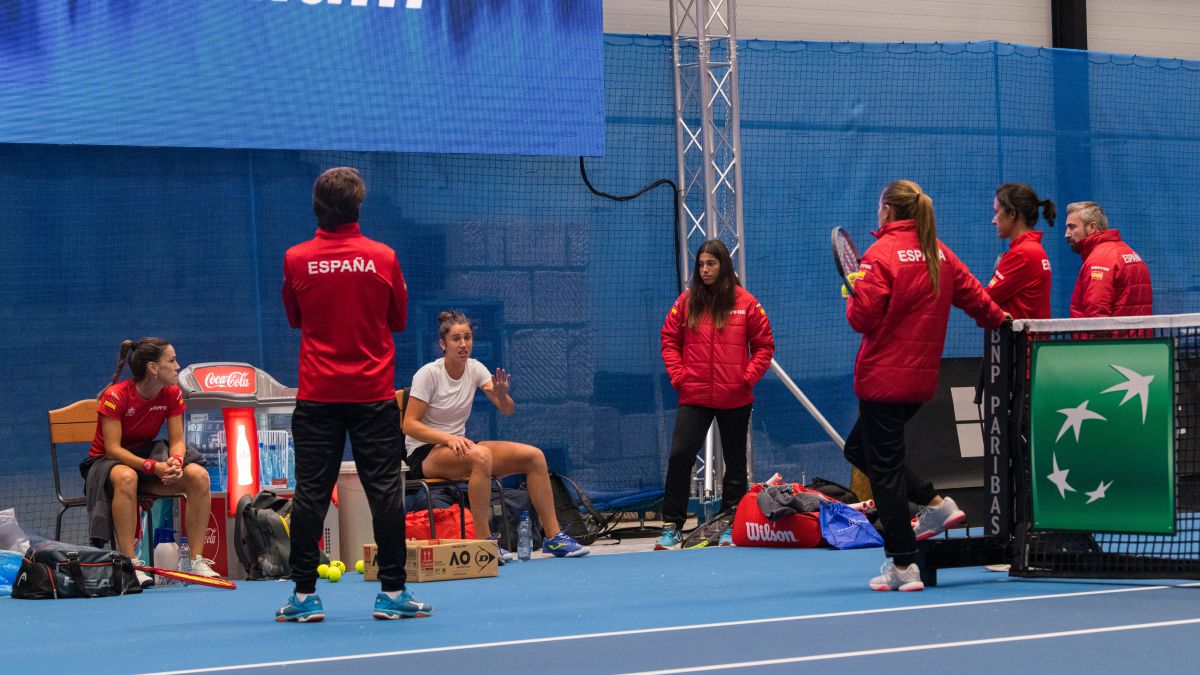 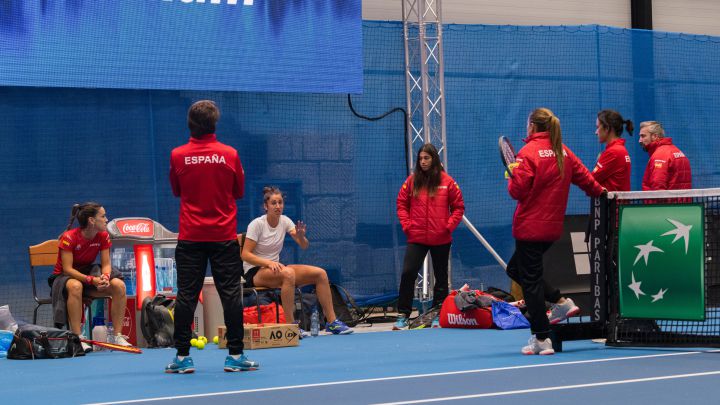 The Spanish expedition for the Billie Jean King Cup (November 1 to 6) traveled to Prague this Tuesday, from Madrid and Barcelona. Sara Sorribes and Nuria Parrizas were the first to arrive and they had time to train on the track where the competition will be next week. For their part, Carla Suárez and Rebeka Masarova arrived in the Czech capital late in the afternoon and will do their first training session with their teammates on Wednesday. For her part, Aliona Bolsava is playing in the Courmayeur tournament (she plays this Wednesday at 7:30 p.m. against Samsonova of Russia) and will join the rest of the Spanish delegation when her participation in the Italian tournament ends.

The new Billie Jean King Cup, which debuts a format very similar to that of the Davis Cup (Group stage with 12 teams and semifinal and final crosses). Spain will face the United States and Slovakia. The news of the team, beyond the arrivals, focuses on the discharge of Garbiñe Muguruza and Paula Badosa, who resigned to prepare for the WTA Finals (Guadalajara, Mexico, from 10 to 17). Aliona Bolsava and Rebeka Masarova were his emergency substitutes. The RFET, through its president, Míguel Díaz, and Medina herself, tried to agree with the International that Muguruza and Badosa will play only the two qualifying rounds of the group stage and then they will leave, but according to the governing body of Spanish tennis, ITF “strict rules” prevented this.